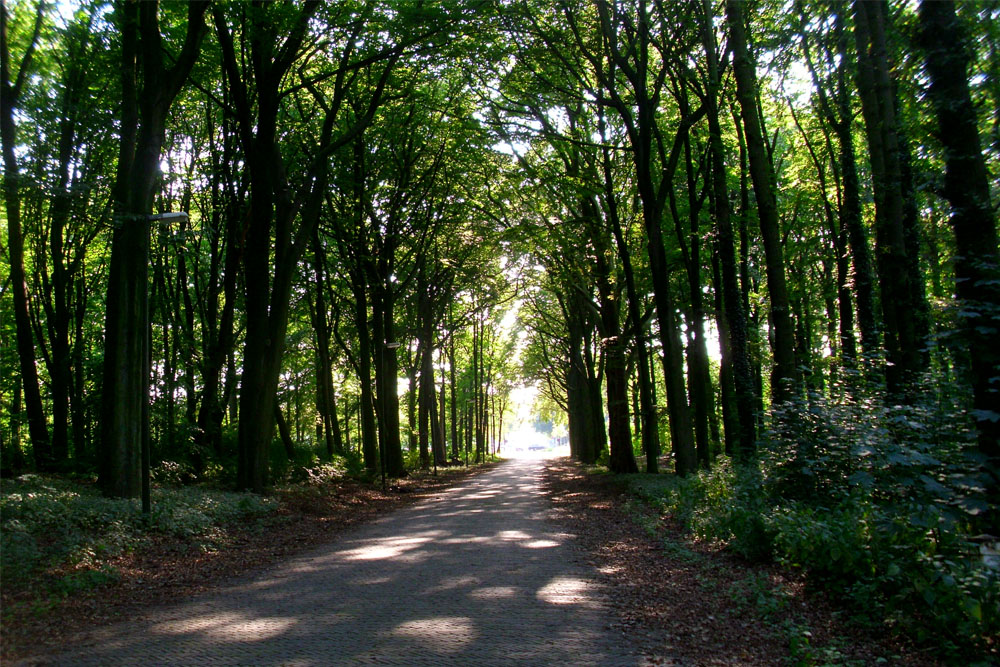 This forest was used for the storage of V2's rockets during the Second World War. An attempt to disable the complex resulted in the Allied bombardment of Bezuidenhout. Incidentally, the stored V-2s were already removed two or three days before the bombing.

These V-2s were fired from a mobile platform, the so-called Meilerwagen. The advantage of this is that the installation could be moved quickly. A bombing as planned against a Meilerwagen made little sense.

There's nothing left of the military complex, but there are some bomb craters in the forest. 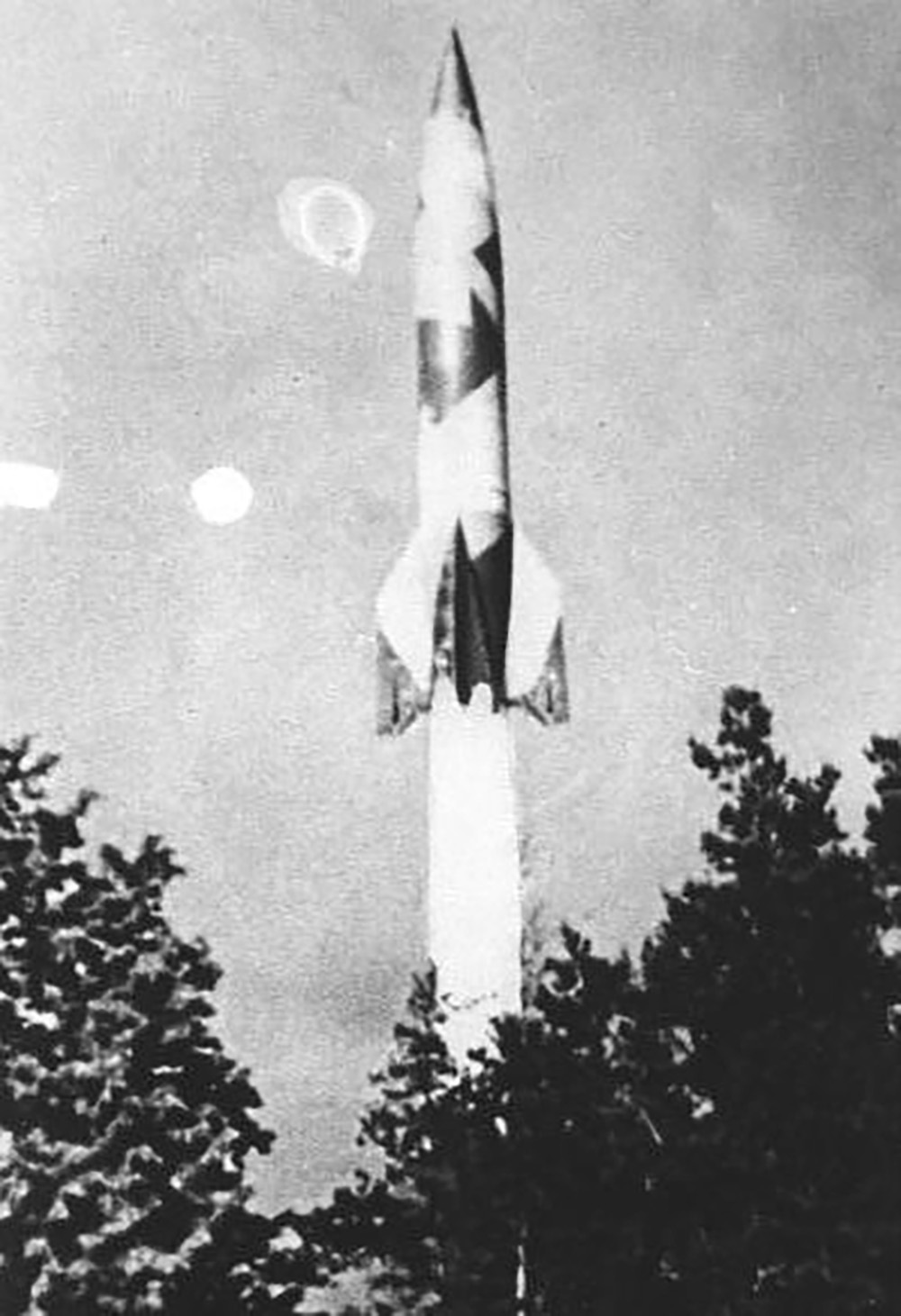