I Was There! - I Saw an Air-Liner Passenger Shot

On September 26 a Dutch air-liner flying from Malmo to Amsterdam was attacked in error by a German seaplane, and one of the passengers, Mr. Gustave Lamm, a Swedish engineer, was killed by machine-gun fire. The heroine of the incident was the Dutch stewardess, Anny Wynoldt, whose story is reprinted here by the courtesy of the "Daily Express".

I heard rattling on the 'plane, and I hurried to Pilot Moll to ask him what was wrong.

The rattling was caused by German bullets. More came as I was on my way to the pilot, and on of these hit Mr. Lamm.

I pretended he was ill, laid him back in his seat, and covered him with a rug. Then I tended the dead man as though he had fainted.

I gave the other passengers papers and books, and talked to them about everyday things with a smile on my face, but with death in my heart, because I was the only one who knew what had happened.

When passengers asked me about the rattling, I said the aerials had got loose.

I had a terrible moment when I went into the pantry. There was another burst of rattling, and bullets flew round me. Some of the passengers smelled burning. I said it was a small defect in the machine.

Nobody else knew that the machine had been struck by fifty bullets. The passengers knew nothing of the attack until we landed.

I Was There! - We Were on 'Courageous' When She Was Hit

The first loss sustained by the Navy in the war was the sinking of the aircraft carrier "Courageous" by a German submarine on Sunday night, September 17. Below are survivors' accounts of the catastrop

I Was There! - Bullets Whistled Past My Parachute

This thrilling account of a three-to-one air fight over the Siegfried Line was told to "Eye-Witness" by a gunner of the R.A.F. who saved himself by parachute when his machine was brought down in flame 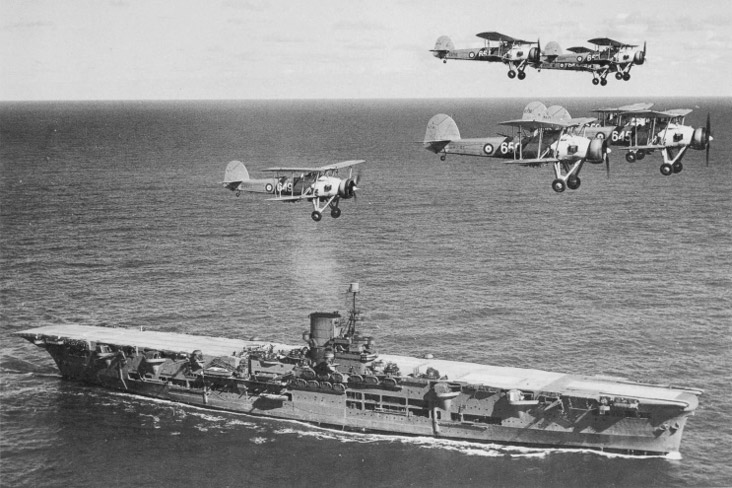 One of the most gripping stories of the Navy in wartime is that which tells of the escape of a British submarine from the enemy patrols which hunted it from dawn to dusk. We retell it here in the word