THE PRESIDENT: I call upon the Defendant Albert Speer.

dictatorship
A form of government where the power in a country is in the hands of one person, the dictator. Originally a Roman regime in case of an emergency where total power would rest with one person during six months in order to face a crisis.
rocket
A projectile propelled by a rearward facing series of explosions. 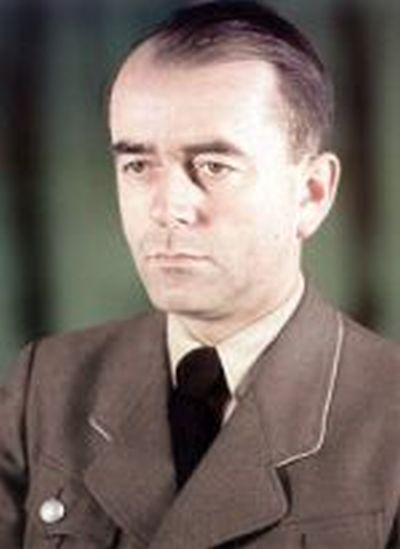 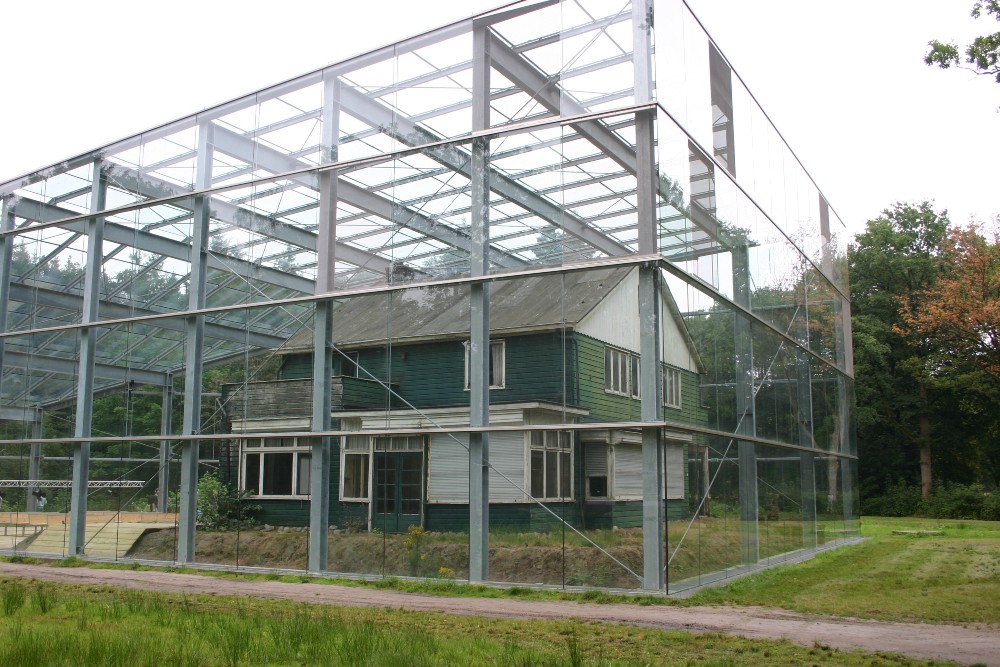