During the 1936 Olympic Games in Berlin, Jesse Owens, a black American athlete, decisively outperformed his German competitors and won four medals. Adolf Hitler, who was in attendance, was reportedly so enraged that he stood up and left the stadium. The games were supposed to be the moment for German competitors to shine, not a non-Aryan American. It's a popular story, featuring in well-respected city guide books and Dutch high school history exams: Hitler was eager to be photographed with the German medalists and was present at the Olympic Stadium nearly every day of the games, but he avoided Jesse Owens medal ceremony because he had no intention of shaking a black man's hand. 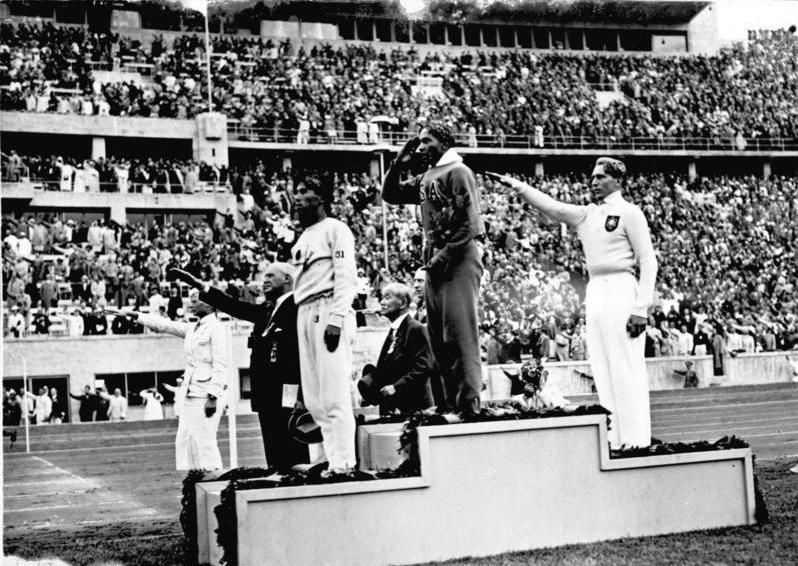 Owens was prominently featured in Leni Riefenstahl's "Olympia", the Nazi propaganda film about the games, including extensive scenes of virtually the entire German-filled stadium cheering for the American athlete. Such a tableau seems in sharp contrast to the tales of Hitler's sullen departure, especially given the fact that the film was the German government's official documentation of the Olympic Games. Wouldn't Hitler have objected to Riefenstahl's edit? If so, she could have cut back on the footage featuring Owens. The scenes of Owens may have been kept in because they fit perfectly into the Third Reich's charm offensive propaganda efforts to demonstrate that Germany was not a racist country. To that end, restrictions on Jewish people in Berlin were temporarily hidden from the press during the Games. So is there any truth to the story about Hitler angrily leaving the stadium, or is it apocryphal?

According to Siegfried Mischner, a former journalist, the story is entirely made up. He claimed that he saw a photo that Owens kept in his wallet back in the 1960s showing Hitler shaking his hand. Mischner said that Owens showed it to him because he was tired of the story making the rounds and wanted to prove to the press that the tale of Hitler rejecting him was not true. When Mischner finally came forward with this information in 2009, he had no idea where the photo had ended up, or if it even still existed. Unfortunately, neither Mischner's colleagues from the time nor Owens himself were able to confirm or deny the story: by 2009, they were long dead. Mischner explained that he wanted to tell the story precisely because he was the only living person left who knew the truth. In the absence of any evidence, it's very likely that the photo never existed, and skepticism about the alleged picture is warranted, given the real reason behind Hitler's departure.

The Hitler-Owens myth can be chalked up to a misunderstanding mixing up two separate occurrences: Naturally the Nazi regime would have preferred a German athlete to be the favorite of the crowd, and Hitler welcomed several athletes to the Führer's box at the stadium on the first day of the games. But it wasn't only the medalists who were invited to meet him. Because the final event, the high jump, was running long, and the German team had already lost, Hitler left the stadium before it ended. His departure had nothing to do with Jesse Owens, who was not even participating in the event. But even if Hitler had stuck around, he still would not have shaken Owens hand. 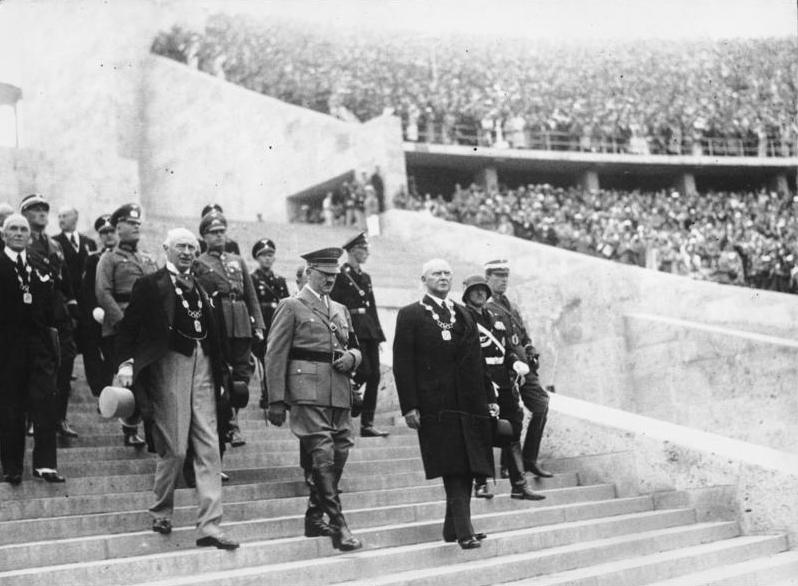 On the first day of the games, in the spirit of the Olympics, the president of the International Olympic Committee proposed that Hitler either shake hands with every single winner, or none at all. Hitler chose the latter. That is why Owens, who went on to win the 100 meter dash the following day, was not congratulated by Hitler, nor was any other athlete.

Celebrated in Germany, ignored in America

In fact, Owens himself always denied that he had been treated poorly by the Germans. He said he was enthusiastically received by the German people, as reflected by the scenes in Riefenstahl's film. Owens affirmed that while he was indeed never invited for an audience with Hitler, he was also not invited to visit the White House. Whether or not Hitler would have been willing to publicly shake a black man's hand remains highly doubtful, but it was not the reason why he left the stadium before the end of the first day of the Olympic Games in 1936.

Führer
German word for leader. During his reign of power Adolf Hitler was Führer of Nazi Germany.
Nazi
Abbreviation of a national socialist.
offensive
Attack on a smaller or larger scale.
propaganda
Often misleading information used to gain support among supporters or to gain support. Often used to accomplish ideas and political goals. 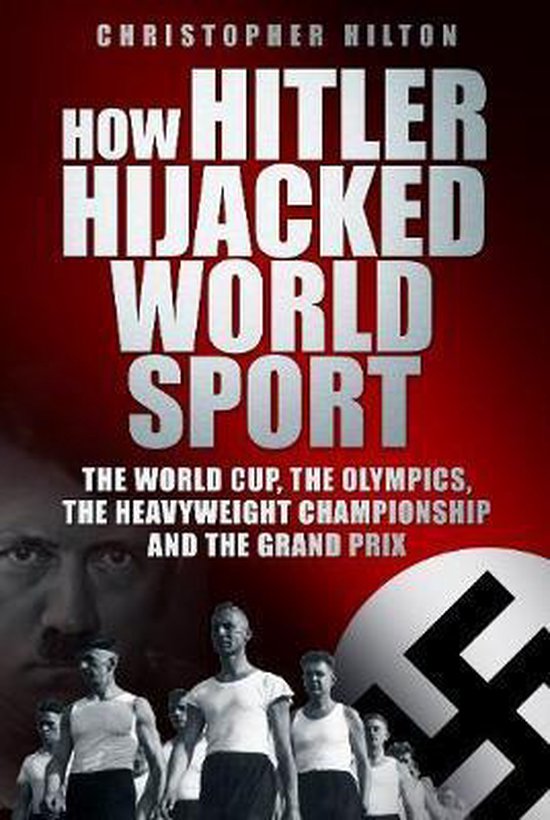