This decoration was awarded by the German Empire in 1937 and 1938 as a replacement for the Nobelprize. The decoration was each year to be awarded to only three persons and they received an amount of money of 100.000 Reichsmark. During the Second world War no further decorations were awarded.

A total of nine persons were awarded. Paul Ludwig Troost posthumous received an extra award in 1937 as a compliment for his work. Other decorees in 1937 were Alfred Rosenberg, August Bier, Ferdinand Sauerbruch and Wilhelm Filchner. The last two only received half of the prize money and had to share the award. In 1938 Fritz Todt, Ferdinand Porsche, Willy Messerschmitt and Ernst Heinkel were awarded and here to the last two persons had to share the award. 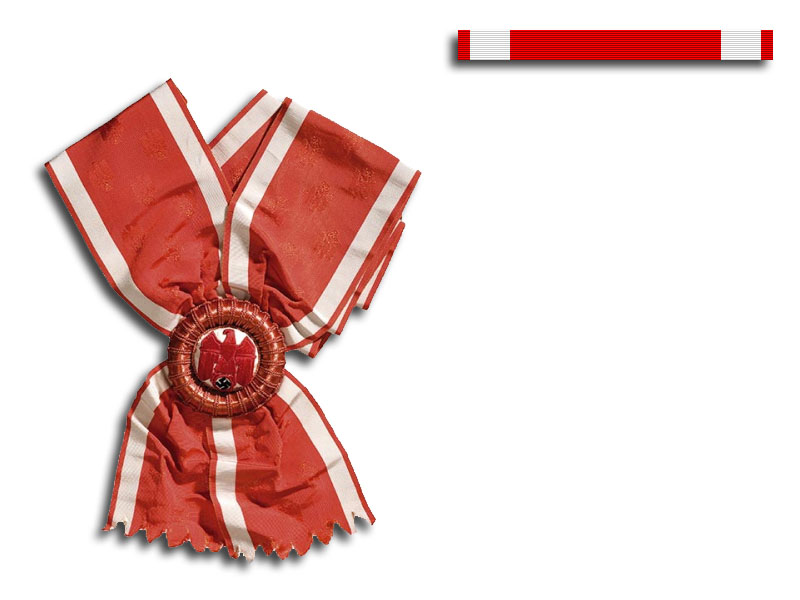