The order was awarded for Czechoslovakian citizens and foreigners for extarordinary military merits for the country and its victory. The orders could have been awarded as well to units, groups of person.

The order could have been awarded for:

- personal bravery in extraordinary battle achievment, which had decisive influence on successful realisation of a battle task of the unit, which the person belonged to or commanded, or on successful realisation of battle task of other units,
- extraordinary commanding merits being decisive for success of operation of upper units. 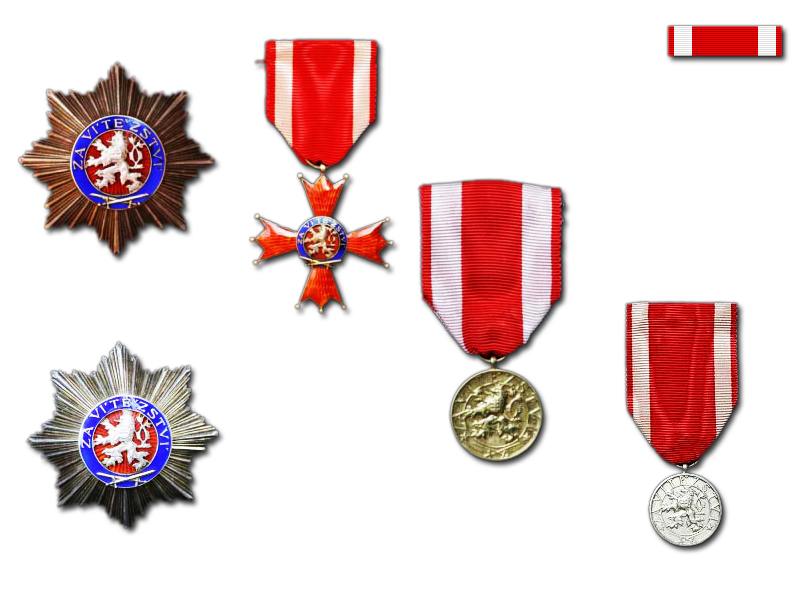