A book written by TracesOfWar volunteer Samuel de Korte from the Netherlands has recently been published in English by Pen & Sword Books. It's titled 'Tragedy & Betrayal in the Dutch Resistance' and it tells the history about the execution of five Dutch men by the Nazi occupation forces.

On the night of 31 March 1945, five men were woken and taken from their cells in the city of Zwolle, in The Netherlands. They were put in a vehicle and escorted by the German occupying forces to a street nearby, where all five were lined up and executed. The corpses were left behind as the Germans left the scene. Whether by accident or betrayal, these men had fallen in to the clutches of the Sicherheitsdienst, the Nazi intelligence service. Although the liberation was at hand (Zwolle would be freed less than two weeks later), these men did not live to see it.

This book not only reveals what the men had done and the reasons behind their execution, but also the experiences of their wives, who had tried to obtain their husbands' release, while other women were deported to concentration camps. Attention is also paid to the execution and the process leading up to it.

Combining interviews with descendants, eyewitnesses, acquaintances, archival research, historical books and newspapers, family member and history student Samuel de Korte recreates an image of the executed men on that fateful morning and the families they left behind. Using a number of rare and well-known photographs, the condemned are portrayed as resistance fighters as well as fathers and husbands. The book examines not only the consequences of the men and their actions, but also the grief of the women who were left behind.

Tragedy & Betrayal in the Dutch Resistance
ISBN: 9781526784988
More information about this book 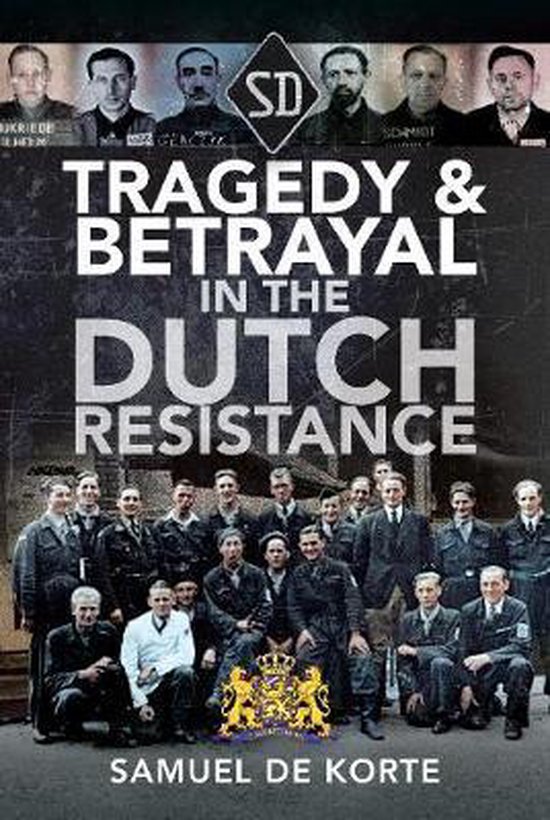