Book with faces of Margraten will become a permanent paper monument

Through the project The Faces of Margraten the Fields of Honor Foundation wants to give a face to the soldiers who are buried and/or commemorated at the Netherlands American Cemetery and Memorial Margraten. In 2020, on the occasion of 75 years of freedom, the foundation will publish a book titled De Gezichten van Margraten: Zij bleven voor altijd jong [The Faces of Margraten: they stayed forever young]. Via email we asked Sebastiaan Vonk, chairman of the foundation, a couple of questions regarding the book and the project, both carrying the same name. 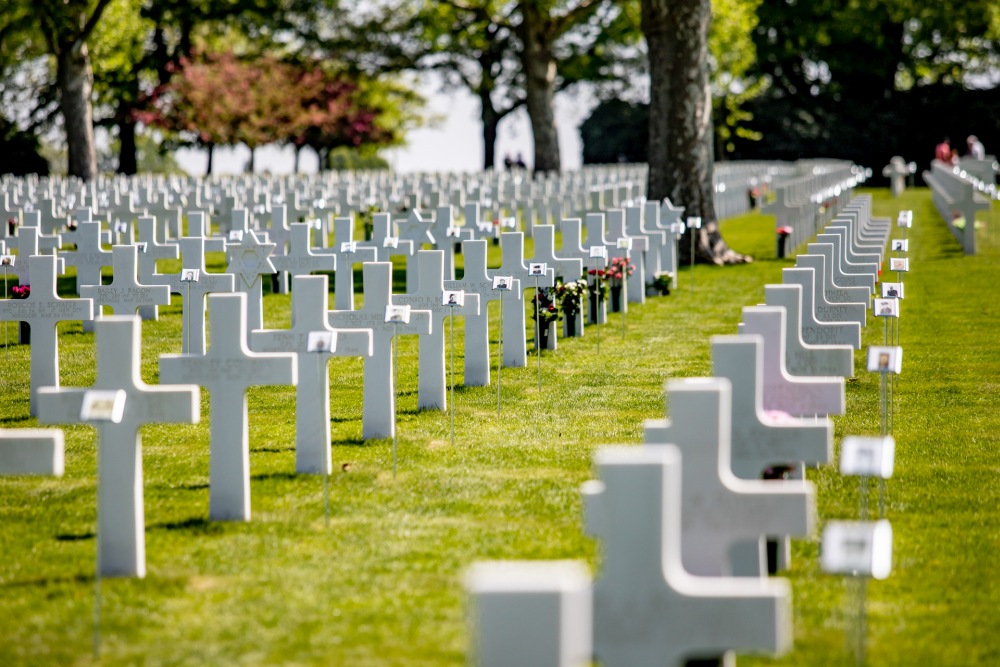 The Faces of Margraten is a project of the Fields of Honor Foundation, which was founded in 2011. What was the reason for founding this foundation and what does it exactly do?

As with many things surrounding the commemoration of the Second World War, it all began in 2007 with a couple of people, who all adopted graves in Margraten and had a special interest in the cemetery and the soldiers who are buried there. It started with an online forum, then a website, leading to a database. This Fields of Honor  Database is an online memorial for the thousands of American soldiers who are buried in the Netherlands and Belgium. At a later date we added cemeteries in Luxembourg and North-France. Thanks to the database all known information is easily accessible for everyone. If it were not for this database, the many war stories would only be known by the families of the soldiers, the adopters of the graves, or in archives. The project expanded over the years, and thus in 2011 it was decided to become a foundation with the particular goal to investigate these soldiers. The results are then shared with the public.

Before the foundation was established, you were already active with adoption graves on the Netherlands American Cemetery and Memorial Margraten. What sparked your interest in American war victims and what stimulates you to invest so much of your private time?

I think many people can identify themselves with the fact that such particular interests start at a young ages. For me it was a fascination with war and soldiers. My interest was fed by books for young people, which most Dutch people will know. Eventually it became a more serious matter, including books such as those by the author Stephen Ambrose. I would follow that up by searching the internet. On the STIWOT forum I read that it was possible to adopt a grave of an American soldier. At the same time I noticed that there were people who would investigate the background of the grave they had adopted. That fascinated me very much. You start with a name and end up with a complete background story and a face. That life story prompted me to investigate the life of the first grave of a soldier that I adopted: Lawrence F. Shea. He was 21 years when he was killed. When you become older, you find yourself identifying more with such a fact. I was also drafted for compulsory military service at the age of 17. That makes you thinks about the meaning of the message this never again. Thats why for me Margraten is more than just commemorating. Its not just about looking back. Its also about looking at the future and what this generation can do.

You must know many grave adopters. How varied is this group of people and what, if any, do they have in common? Are the younger generations also represented?

If I only take our group into account, I can certainly say that the group is very varied, from young to old. This is also the case for the many other commemoration activities, such as re-enactment. Even though these generations didnt experience the war, they all have the same sense of gratitude and urgency.

When did the idea come about within your foundation to start looking for the faces of the American soldiers buried and/or commemorated at Margraten, and how does this search take place?

Actually it was kind of a spontaneous idea. In 2014 we started the preparations for the celebration and commemoration of 70 years of freedom. For us the questions was how we could emphasize this special memorial year. We quickly came up with the idea to transfer what we do online to the place that really matters: the cemetery. That is after all the place where the persons we investigate are buried. Visitors passing by the graves wonder who these men were. A picture of the soldier tells a thousand stories. You can look them in the eye, and that makes it so much more human. And so we started the work. At that time we only had about 2,000 pictures of the approximately 10,000 soldiers commemorated in Margraten. So our many volunteers, Americans, and grave adoptants started looking for more pictures. That could be done through online archives, via contacting possible family members, or by very old school, browsing through American libraries. Eventually in 2015 about 3,300 photos were available.

How many faces have been found and how many are still missing? Do you expect that one day all faces will be found? And are there photos with stories that jump out to you?

We recently found the 7,000 thousands picture. That means that around 3,000 are still missing. I believe that a large number of these missing 3,000 will be found eventually. But at the same time we have to be realistic. Every now and then also families will through away boxes with old family documents. There are still great pictures coming in. The photo on the book cover is that of Maurice Gosney. Sometimes youll open an email and the look of the person starring at you will grab you right away. That was absolutely the case with the photo of Maurice. The beautiful result of the search for his photo was that it led to a discussion about him in his family. Better yet: his sisters will be coming to The Faces of Margraten this year! 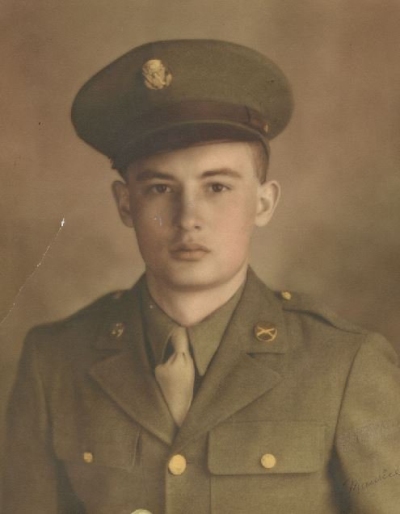 Your foundation collects pictures in an online (www.fieldsofhonor-database.com), but besides that the pictures will be shown at the cemetery at the graves and on the Wall of the missing around 4 and 5 May. Why also publish a book?

The photos are only there for a couple of days at a time. Thats because the grass needs be mowed every few days, but also for the understandable reason that the Americans want the soldiers at the cemetery to be commemorated equally. That another reason why the photos are not permanently on exhibition. Its true that the pictures can be looked up on our website. However, nowadays so much of our lives take place in the fleeting digital world, its not the same as holding a book in real life. A book that you can take browse through undisturbed. Books usually also have a special place in our house. In essence a book is a permanent monument on paper the reminds us in a subtle way of the past.

Who is putting together the book and what can we expect regarding contents and design?

Its a one-off memorial book that will be a published on the occasion of 75 years of freedom. To do right by the victims it will be a luxury coffee table book, so hardcover, full-colour and a bit bigger than size A4 format. Following the history of the war in West-Europe we will tell the stories of over 100 soldiers. Young teacher Jori Videc started with writing these stories down for his students, and now we are elaborating on them for this memorial book. A book that will contain hundreds of faces and a names list with all 10,000 names. The book truly is a homage to all soldiers.

If you could look beyond ten years into the future. What do you hope the Fields of Honor Foundation will have accomplished?

One of the inscriptions on the Netherlands American Cemetery and Memorial Margraten is a line from the famous poem In Flanders Fields. To you from failing hands we throw / The torch; be yours to hold it high. In the end I hope we will have succeeded in this. Not only the passing on of stories to the younger generation of today, but also the message to dedicate yourself to freedom.