Situation surrounding his death:
Professor Dr. Richard Siebeck, head of the clinic at Heidelberg University, diagnosed on September 27, 1944 at 11 p.m.: "" "toxic" "" "collapse" "", "" "dysentery" poor overall condition '' ''. The cause of death a few hours later was a cardiac arrest. Bürckel died a natural death on 28 September 1944. 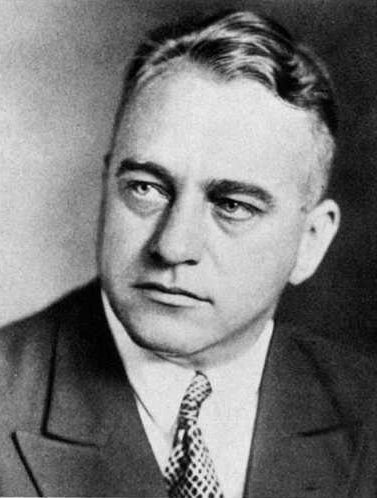 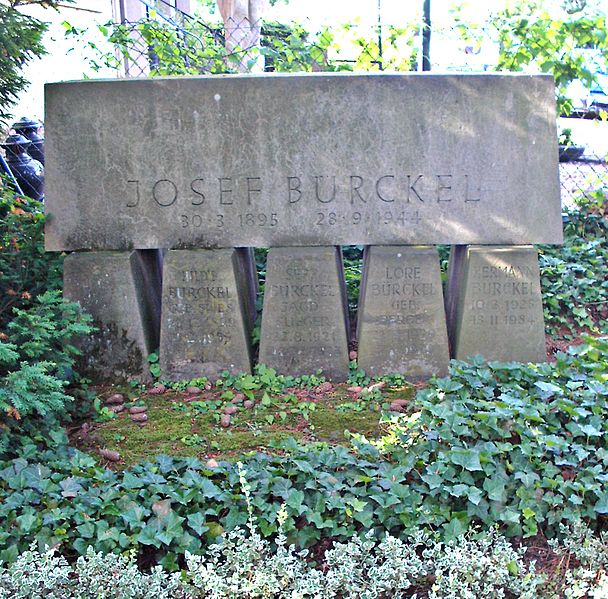