received in Palestina - Qastina camp after being wounded in Tobrouk.

received with 1 star / cited as "always showing the example by occupying the most dangerous places".

received a bullet in the right leg in Tobruk and suffered several wounds to the side with shrapnel. 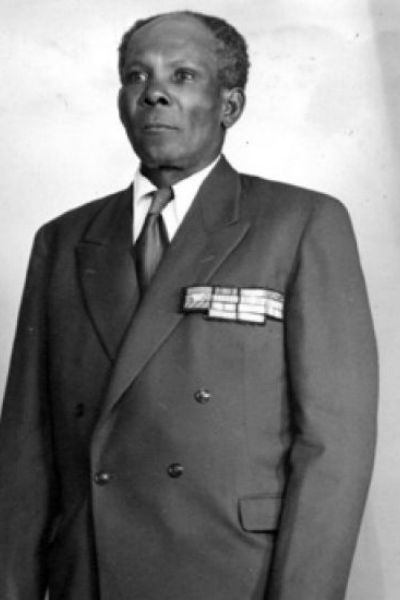