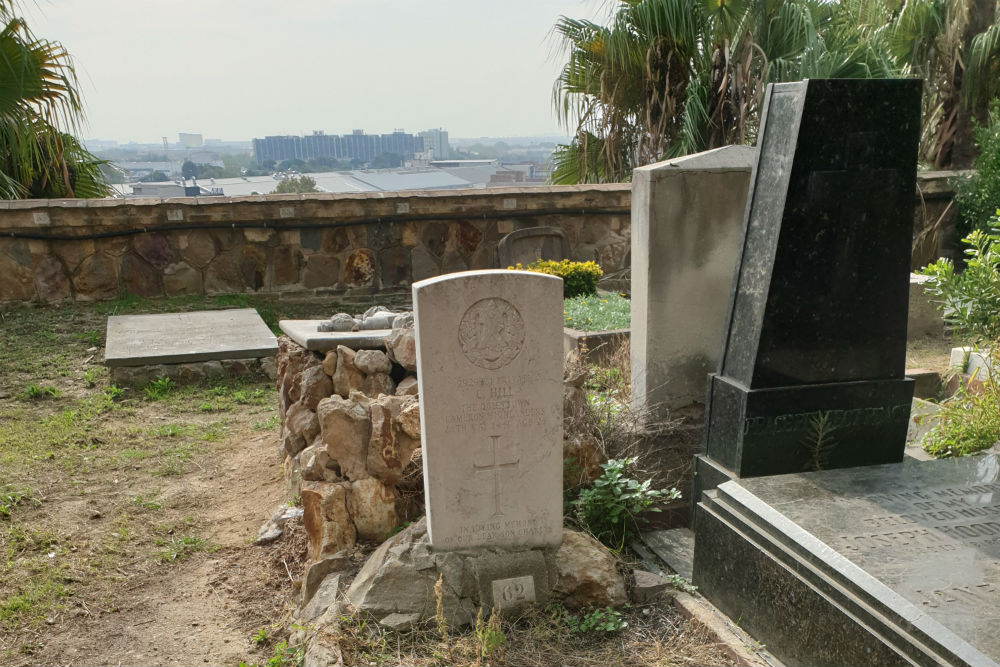 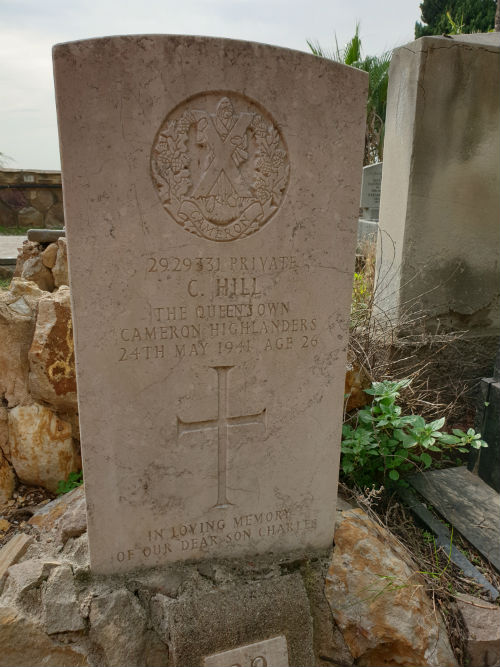 The Montjuic Cemetery in Barcelona contains one commonwealth burial. This is the grave of the Scottish Charles Hill. The grave of Charles is very special because his brother John Hill is also buried in Spain, namely in the cemetery at Cervera. He died only two weeks earlier. About the brothers several different stories are told. The most plausible story is that the brothers have fled from the at that time by the Germans occupied France and headed south to escape the advancing Germans. During their stay in Spain they were imprisoned in a former military hospital of the Spanish Civil War. The cause of death of two brothers is not known, it is known that Charles was deceased at the hospital in Barcelona and that explained why he was buried at this cemetery.