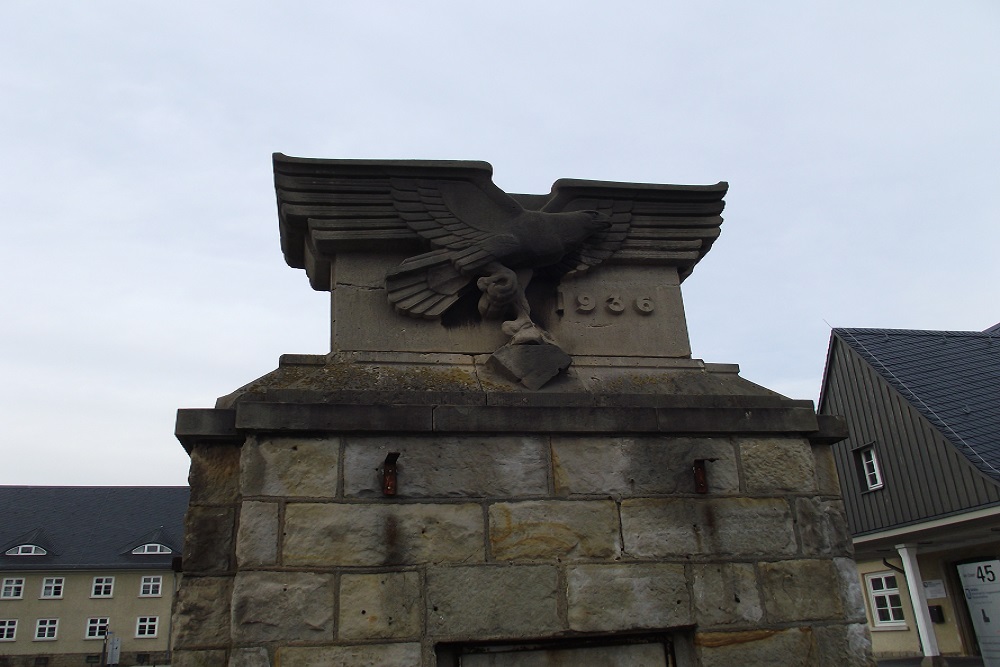 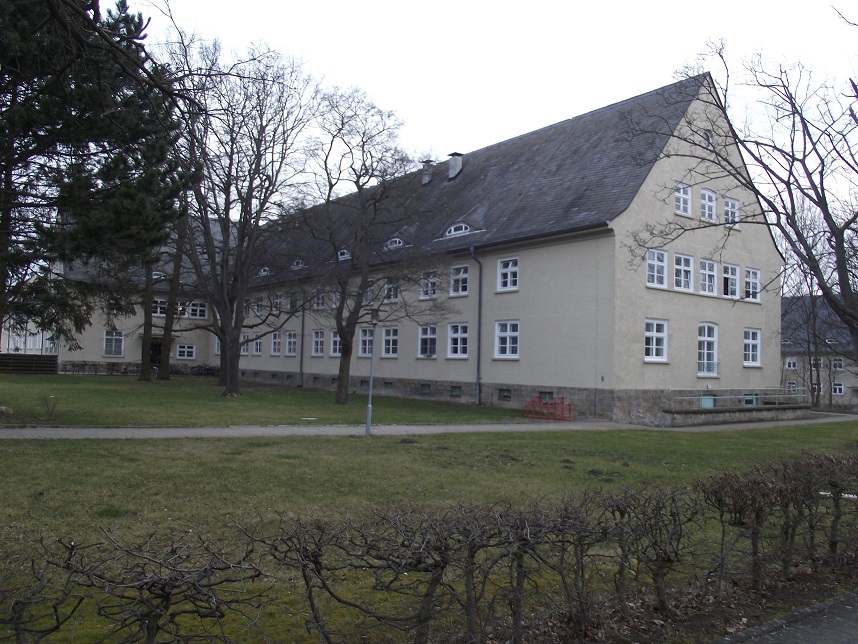 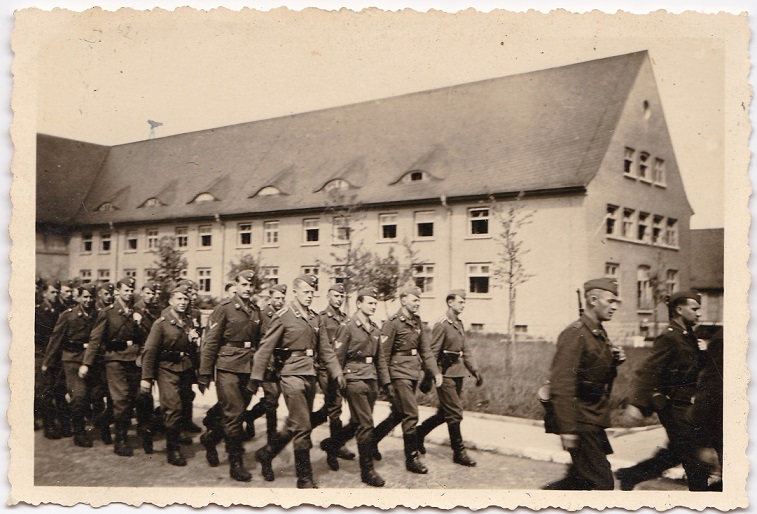 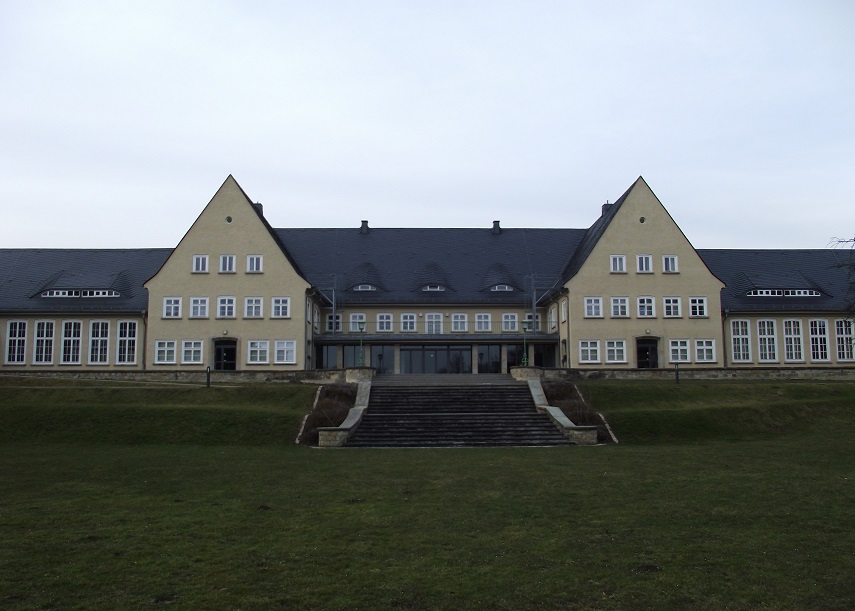 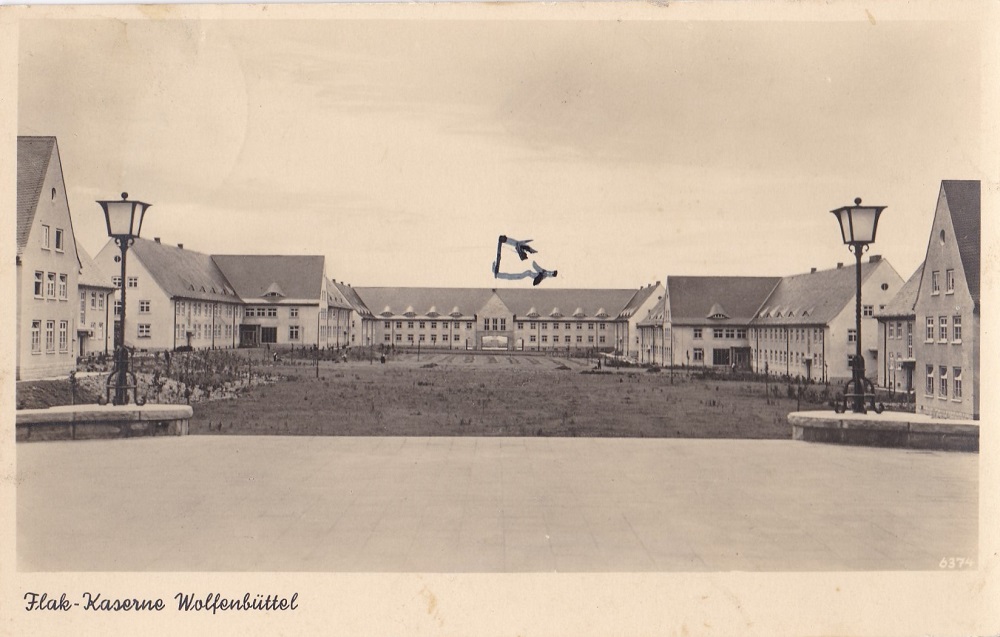 The barracks complex on the street 'Am Exer' was built for the Luftwaffe in 1936/1936. Crew for the Flak (anti-aircraft) was trained and accommodated. There was enough room for that; the barracks were on the edge of the city and surrounded by fields.

The largest units which used the buildings were the 1st and 2nd Abteilung of the Flak Regiment 7. In addition, several other Wehrmacht units were housed. Such as from 1943 the Landesschützenbattallion 715, a unit with mainly older soldiers, deployed for surveillance.

After the Second World War and the division of Germany, Wolfenbüttel was close to the border with the GDR and was therefore strategically important. The barracks complex was taken into use by the English army, which renamed it Northampton Barracks. From 1974 to 1992 it was the basis of the cavalry regiment 16.Queen Royal Lancers. After the fall of the wall, the complex entered a peaceful phase. Soldiers made way for students from Ostfalia, high school for applied science. There are also several small companies established and the garages are rented to private individuals. The complex is largely intact and complete.