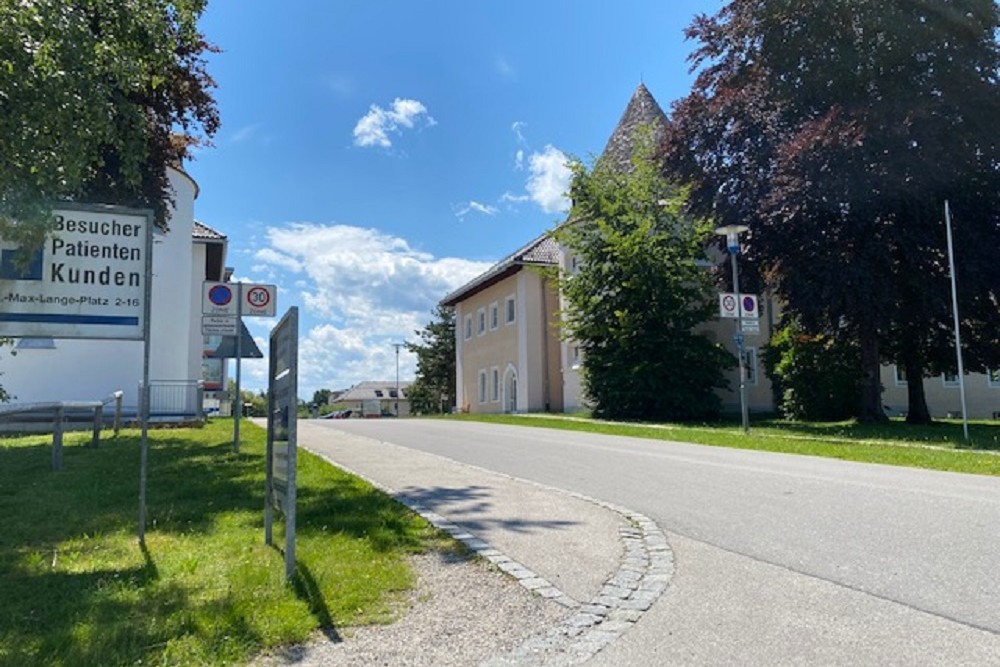 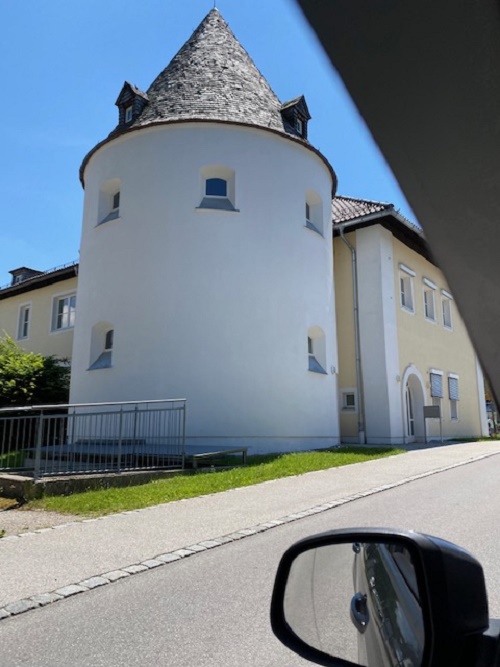 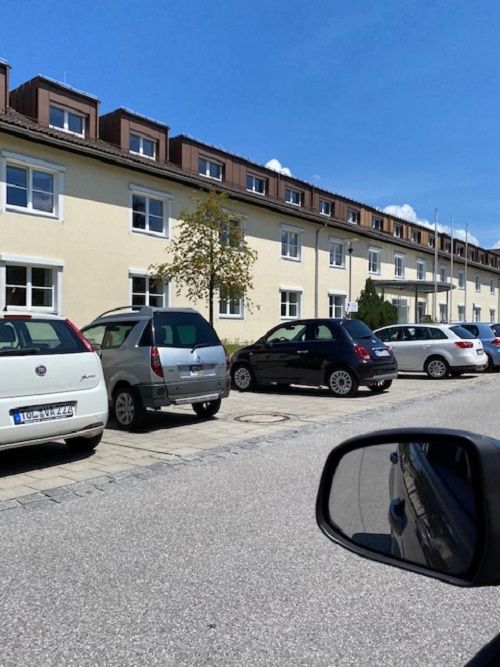 SS-Junkerschule Bad Tölz was an officers' training establishment for the Waffen-SS. The school was founded in 1937 and constructed in Bad Tölz which is about 30 miles south of Munich and the location was seemingly chosen because it had both good transport links and was in an inspiring location. The design and construction of the school was intended to impress the staff, students, visitors and passers-by. A sub camp of the Dachau concentration camp was located in the town of Bad Tölz which provided labour for the SS-Junkerschule and the Zentralbauleitung.
The School operated until the end of World War II in 1945 and after the war the site was used as the base of the U.S. Army's 1st Battalion, 10th Special Forces Group until 1991.