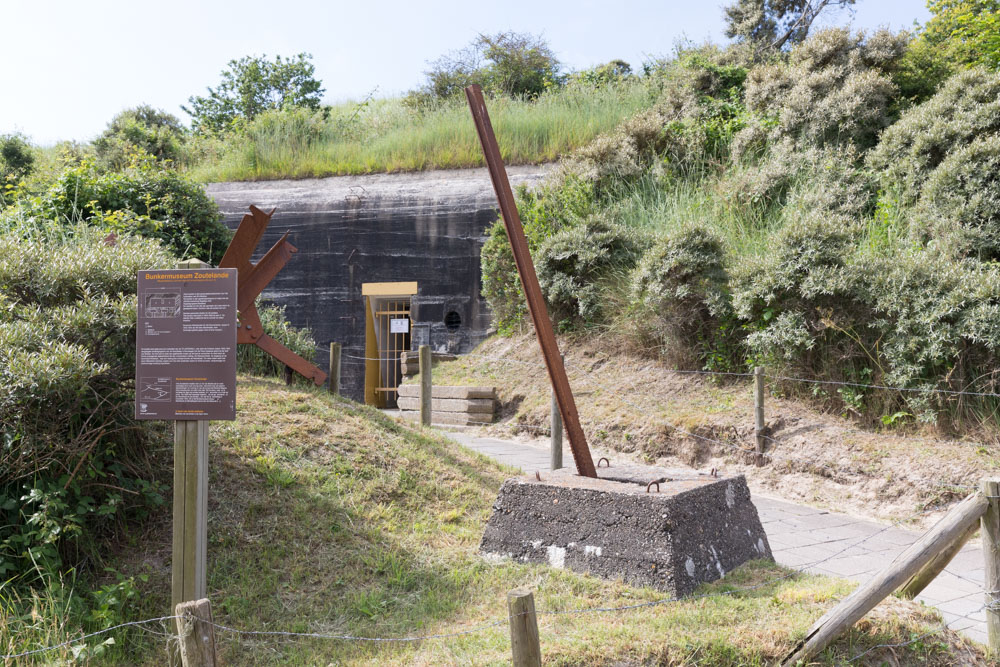 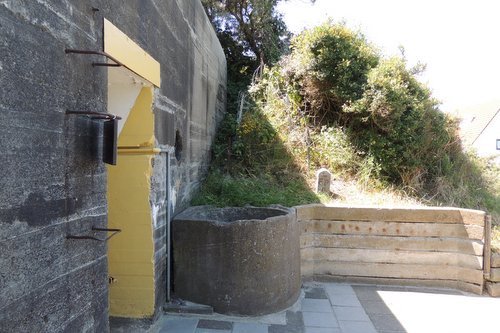 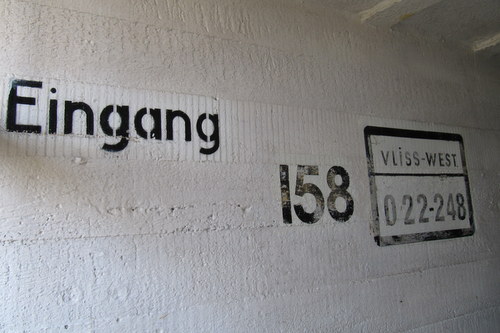 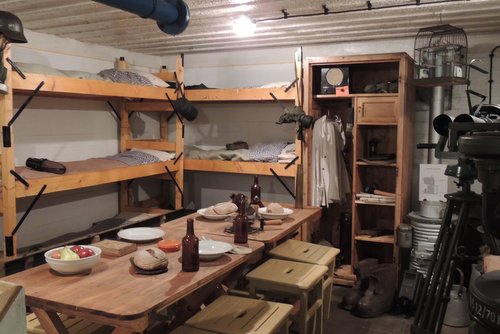 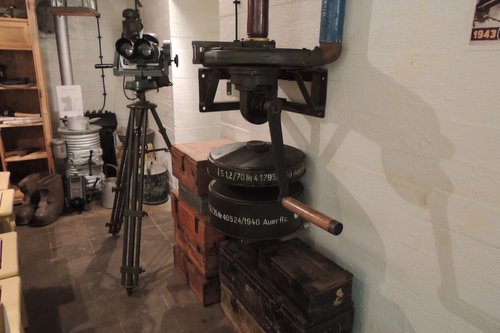 The Bunker Museum Zoutelande consists of two bunkers in Stp. Lohengrin.
Bunker number 1 is a type 502 staff shelter for 20 men.
This bunker is a standardized design with an official nomenclature "Regelbau 502 Doppelgruppenunterstand" (this means as much as "standard structure 502 with a double group capacity"). The roof and its walls have been made out of two meters (approx 6 ft) thick armed concrete; this made the bunker bomb free.
The bunker was constructed as a part of the "Atlantikwall". This line of defense was said to be impregnable in the German propaganda machine. The river mouth Wester Scheldt, the entrance to the harbor of Antwerp, formed an important link within the Atlantikwall. For this reason especially Walcheren had been equipped with thousands of pillboxes, strong houses, bunkers, obstructions and other defenses.

The text on the information table at bunker number 2 can be translated as follows:
Observation post with an armored cupola for a periscope (bunker 2).
The bunker where you stand in front of is an artillery observation post of type 143, "Artillery Bobachtungsstand mit kleinem Artilleriebeobachtungsturm". The bunker carries a heavy armored steel observation cupola (weighing 20 tons) which has been integrated into the roof. By means of a periscope in this dome the surrounding area could be watched.
At an allied invasion the coordinates of the enemy troops could be calculated in the calculation room and transmitted by radio or by telephone to the batteries in the hinterland. These consequently aimed their fire on the targets.
This bunker was constructed in 1942  1943 and formed part of the Atlantikwall as an observation post, in the defense line of the Germans constructed between 1942 and 1945 all the way from the North Cape ( Northern Norway) to the French Spanish border at the Gulf of Biscay. An important part of the Atlantikwall was the artillery with which the possible allied invasion fleet could be annihilated both on the sea and on the shores. The targets at sea would be fired at by batteries of coastal defense that had been placed in the dunes.
Transports that actually would land on the beaches could be fired at by the batteries of field artillery. These batteries had been placed behind the dunes in the country side, amongst others at Westkapelle, Zoutelande, Koudekerke, Buttinge and Flushing.
Because these batteries did not have a direct view onto the beach, observation posts were established in the dunes and on the dykes.
Also in Zoutelande two of those observation posts had been established on the high dunes at the south of the village. Here one did not only have an excellent panoramic view at the mouth of the river Scheldt and the beaches, but also over the whole of the Isle of Walcheren.
Zoutelande was defended by two strong points which were code named after the operas of composer Richard Wagner as "Meistersinger" and "Lohengrin".
These strong points consisted of over 100 bunkers of which today a number are still left.
The bunker of the type 143 you can find
here. 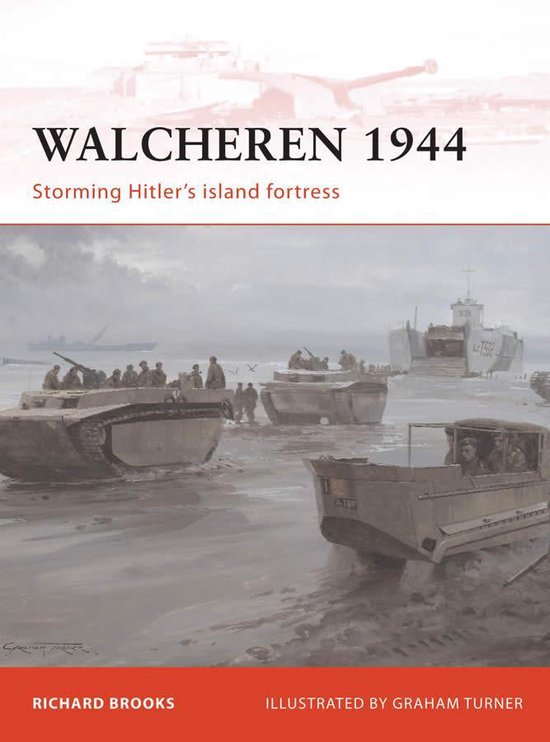 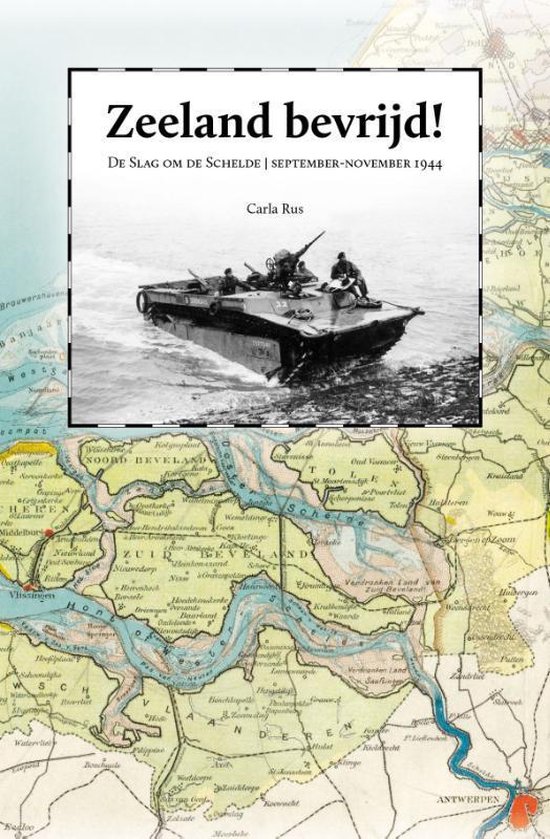