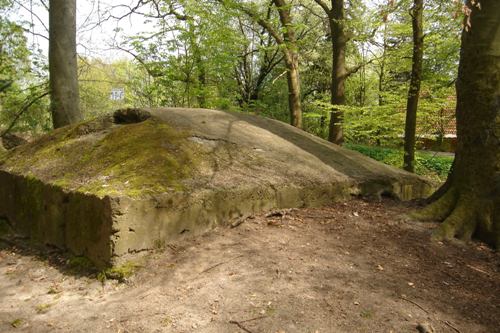 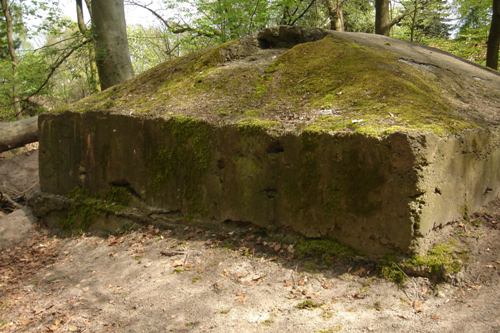 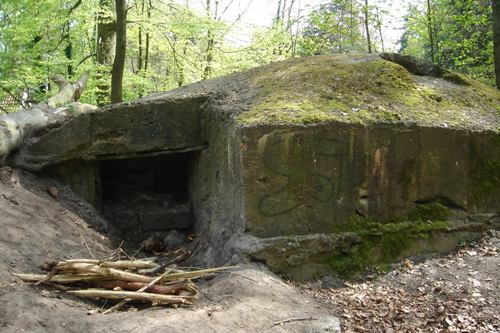 This small air-raid shelter was for the commander and the guards of Camp Hannover-Stöcken.