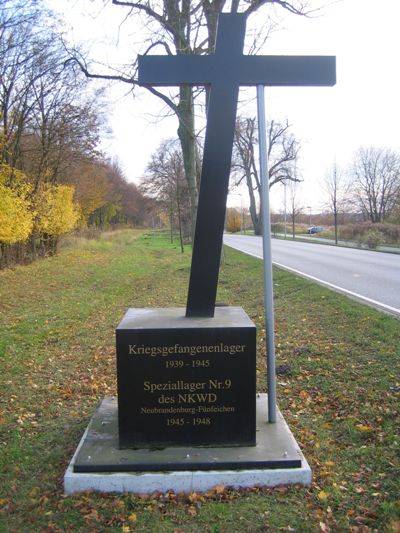 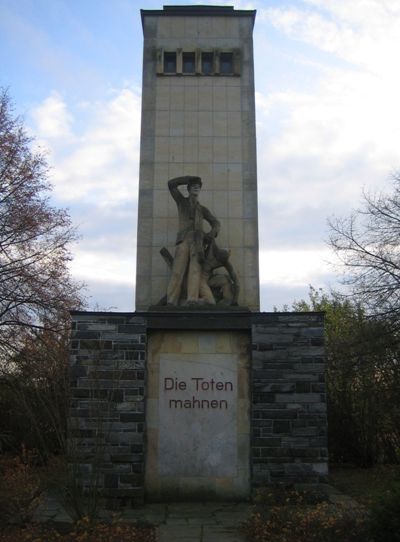 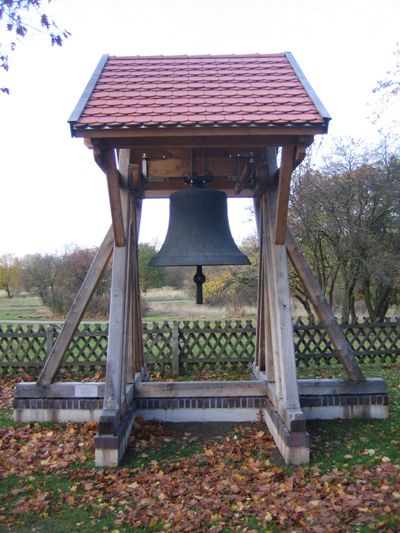 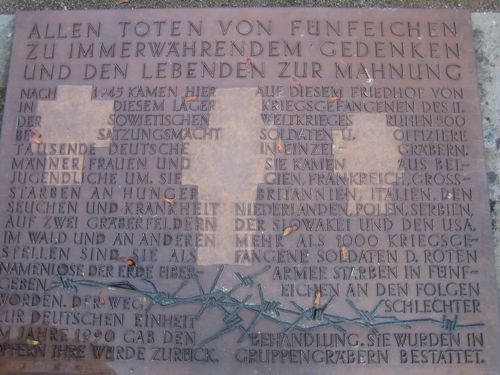 From 1939 to 1945, there was a POW-camp, Stalag II A, on this location. About 6000 Soviet-POWs and 500 prisoners-of-war with another nationality died in this camp. After the war until 1948, the camp became infamous as the NKWD-camp Fünfeichen, in which 5169 people died.

The memorial complex contains memorials for both camps. There are also three mass graves: one for Stalag II A, one for the NKWD-camp in 1945 and one for the era 1946-1948. The 500 non-Soviet POW's are buried in individual graves.