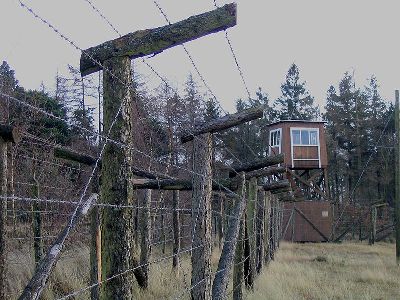 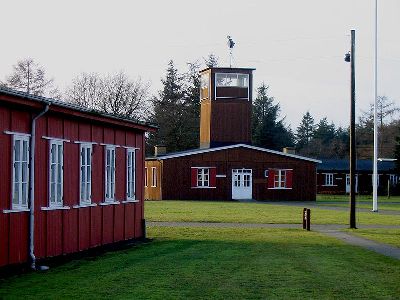 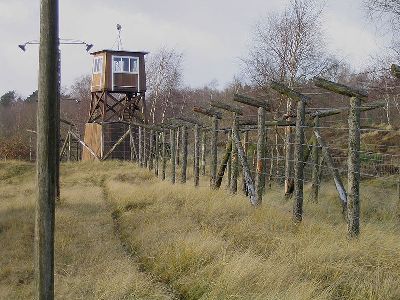 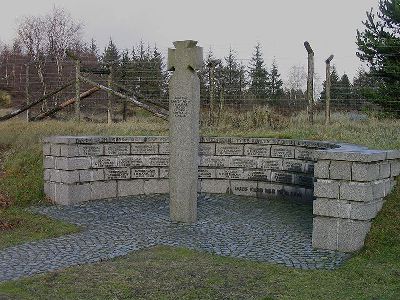 In January 1944 the Frøslev Prisoners Kamp (Frøslevlejrens) was billed by the Germans near the village Frøslev in the south-west of Denmark, near the German border. During the period from mid-August 1944 to May 1945, there were 12,000 prisoners in the camp imprisoned. Most of these prisoners were communists, other political prisoners or were suspected of resistance actions against the Germans.
During that period 1,600 prisoners transferred to German concentration camps, of which about 220 of them were killed.

At the time that the Danish government negotiated with the Germans on the transfer of Danish prisoners from Germany to Denmark, the Swedish Count Folke Bernadotte tried getting the Scandinavian prisoners to Sweden (Sweden was neutral during the Second World War).
In the months of March and April 1945 were about 10,000 Norwegian and Danish detainees to their countries of origin. Some of them ended up in Frøslev prisoners camp, where a number of them eventually died. Among those killed prisoners were a number of the 1,960 Danish police officers who were arrested and deported on September 19 1944 by the Germans.