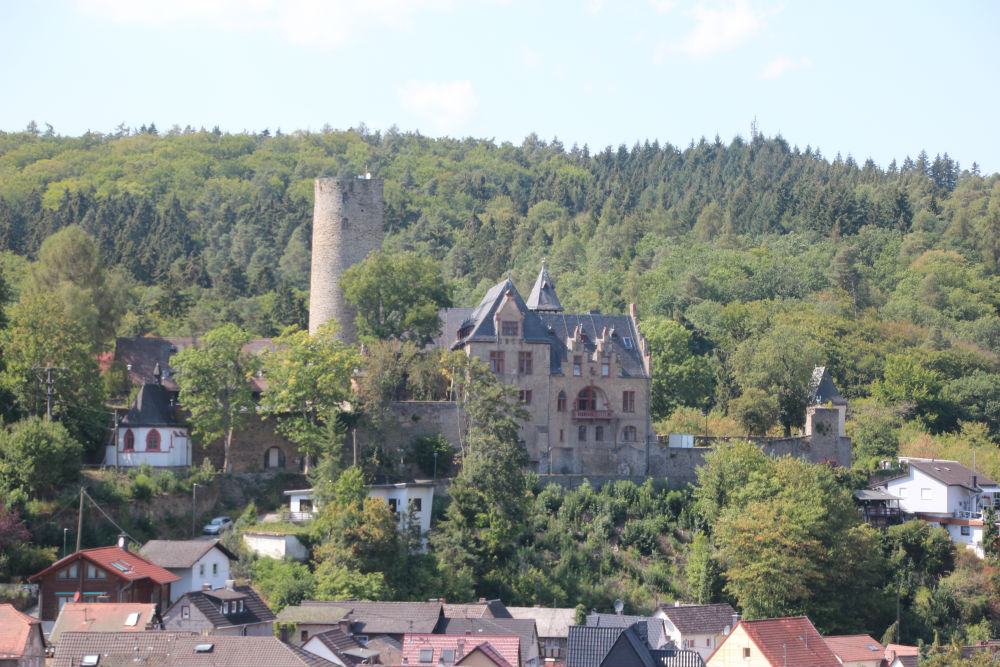 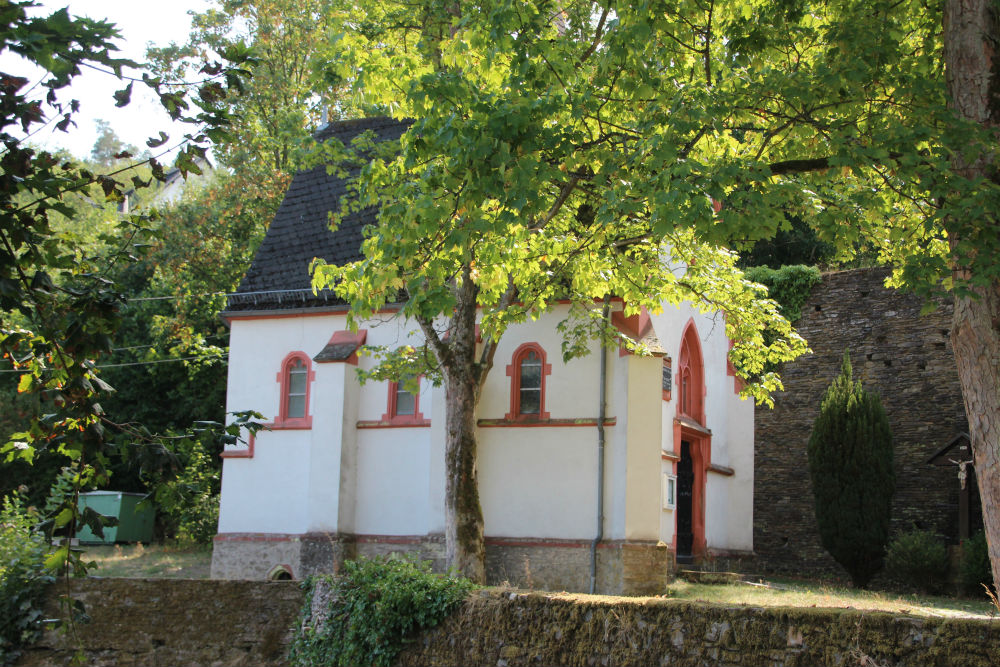 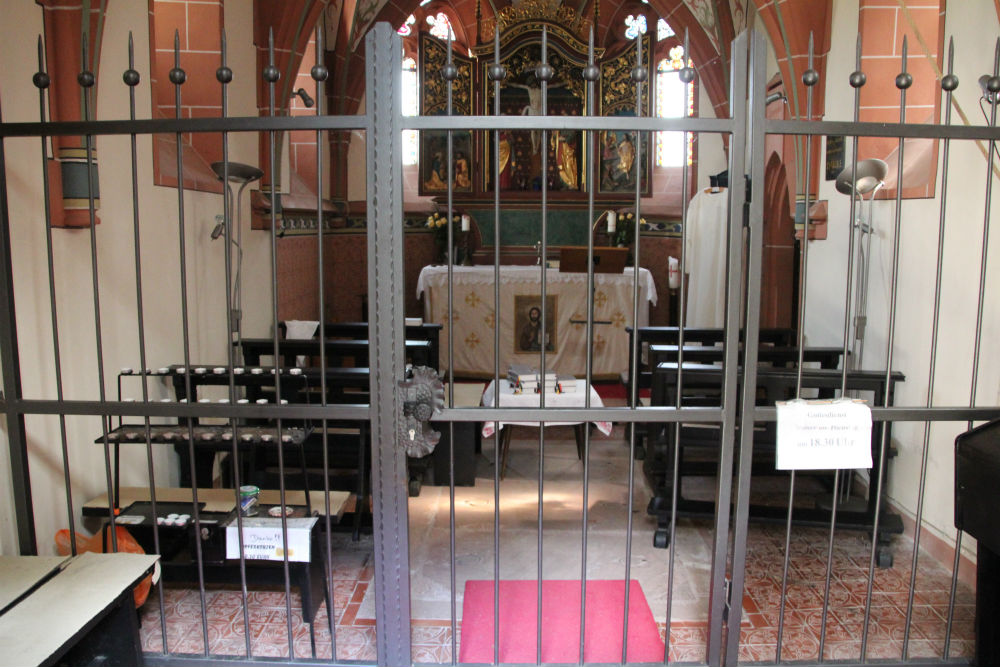 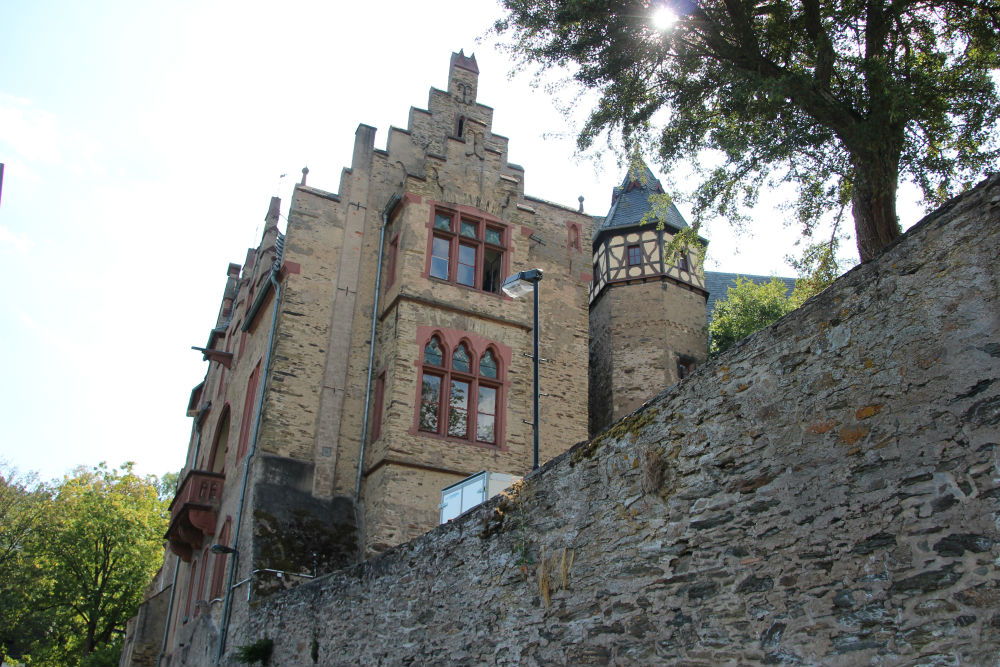 "Adlerhorst" was the code name for one of the Führers headquarters in Europe, near Langehain-Ziegenberg in Hesse, Germany. The complex consisted of several large bunkers, camouflaged as traditional "Fachwerk" cottages:

Furthermore, a large bunker was built underneath the castle and another one in the village of Langenhain-Ziegenberg. The latter one was used as a garage.

"Adlerhorst" in use:
During the construction of the complex, Adolf Hitler used the castle as part of the preparations for Fall Rot, the German invasion of France. During a personal inspection in February 1940, Hitler decided the complex was not suitable as an operational base and gave the order to adapt the complex for use by the Luftwaffe. From the start of Unternehmen Barbarossa (the German invasion of the Soviet Union), the castle and complex were used as a rehabilitation centre for all ranks in the German army and as the personal residence of Herman Göring.

After October 1944, "Adlerhorst" became the headquarters of the Commander in Chief of OB West, Gerd von Rundstedt. Adolf Hitler took up residence in "Adlerhorst" (Haus 1) from 11 December 1944 to 16 January 1945. On 17 March 1945 all sensitive documents in the complex were ordered destroyed. On 19 March 1945 "Adlerhorst" was subject to a 45 minute fire-bombing air raid, resulting in the death of ten civilians. Several buildings, including the castle, were severely damaged. On March 28 the order was given for a total evacuation and the destruction of "Adlerhorst" by dynamite.

On March 30, 1945 Langenhain-Ziegenberg, along with "Adlerhorst," was taken by the U.S. Army. Some of the buildings were used as a detention center for high ranking German non-military persons in connection with Operation Dustbin.

"Adlerhorst" today:
The remains of this headquarters can be visited, though very rarely. 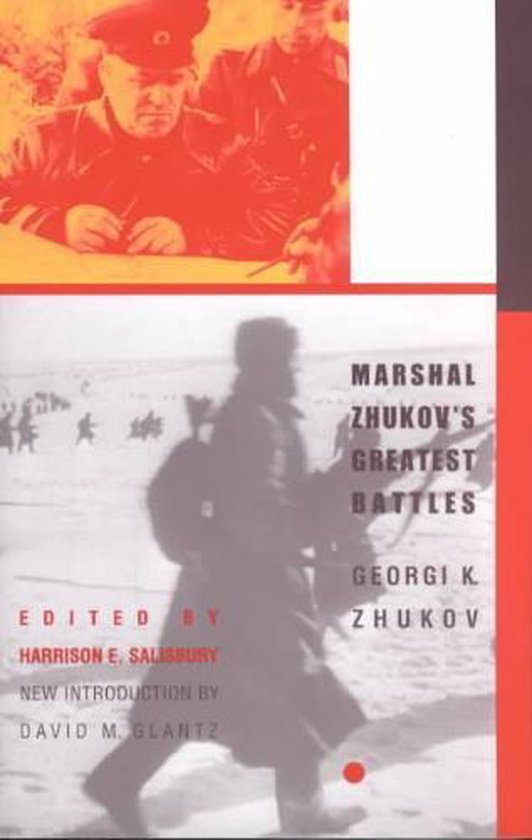 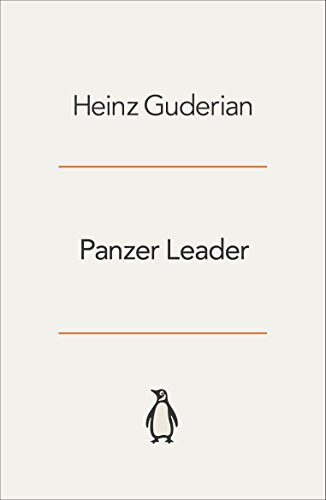 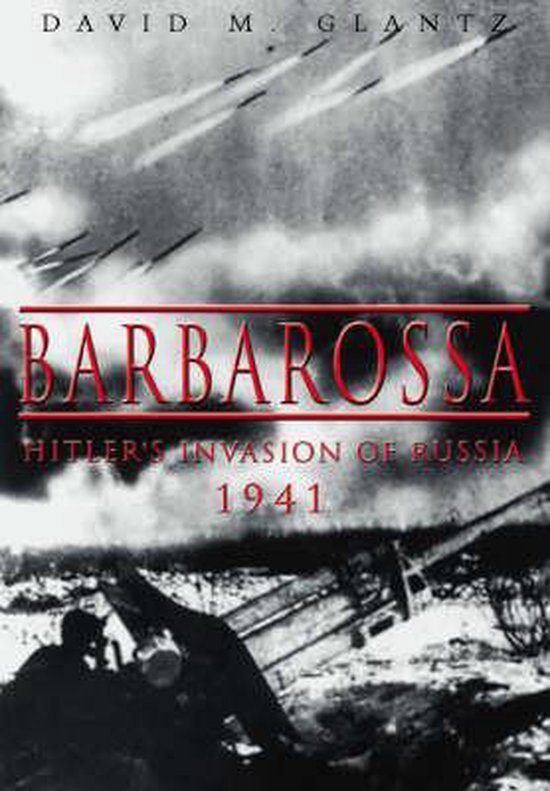 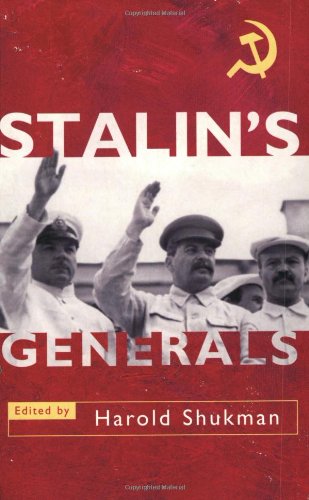 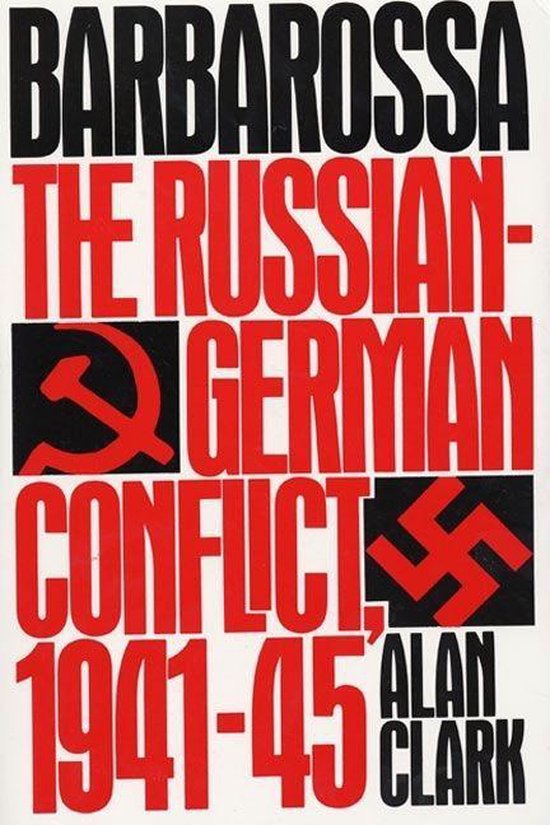 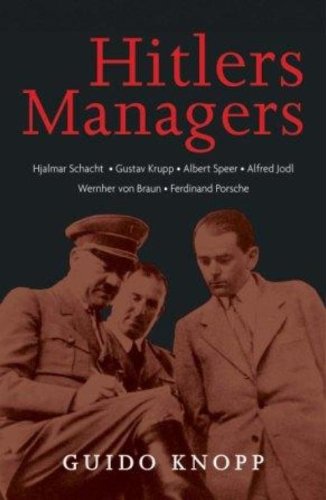 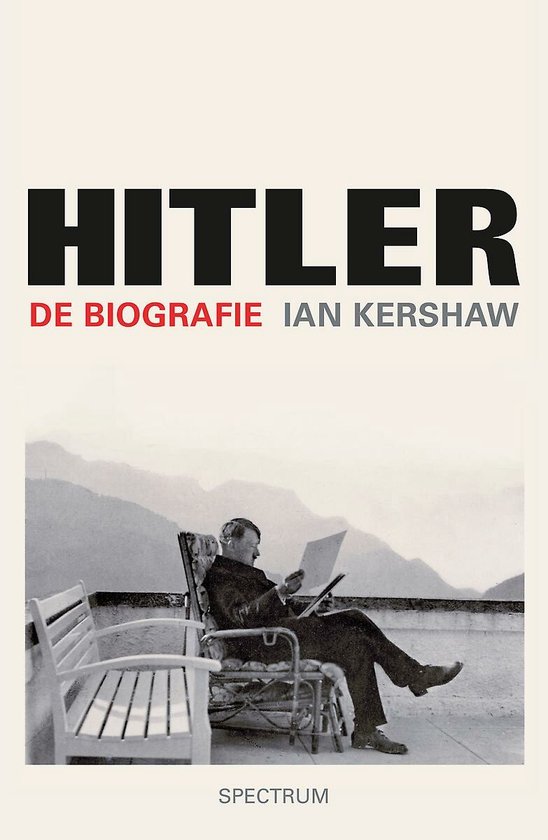 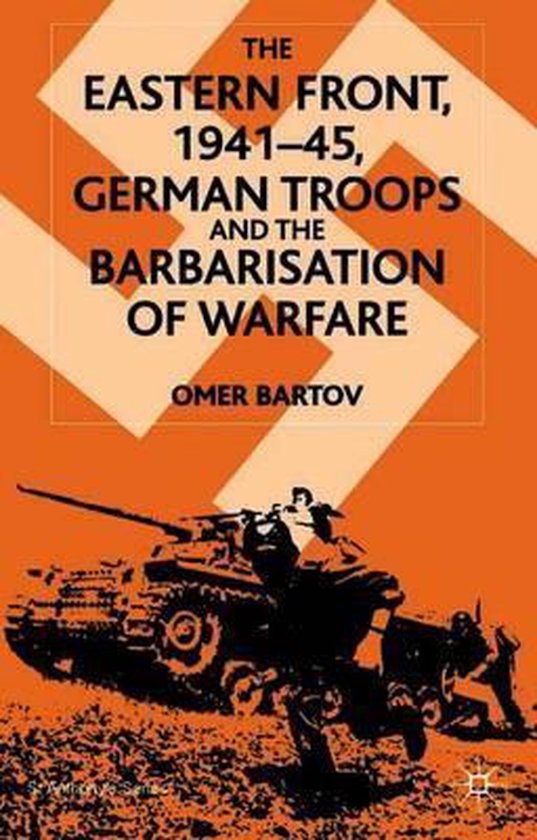 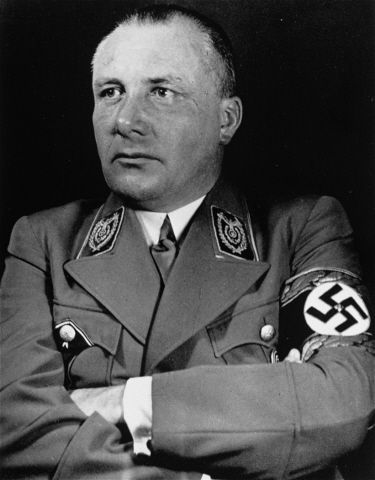 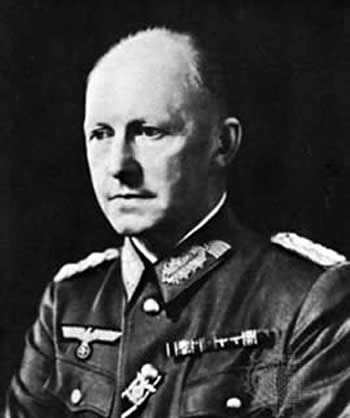