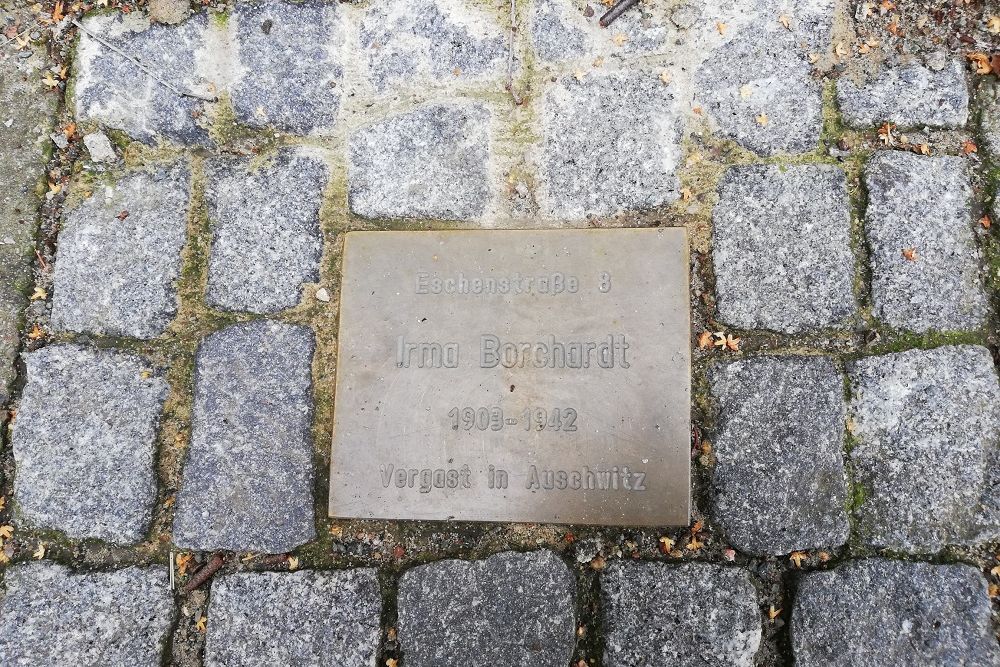 The stones have been laid in Rostock since 2000 on the initiative of the Association of Friends and Supporters of the Max-Samuel-Haus. They consist of larger stone slabs that show signs of breakage and wear. As with Gunter Demnig Stolpersteine Project, the stone slabs are embedded in the front of the victims' houses or places of action, but they are not directly related to Demnig's works. After Gunter Demnig did not agree to the further use of the originally used term "Stolpersteine", the stones laid since 2016 are called "memorial stones". The new stones have been given a different look and are more weather resistant than the stones laid until 2016.