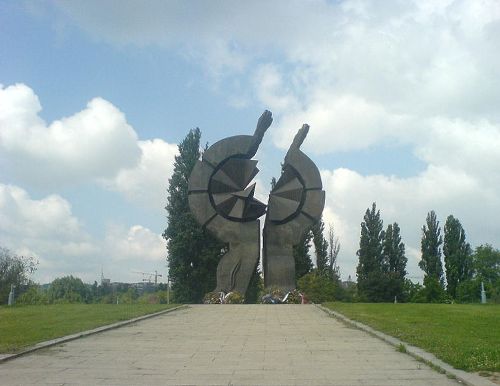 The former concentration camp Sajmite was located only a short walk away from the centre of Belgrade. Many of the campbuildings are still standing and it is possible to visit two memorials on the former camp site.

In December 1941 the camp was established in a industrial complex. Between 1941-1942, Sajmite served as a Judenlager (camp for Jews).
Because most of the camp buildings suffered from broken windows and damaged roofs, the life circumstances were horrible. The internees were exposed to rain and snow and many of them died during the winter of 1941-1942. In 1942 the entire Jewish population were gassed in mobile gas chambers. After the Jewish liquidation, Sajmite served from 1942 till 1944 as an Anhaltelager (camp for political enemies, partisans and forced labourers). Most of these internees died as a result of exhaustion, execution disease, coldness and malnutrition. On 17 April 1944 the camp was heavily damaged by an allied bombardment and shortly afterwards the camp was closed. Approximately, 8,000 Jews and 40,000 Serbs died in concentration camp Sajmite. 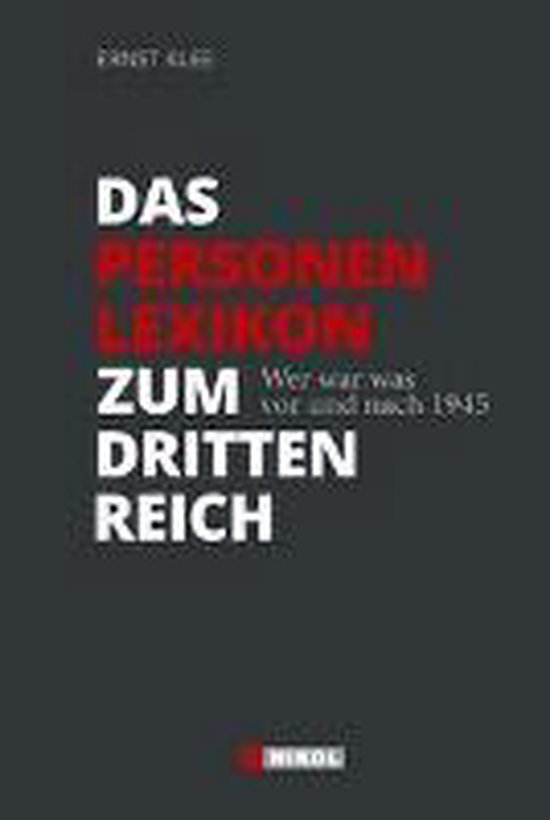