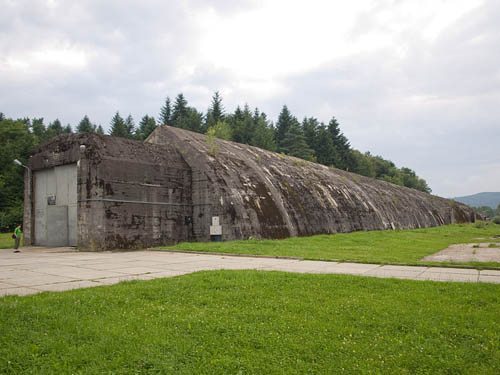 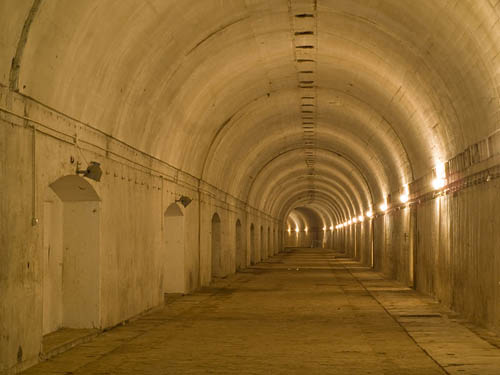 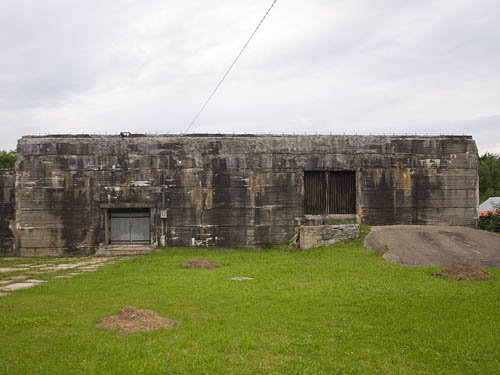 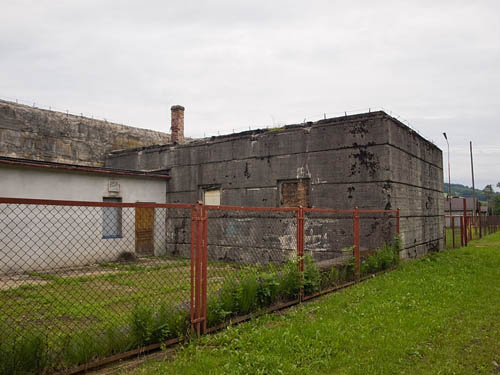 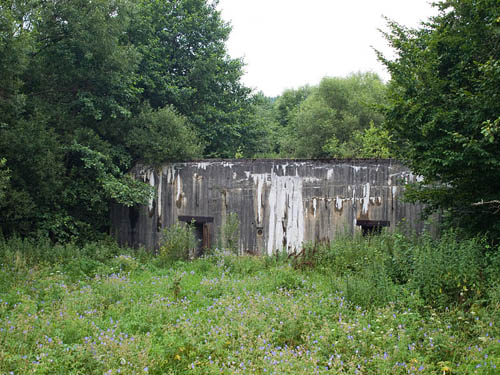 Anlage Süd (Installation South) was one of headquarters of Adolf Hitler.

He stayed here between 27 and 28 August 1941 for a meeting with Benito Mussolini.

Anlage Süd was constructed in 1940-1941 along the secondary importance railroad line from Rzeszow to Jaslo and consisted of a network of huge bunkers.

The bunker at Stepina (where Hitler and Mussolini met) is a 480-metre long reinforced concrete rail shelter, with internal spaces for a temporary platform and wooden buildings. It is possible that Hilter and Mussolini met to discuss the war with the USSR.

The museum:
Today the bunker is in use as a museum. The collection consists of Soviet and German militaria, such as uniforms, weapons, helmets, artillery pieces, vehicles and photographs.