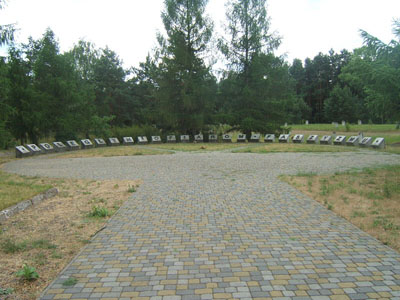 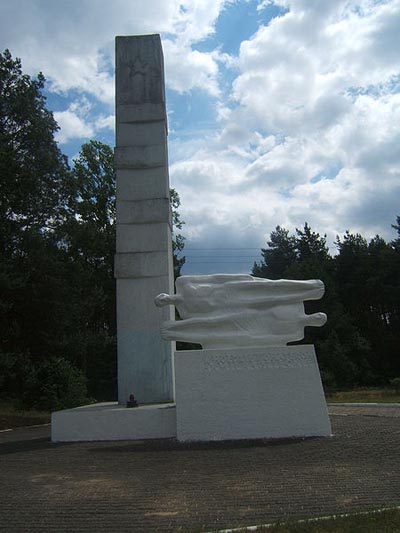 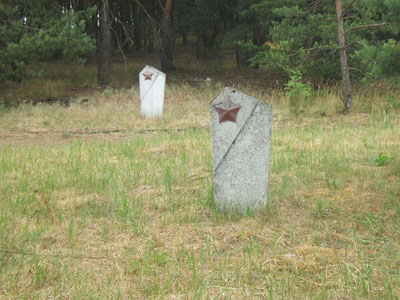 The war cemetery of Toruń contains the burials of POW's and fallen soldiers from the Second World War.