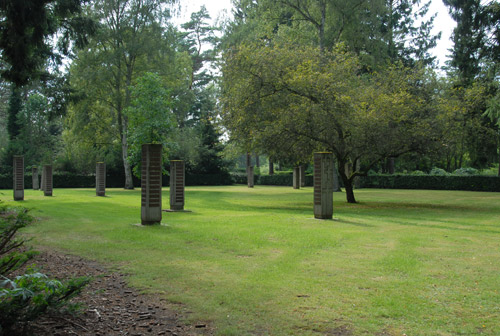 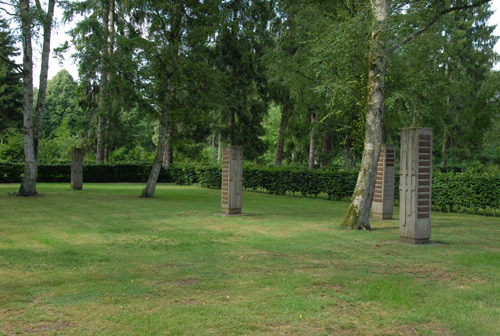 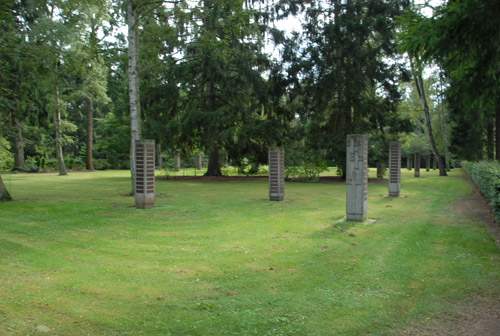 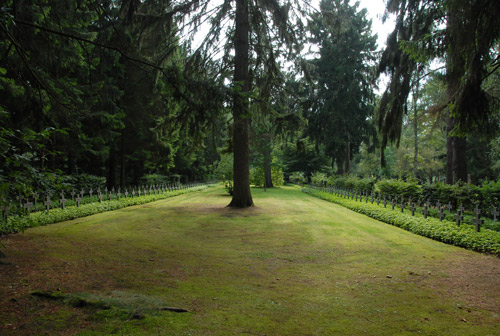 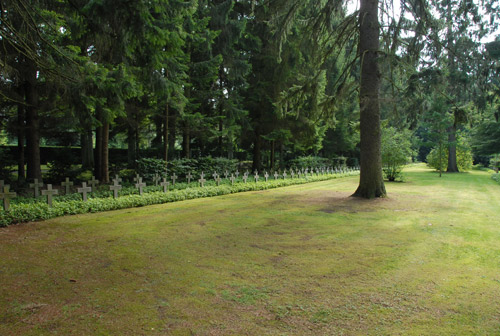 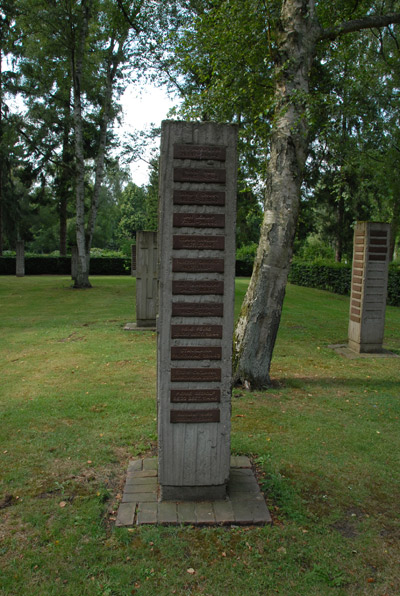 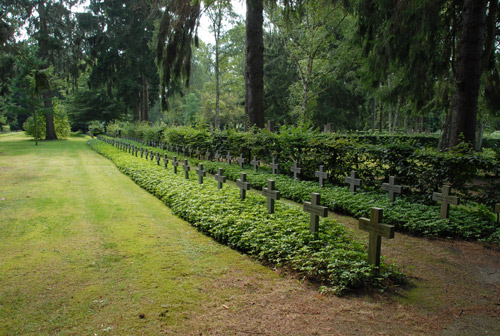 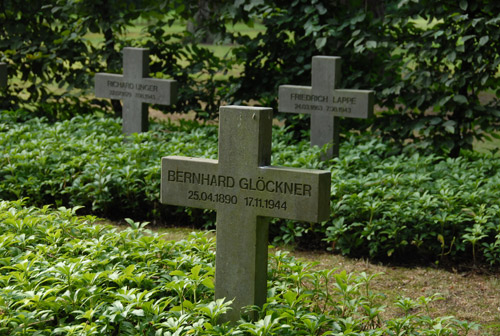 In the Vorwerker Friedhof cemetery is a field with victims who died in bombardments of the city of Lübeck.

Like almost all German cities, Lübeck was bombed by the Allies. The British, led by Arthur Harris opened in the spring of 1942, a new kind of offensive. They shifted tactics of strategic bombing of factories and military targets to destroy city centers. The beautiful cities of Lübeck and Rostock were the first to meet up with this new tactic. Lübeck was deliberately chosen by Harris because of the narrow streets inside the old city centre. This allowed the firebombs to do their work better. The tactic was to blow the roofs of the houses first with explosions and then throw in a second phase incendiary bombs on open houses to create an inferno. 234 Wellington's bombed the city on 29 March 1942 with about 400 tons of bombs, more than 300 Germans lost their lives.

The civilians who perished during this bombardment lie in a mass grave on the German war cemetery for fallen from the First World War. Citizens and refugees who were killed in another bombing raids are buried in this mass grave.

The Vorwerker Friedhof cemetery in Lübeck also contains a plot with German war graves from the Second World War. These are the graves of fallen German soldiers. 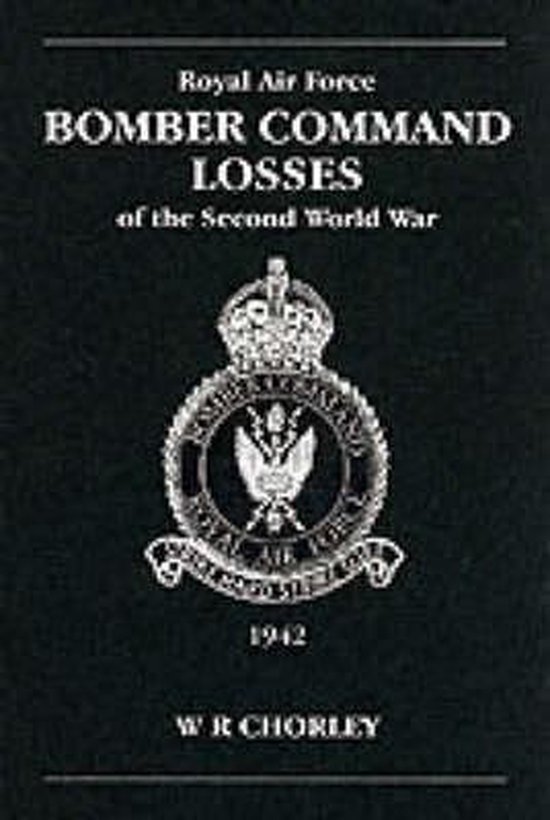 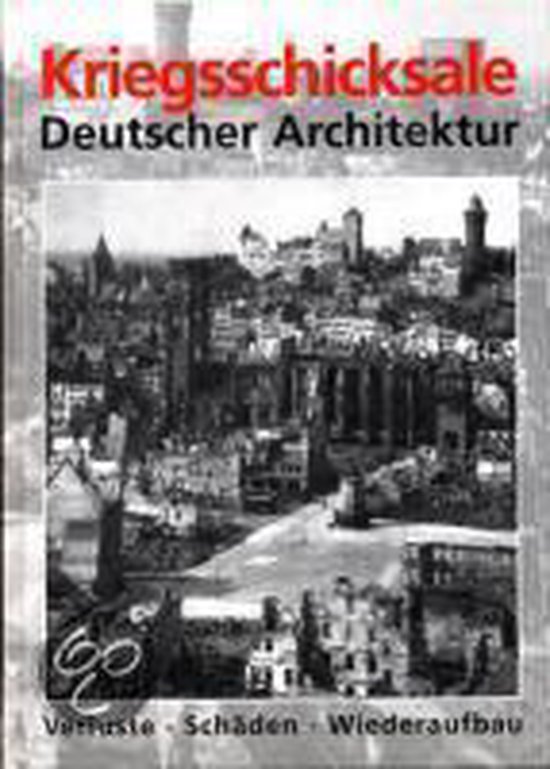 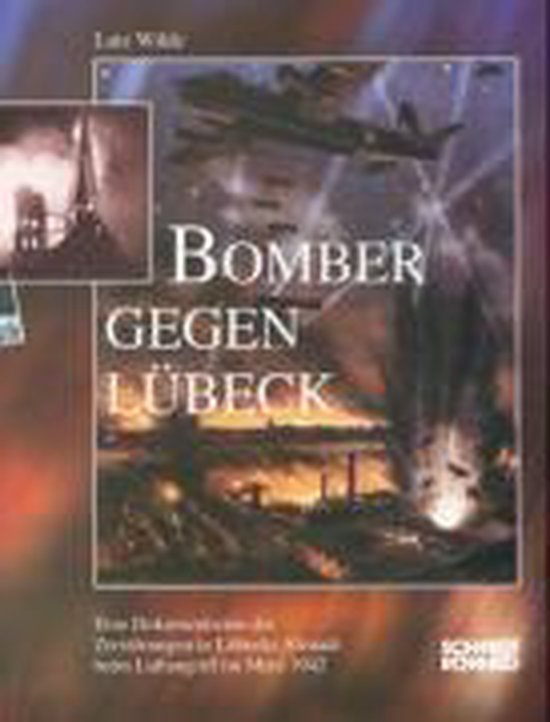