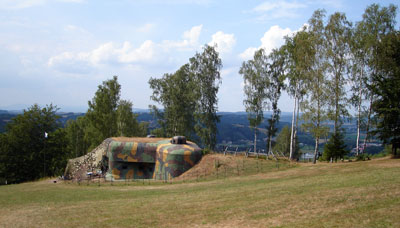 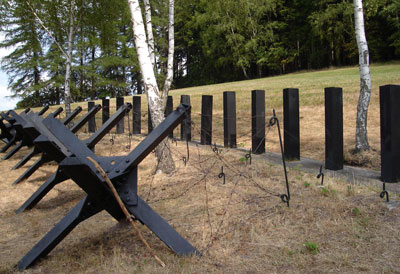 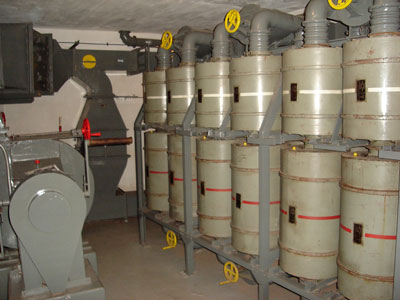 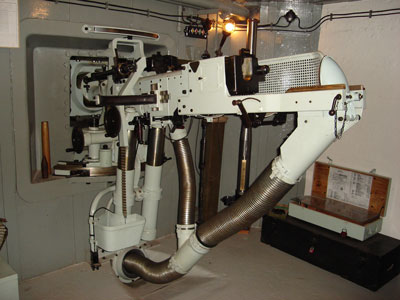 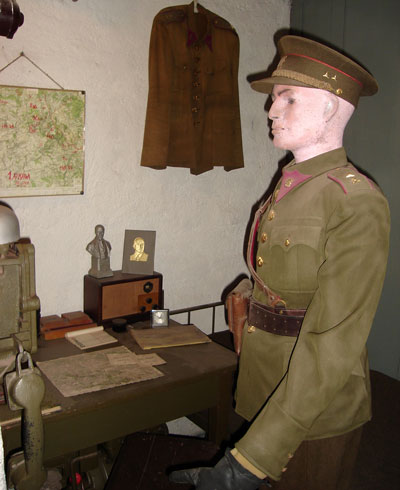 N-S-82 Brezinka is a middle weight independent infantry casemate. This fortification was built between the years 1935 - 1938. It is one link in the chain of forts which had to protect the Czechoslovakian border against German and Hungarian attack.

Construction of the casemate started on the 28th of June 1937 and it was for the most part finished in September 1938. The garrison of the casemate comprised of 32 men. The main armanant of "Brezinka" composed of a L1 4,7 gun. The casemate was also equiped with several heavy machine guns of the type Vz.37 7,92mm machine gun.

Today the main part of "Brezinka" is reconstructed to its former condition.