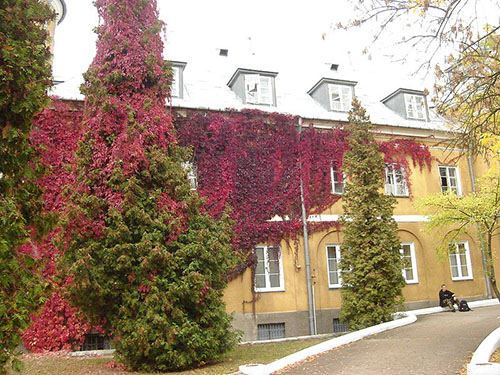 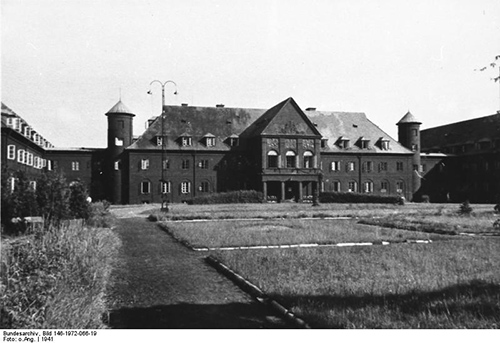 This complex was established as Russian artillery fire range in 1888. It was taken over by the Polish Army after the First World War and lost it to the German Army in September 1939. The complex served as the headquarters of Heeresgruppe "Mitte" in 1941 and there was also a school for non-commissioned officers of crews of German armored trains during the war. The base was captured by the Red Army in 1944 and handed over to the NKVD, who turned it into a transit camp for Armia Krajowa members.

It is currenly in use as the Polish National Defence Academy.