What Sort of a Land Is This Tunisia?

When the Anglo-Americans first passed from Algeria into Tunisia we published an article on the latter telling something of its history and its development under French rule. The Tunisian campaign has been longer than was at first anticipated, and below we give some further information concerning a country which is still a hotly contested battlefield.

Where the massive bulk of North Africa bulges out into the Mediterranean between Sardinia and Sicily is Tunisia. It is a land of rather less than 50,000 square miles, about the same size as Greece, about a quarter the size of France  a land of physical variety and abounding contrasts. For the most part it is rugged, but in the north it is definitely mountainous, since two spurs of the great Atlas range come down to the sea at Cape Blanc and Cape Bon. Towards the east and south the mountains gradually subside, merging first into a plateau, then into a low, sandy desert separated from the sea by a fringe of palm. The whole of the east coast, from Susa to Gabès, constitutes one big plain, Sahel it is called, low-lying and fertile.

In all this area, indeed in the whole of Tunisia, there is but one river, the Mejerda; for the rest, Tunisia is watered by mountain streams, torrents in the rainy season, but in the summer their beds are dried-up wadis. The Mejerda rises in Algeria and empties into the Gulf of Tunis. On either side of its broad, flat plain, covered with wheatfields, groves of oranges and olives  the plain that has already seen so much hard fighting between Anderson's men and Von Armin's, and will no doubt see very much more  are ranges of noble hills whose slopes are covered with vineyards, with forests of oak and cork. South of the Mejerda plain (writes Mr. E. A. Montague, The Manchester Guardian correspondent in Tunisia) it is Arab country. "Riding from farm to farm one may meet not only the ordinary Arab peasant, muffled in his robe striped with brown and dirty white, shuffling his bare feet in the mud, but grave, courteous men splendidly dressed, riding fine horses with embroidered saddle-cloths." Memorable things, Mr. Montague goes on, may happen to you in these hills.

"You may wake to see the tawny vineyards glowing brown and gold under the sunrise and the fair northern hills clothed in all the colours of the opal, with a drift of must drawn like a veil across their throats as the night's rain smokes upward from the plains. You may watch those same hills at sunset pass from red to royal purple and so into a deep glowing blue as the night closes around them. You may eat your lunch in a sunny upland glen beside a stream that was made for trout, and listen for a pastoral hour to a little Arab boy playing on his pipe as he watches his herd of sheep and goats."

A lovely and innocent land indeed, but to the south and east the scene changes. Here, to quote afresh from Mr. Montague's brilliant description: "You enter a country of savage hills and lonely plains; or roads scarcely less primitive than the scattered Arabs whose squalid huts dot the waste; an uncultivated land with no cover for the fighting-man except the solitary wild olive or deeply cut watercourse, or the occasional clump of cactus. This is no-man's-land and looks it; and this is the country of the armoured car and motorized infantryman. They have their scattered headquarters in lonely villages, and at night they send out their patrols to range far and wide perhaps for days. Sometimes the dive-bombers sweep down on them, and then perhaps there is another burnt-out car to make a landmark beside the road, for cover is hard to find at need."

Separating Central Tunisia from the very different south is an almost uninterrupted chain of salt lakes or shotts, swampy depressions from sixty to ninety feet below the level of the sea. This is a grim and gloomy region enough, and it would be even more depressing if it were not for the oases, palm-encircled pools of fresh water which are to be found here and there in the wilderness of mud and salt. To the west and to the south, to the east, too, the rippled dunes of the vast Sahara roll endlessly to the horizon. Here there are no villages, no settlements; the only inhabitants are nomad Touaregs, wandering with their herds of camels and goats in search of pasture.

It is in this dreary, desolate region that the Ligne Mareth has its being. To call it a line is perhaps a misnomer. It would seem to be far less of a line than the famous Maginot, on whose pattern it is supposed to have been modelled. A line suggests a continuous zone of fortifications, a series of forts with never a gap between. But the Mareth Line is (it would seem) a complex of more or less isolated outposts, whose fields of fire, however, are designed to overlap. Not being a well-defined line its actual location is difficult to define; and in any case the French have not told everybody its secrets. It is generally stated to have its commencement at Zarzis, on the coast some 70 miles south-east of Gabès, and it runs in a south-westerly direction for some 60 miles to the Matmata Hills (up to 2,000 feet in places with many precipice-sides gorges) in the vicinity of the little township of Foum Tathouine.

With its left flank leaning on the sea and its right far out in a mountainous, waterless, and almost trackless desert, the Line possesses enormous natural strength; and the French military engineers have done their best to supplement Nature by building their forts in reinforced concrete or cut out of the desert rock. Everywhere there are cleverly sited gun-emplacements, anti-tank pits, machine-gun posts, hundreds of miles of barbed wire, quantities of mines. The soldiers' quarters are underground for the most part, and they are reported to have tapped subterranean reservoirs of fresh water.

It was in 1938 that the French, made nervous by the shouts of "Nice, Corsica, Tunis!" of the deputies in the Italian parliament, set about the construction of the Mareth Line; at least Tunisia should be safe from an Italian invasion from Tripolitania. In the early months of this war, before the disasters of 1940, the Mareth Line was reported to be in a state of fighting efficiency, but after the armistice it was demilitarized. At least, the Nazis ordered that it should be demilitarized; how far the Armistice Commission were able to enforce their terms is not known. Of late months there is reason to believe that the Line has been considerably strengthened by native labour working under German supervision.

Behind and in front of the Zarzis-Foum Tathouine line are other military posts and other systems of defence. Even a second line is spoken of, from Gabès to the shotts or salt lakes lying some fifteen to fifty (according to the season) miles to the west. Mareth, after which the line is named, is an oasis, about twenty miles south of Gabès; it is not even a village, but just a clump of palms beside a pool, with an estaminet, a store, and some shacks. Gabès is described as the base of the Ligne Mareth; it, too, is an oasis, but one far larger  large enough to contain a fair-sized town, on whose outskirts are the military cantonments. It is the terminus, too, of the railway from Tunis via Susa and Sfax, and from it an extension is being built to Medenine  a bleak and dusty place composed of an Arab town and a French quarter, situated at an important desert cross-road.

In the Matmata Hills lying to the west numbers of Berber tribesfolk live in pits or caves hollowed out of easily worked rock. They are amongst the most miserable, the most poverty-stricken, the most squalid and diseased of Tunisia's peoples.

What are the reactions, one wonders, of the benighted barbarians to the soldiers garrisoned in the forts near by  to the sights and sounds of modern battle now being fought in the dusty plain beneath? 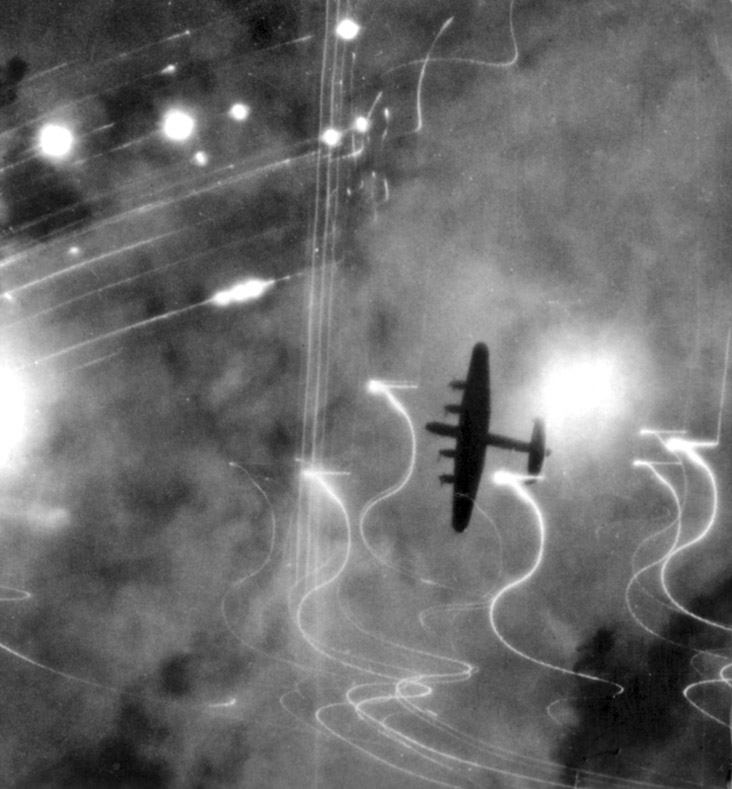 The military operations in the Burmese maritime province of Arakan are the prelude to large-scale offensives to reconquer Burma, the key to the Orient. Since it occupies a highly strategic position in