The Poets & The War XXXV

Old London's time-encrusted walls
Are but the work of human hands.
What man has fashioned for us falls;
What God has breathed into us stands.

What if the splendour of the past
Is shattered into dust, we raise
A monument that shall outlast
Even the Abbey's span of days.

On broken homes we set our feet
And raise proud heads that all may see,
Immortal in each little street,
The soul in its integrity.

Previous and next article from The Poets & The War

For the Towns of the S.E. Coast

Since Britain rose above the seas, The seas have beaten on her shore, An endless battery prolonged For half a million years or more. The waves at shingle, sand and chalk Have clawed with endles

And shall he live? Who feared to meet a worthy foe And sought the weak to overthrown? Who wasted, pillaged, plundered, slew, And proved his bonded word untrue? Whose ears were deaf and eyes were 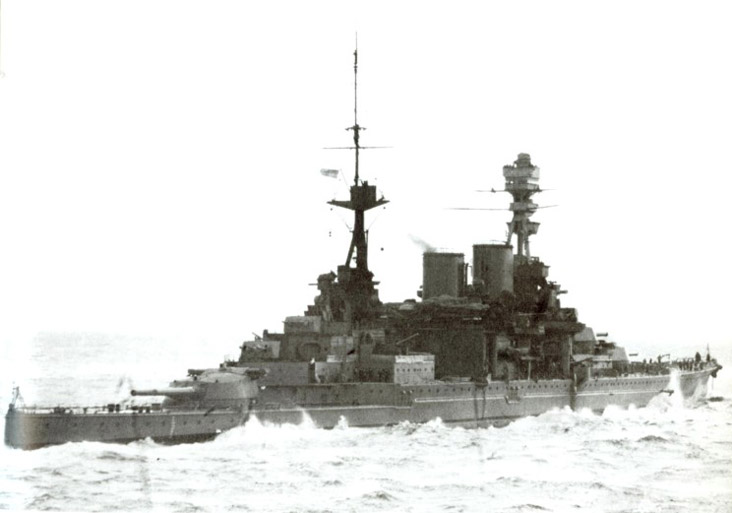 In a Heavy Sea

In a heavy sea a British battle-cruiser is putting out from port. The great weight of these ships and their high speed makes them inclined, like battleships, to cut through the waves rather than rid