Mussolini's Battleships Were Not Safe in Taranto 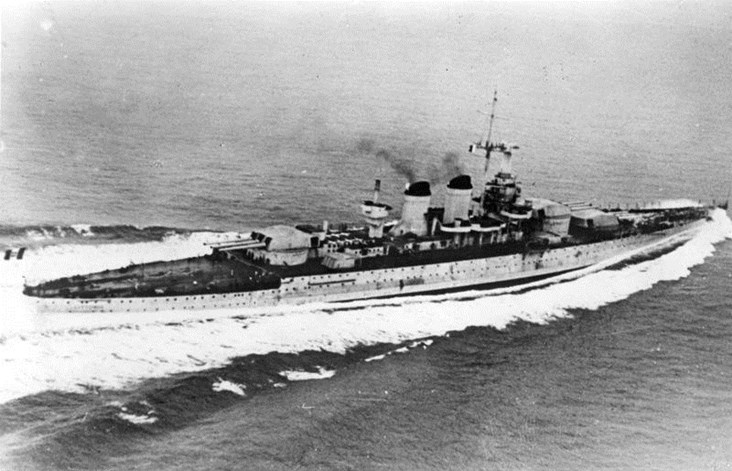 In the Fleet Air Arm's attack on Taranto on November 11, 1940 a ship of the Littorio class was left with her forecastle under water and a heavy list. Above is the "Littorio", one of four capital ships laid down between 1934 and 1938, the others of the same class being the "Vittorio Veneto", the "Impero", and the "Roma". They are of 35,000 tons with a main armament of nine 15-in. guns, besides twelve 6-in. guns and twelve 3.5-in. A.A. guns, and carry a complement of about 1,600. Their speed is 30 knots. Photo, Keystone. 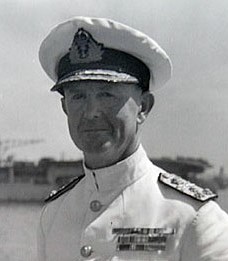 Taranto Was Indeed a 'Glorious Episode'

"If they won't come out of Taranto", Admiral Cunningham is reported to have declared, "we shall blast then out". That, indeed, is what the Royal Navy did on November 11, when the planes of the Fleet

One window left, for shuttered gloom Lies fast on many a folded eye. Yet still within my shadowed room The trees, the flowers, the open sky Lay healing hands upon a mind Of quietude by war bereft