In 2010, STIWOT received the following photos and documentation from mr. Klaas Bezema. The photos were made by his father, Klaas Bezema Sr., who worked as a gardener for the Van Beuningen family in Vught. The photos date from 1943 or 1944 and are from a family album. Father Bezema was an amateur photographer and continued to take photos during the war.

On one photo prisoners from camp Vught can be seen in striped camp uniforms, who walk along the Loonsebaan and in the company of a guard on the bicycle to hotel De Hut, nowadays restaurant Vughtse Heide. The other photo shows the same group of prisoners who probably had to work in the outlying area, possibly the nearby Gement or the Bossche Broek. The combination of prisoners and guards, victims and perpetrators, makes the photos unique. That also applies to the apparently casual 'group photo' that was made in the countryside. It was strictly forbidden to take pictures in and near the camp and that is why such photos are very rare.
In addition to the two photos related to camp Vught, mr. Bezema also donated STIWOT two photos from his father's album that were taken during the liberation. Since father Bezema was moved to Haarlem at the end of 1944, these two photos will probably have been taken in Haarlem during the entry of allied troops.
The documentation shown under the photos also comes from the donation of Klaas Bezema. The part of the material that is not related to the Second World War is listed below. 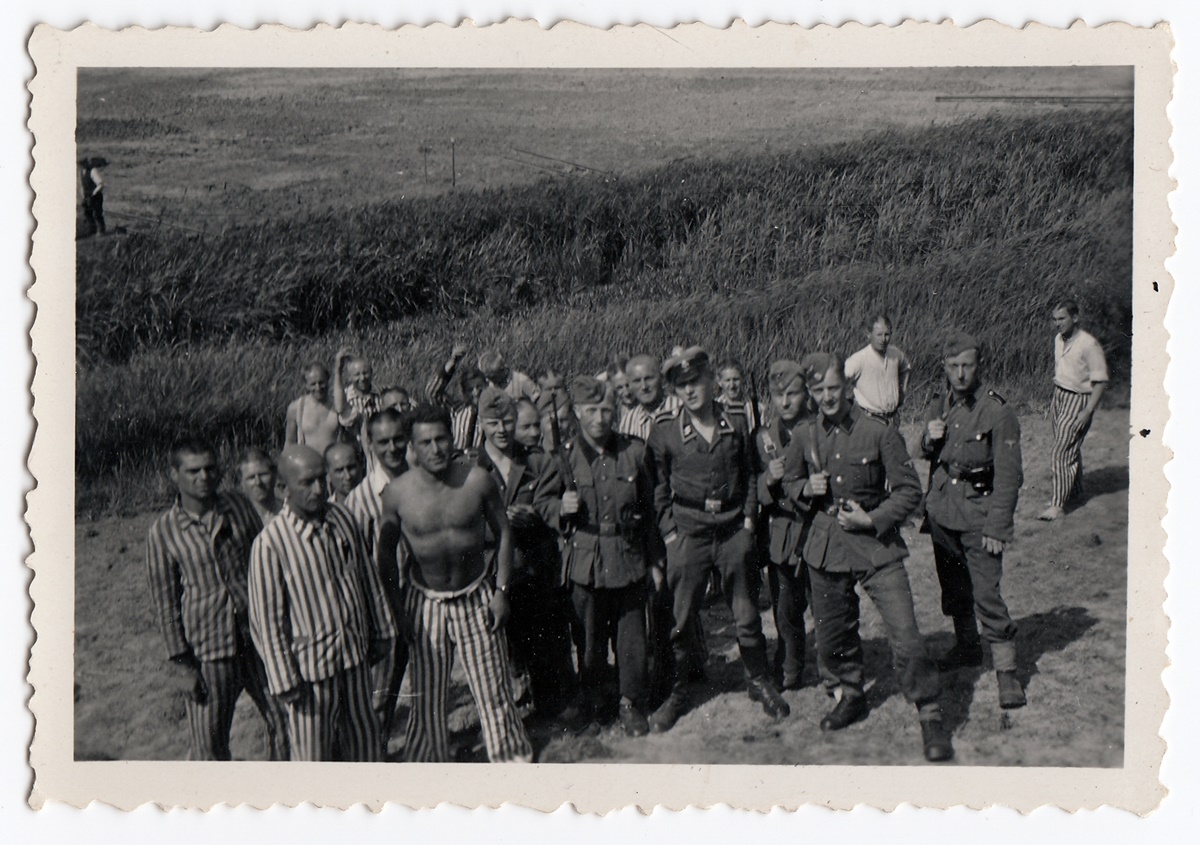 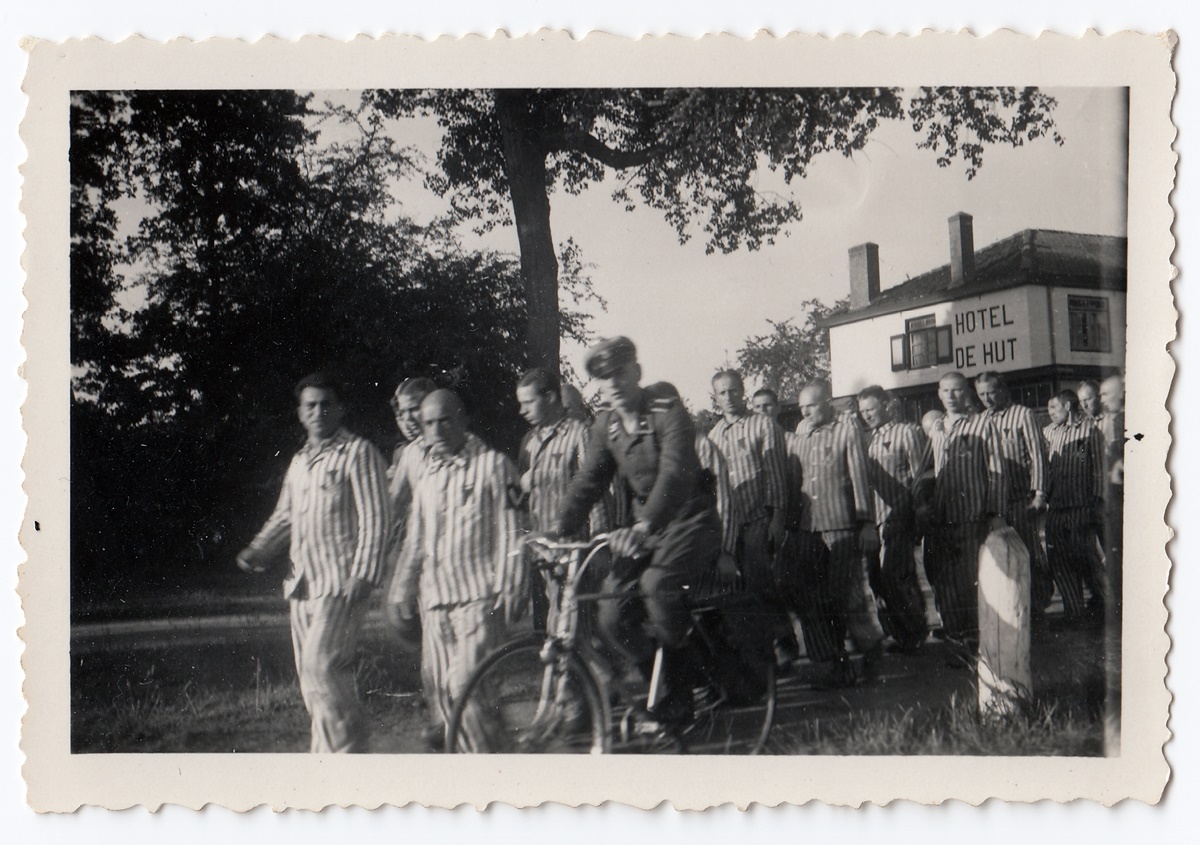 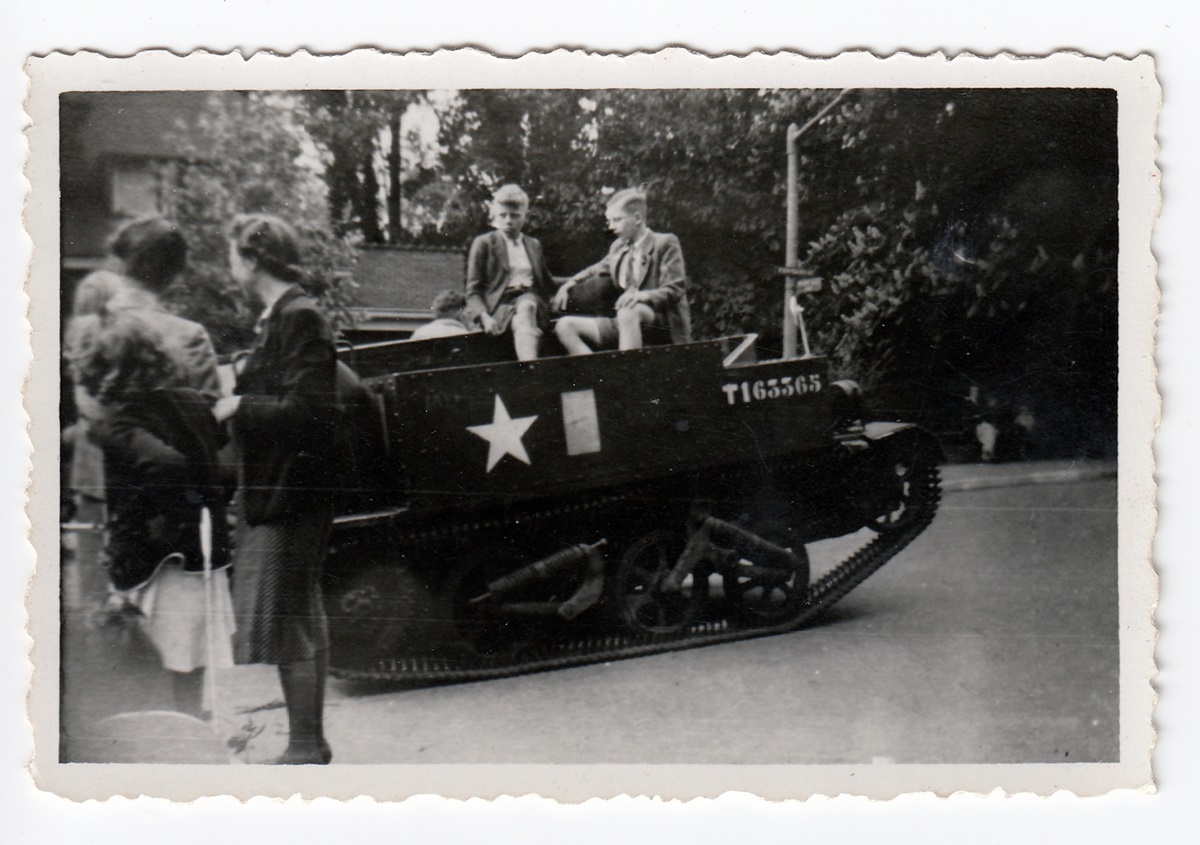 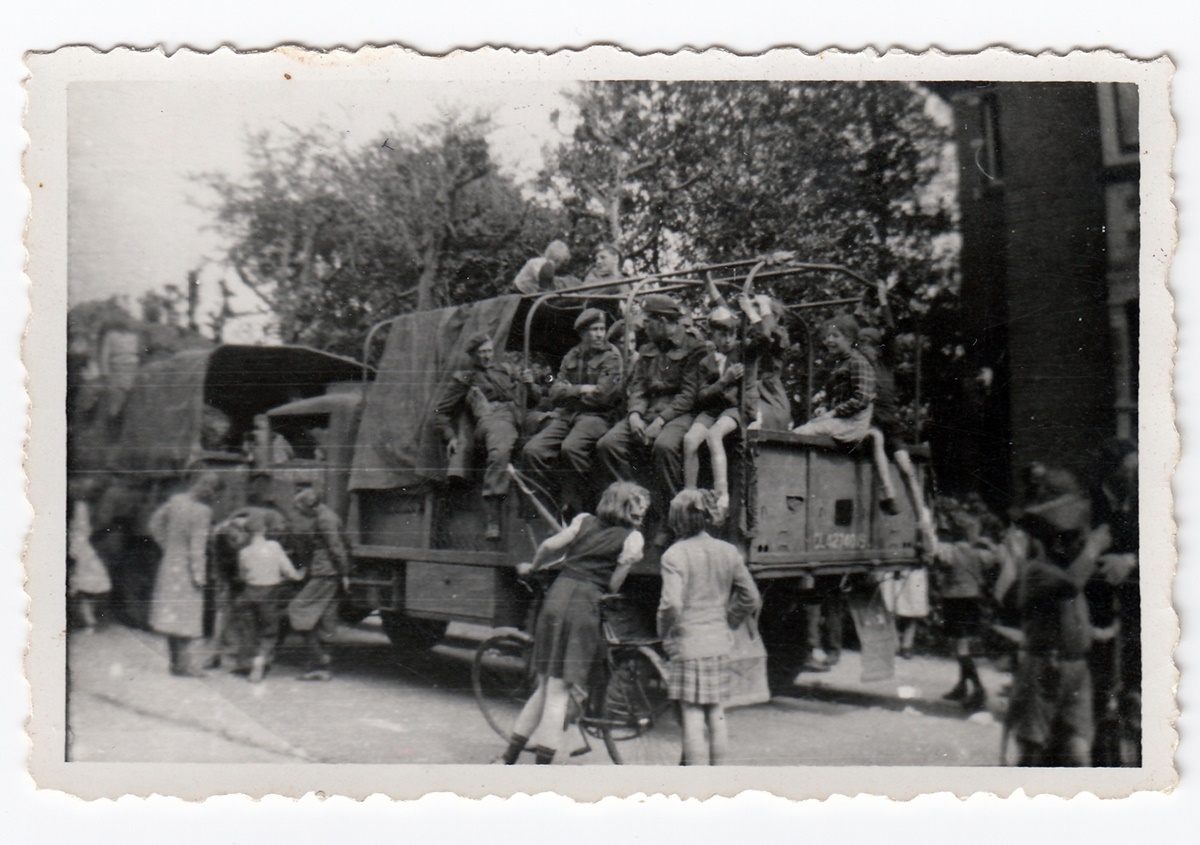 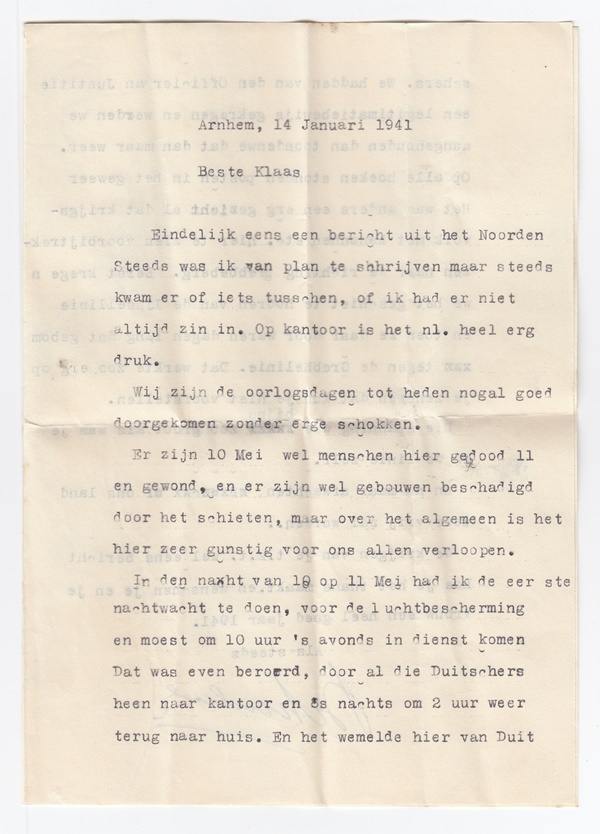 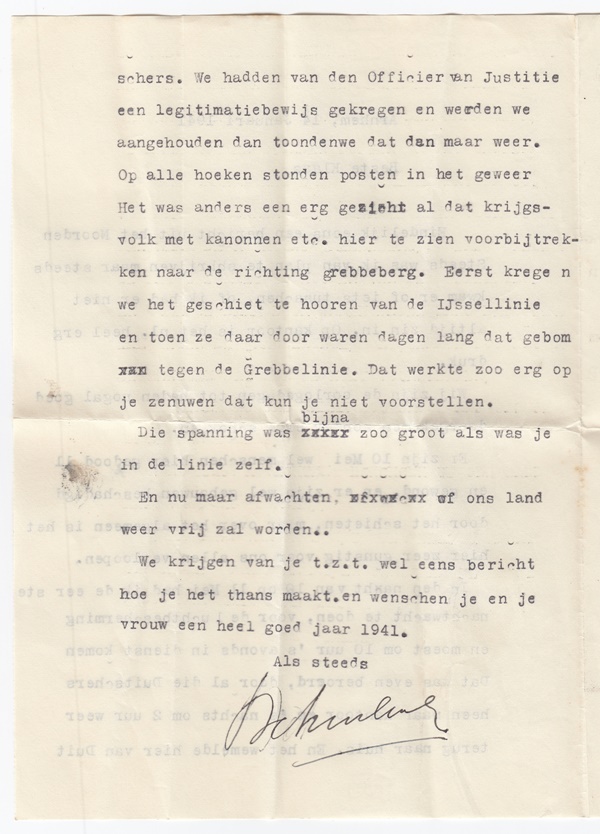 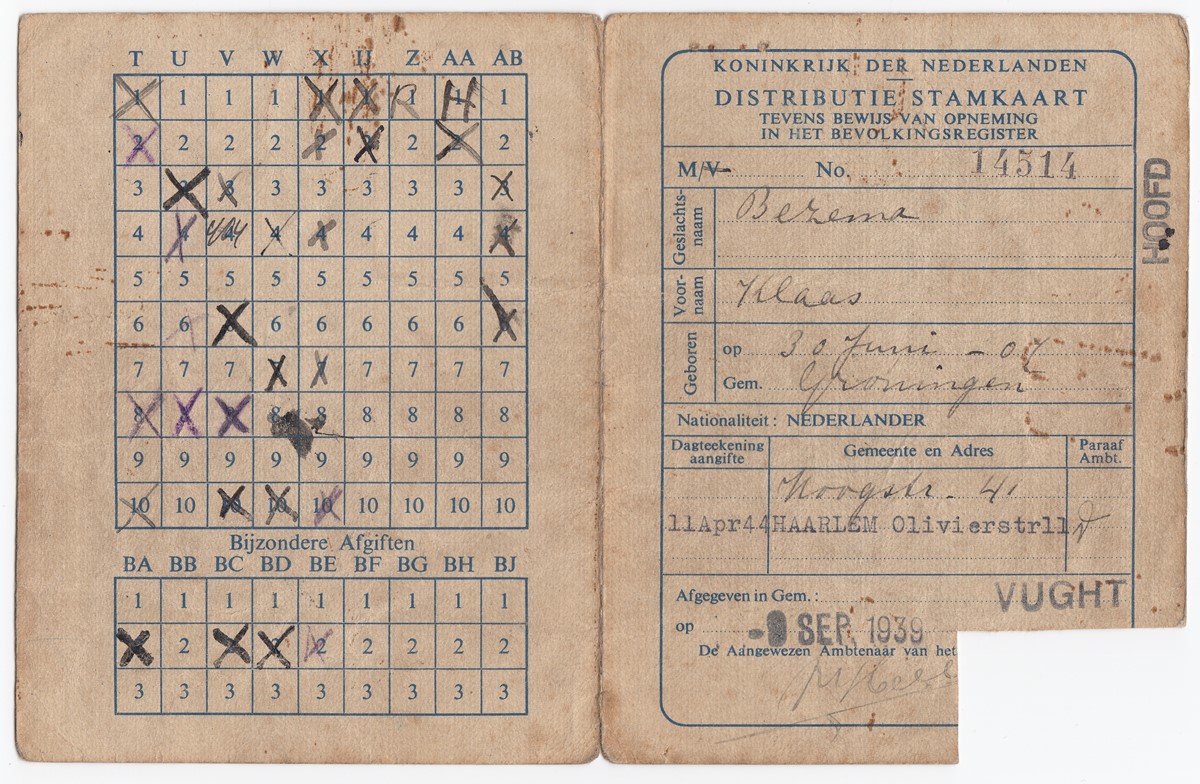 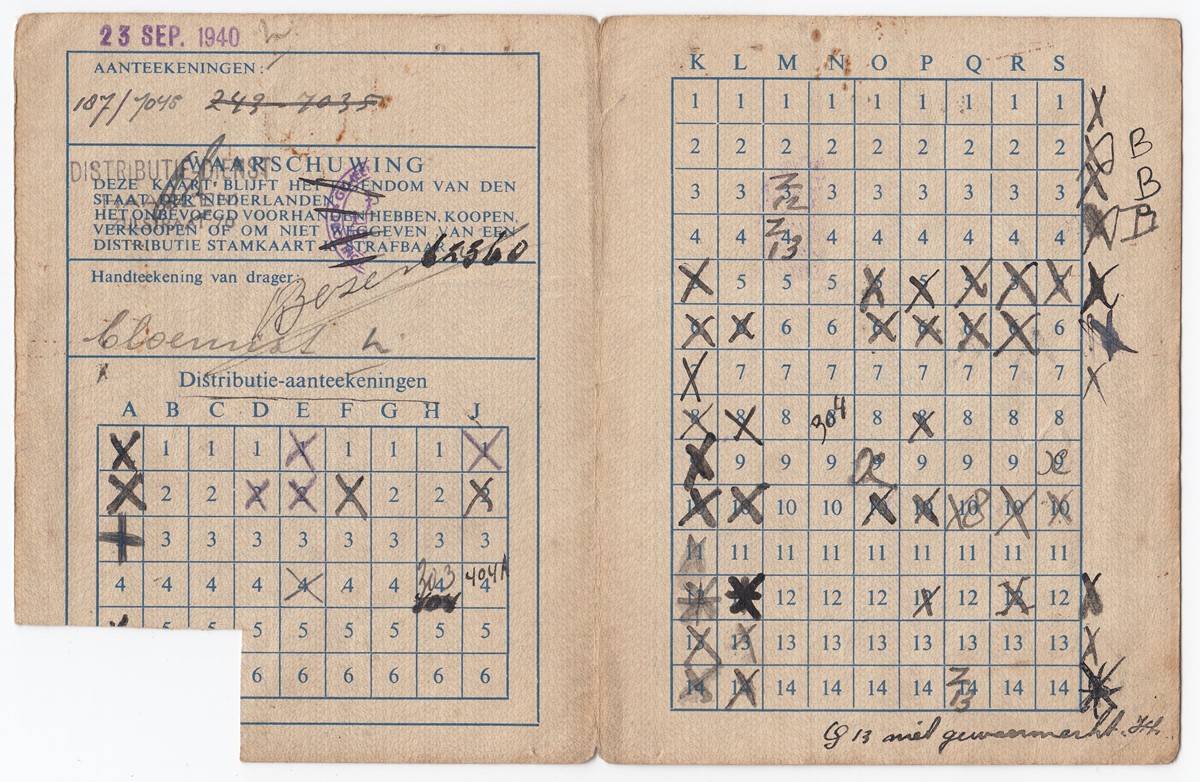 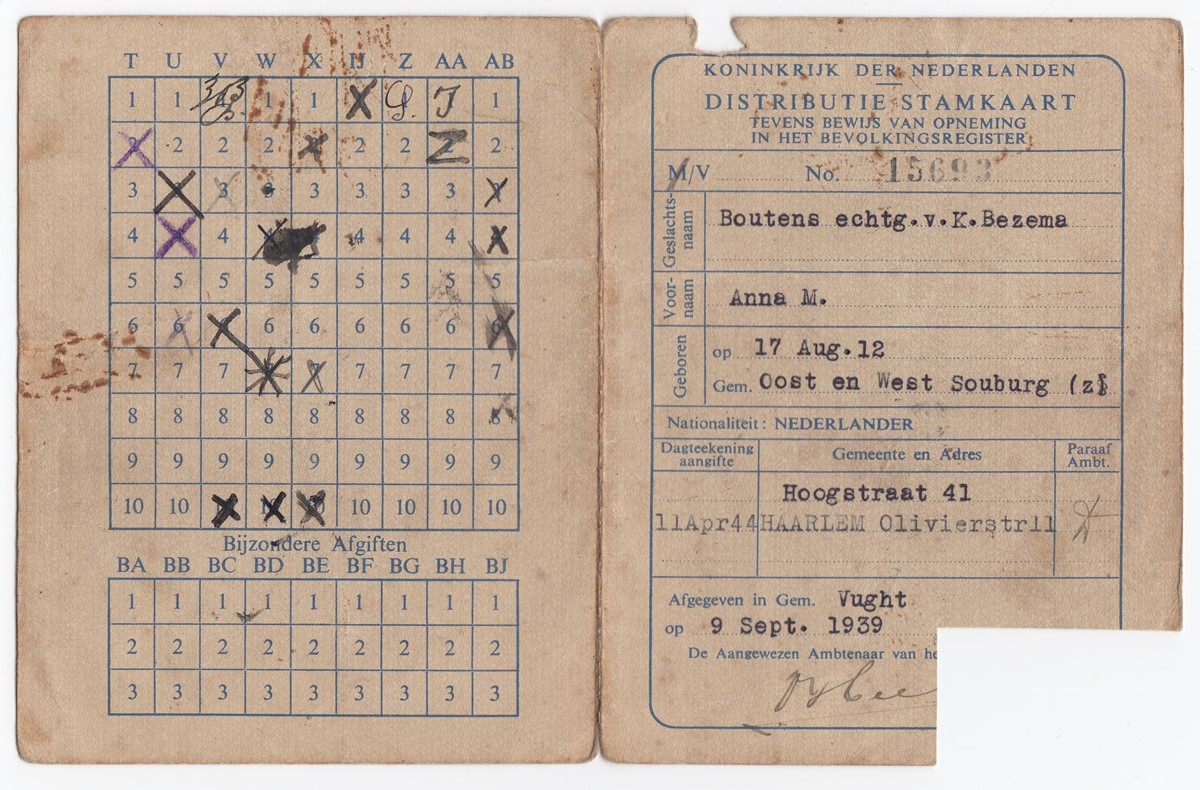 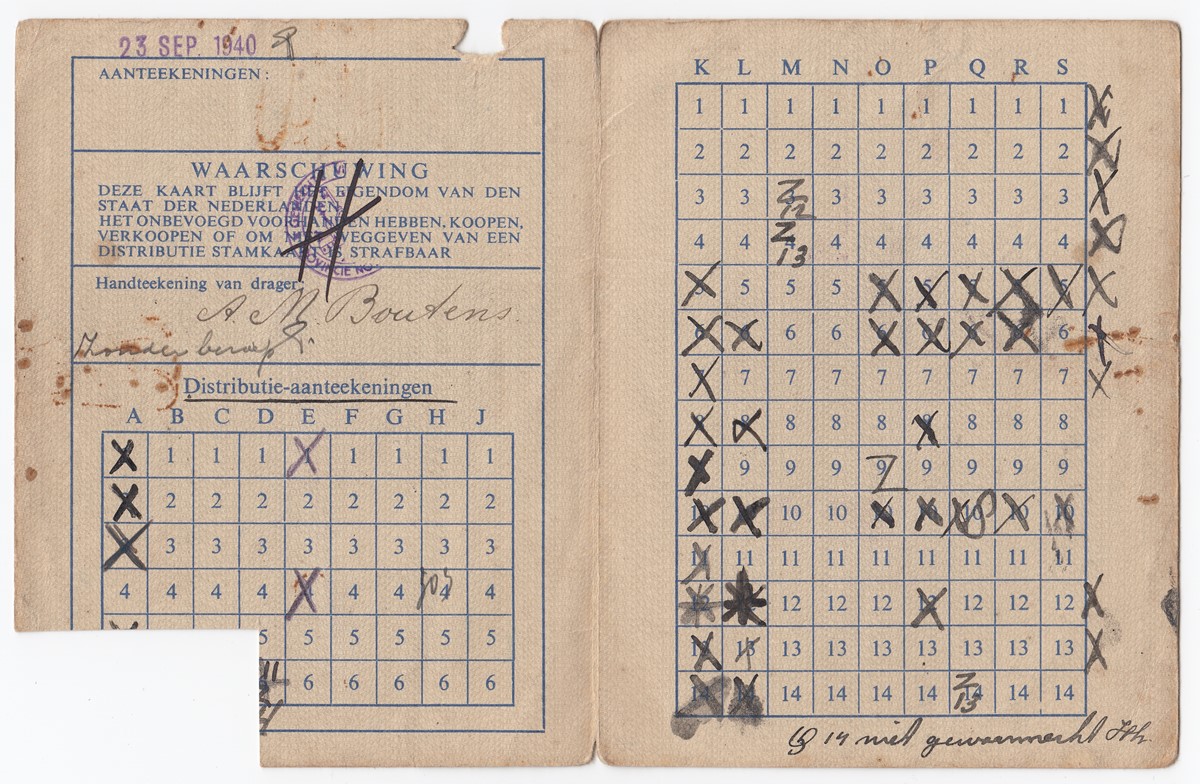 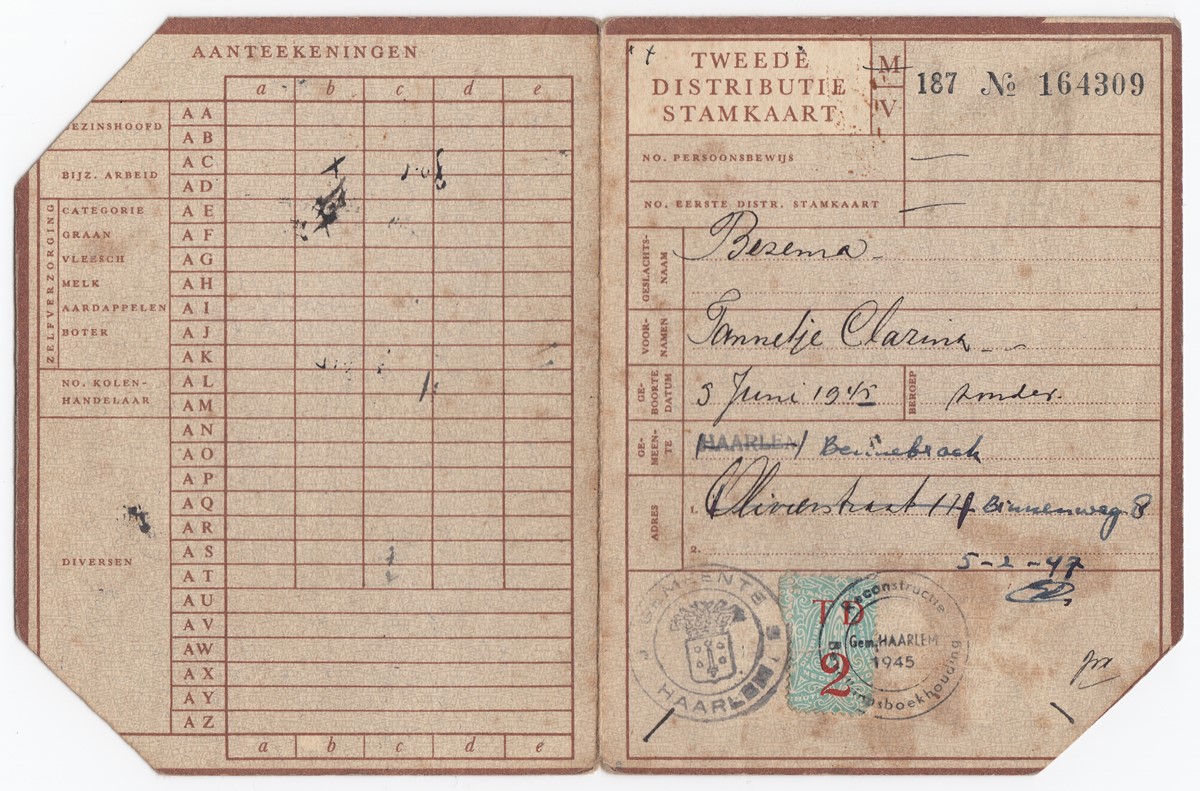 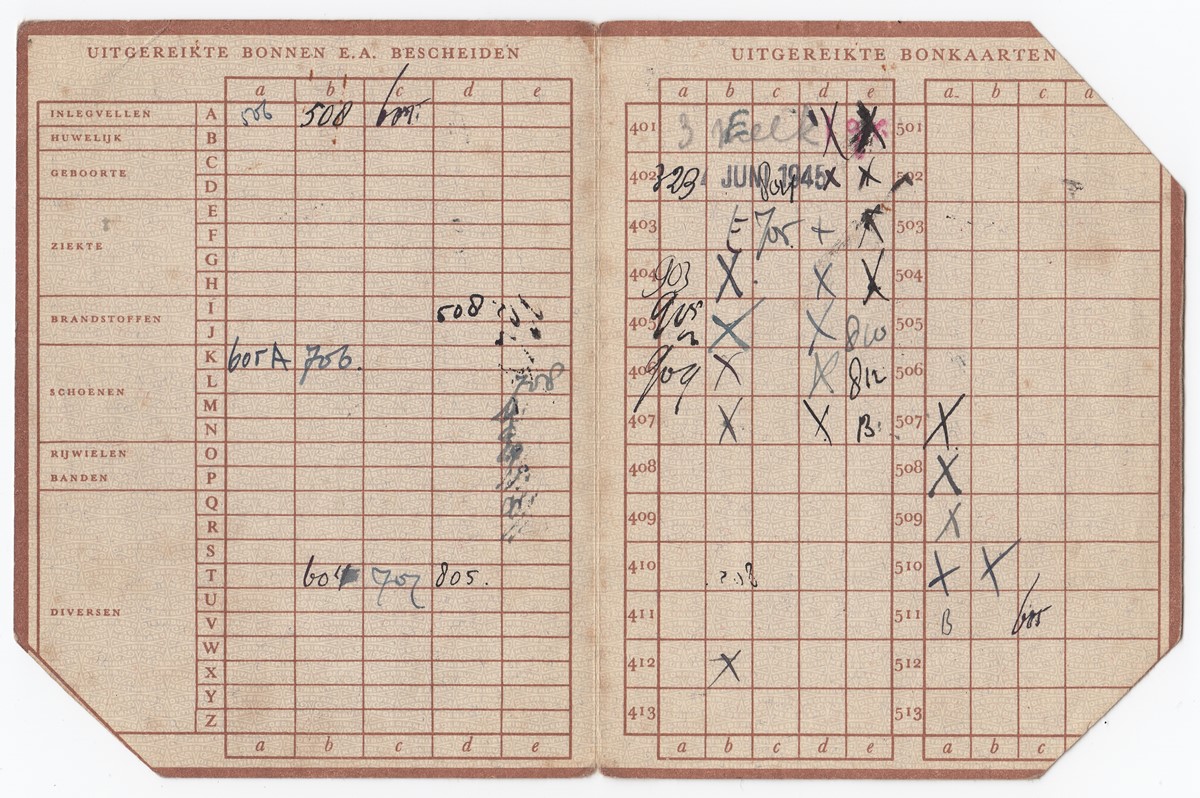 Requests for viewing archive documents can be made via the contact form. Special conditions may apply for the use of archive material.