On occasion of the French surrender

The speech that follows was delivered on Radio London by the French general Charles de Gaulle after France had been defeated by the German army and the French Prime Minister Philippe Pétain had announced he would sue for an armisitice. De Gaulle would not give up and decided to continue the struggle from London as the leader of the Free French.

Text of the speech

The chiefs who have commanded the French armed forces for many years, have formed a government. This government, which is responsible for the defeat of our troops, has made contact with the enemy in order to end hostilities.

Indeed, the mechanical might of the enemy, his ground and air forces have overwhelmed us.

But, has the last word been said with this? Must hope disappear? Is this defeat definite? No, it is not!

Believe me, I who speak to you with professional knowledge and I say to you that nothing is lost for France. The same means which we have been conquered with, will bring us victory one day.

This war is not limited to to the unlucky territory of our country. This war is not limited by the battle for France. This war is a global war. All mistakes, all delays and all the suffering in the world will not prevent us from crushing our enemies one day with all means available. Conquered today by mechanical forces, we will gain victory in the future by a superior mechanical force. The fate of the world lies in our hands.

Tomorrow, like today, I will talk to you again on Radio London.

resistance
Resistance against the enemy. Often also with armed resources. 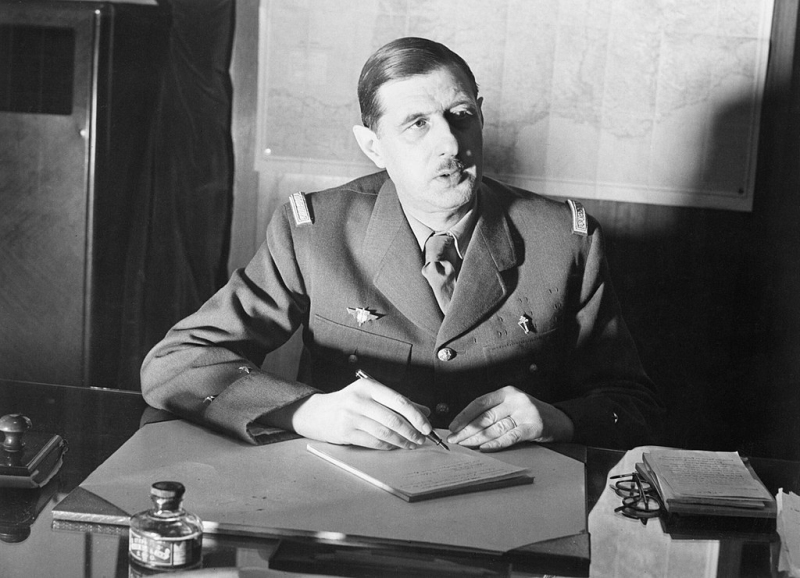 Sound recording of the speech. 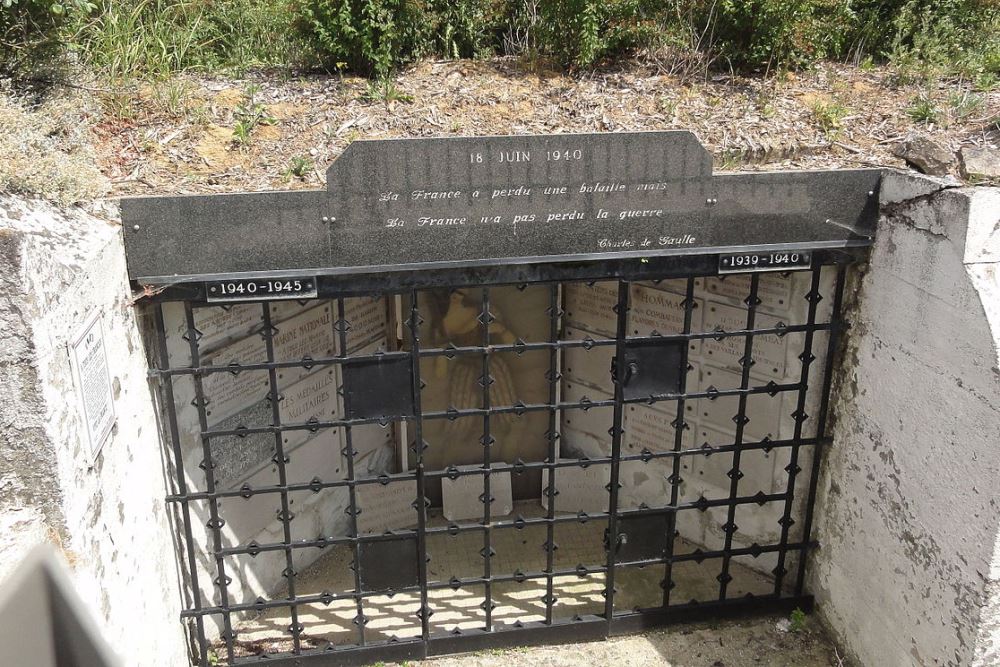 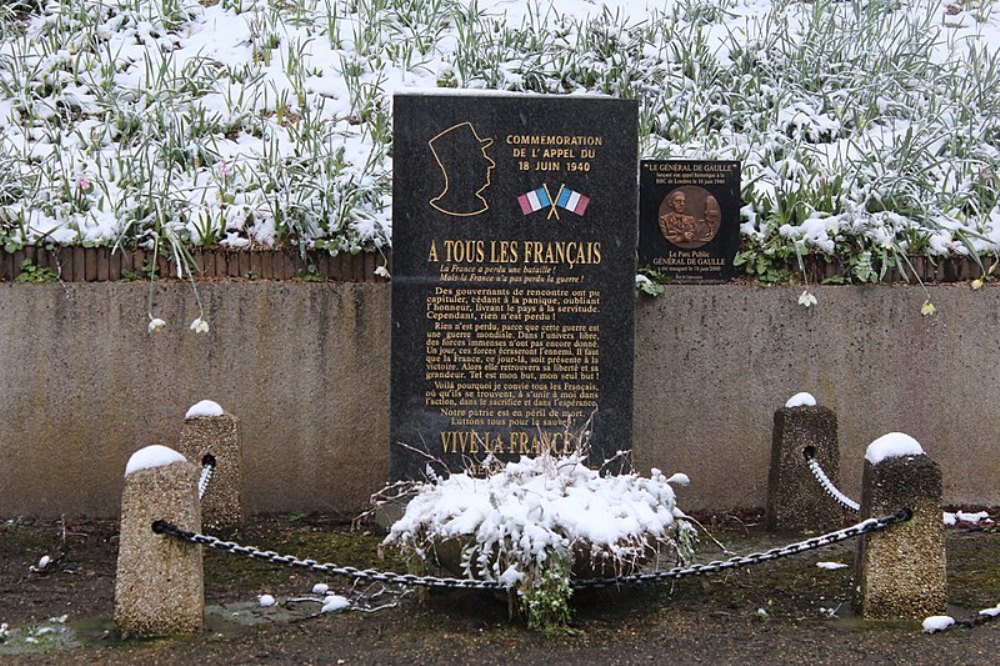 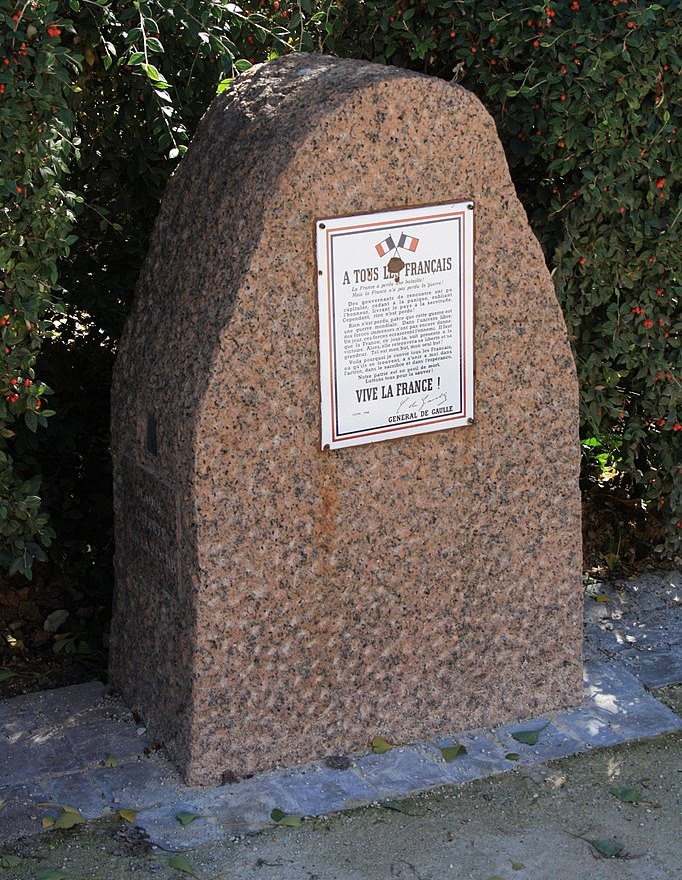 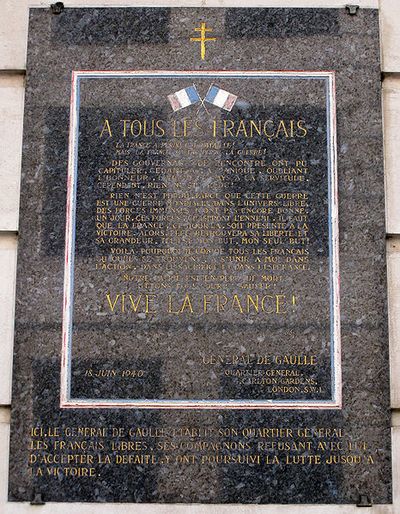 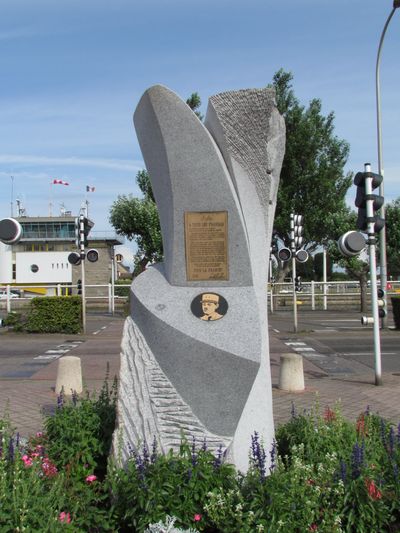 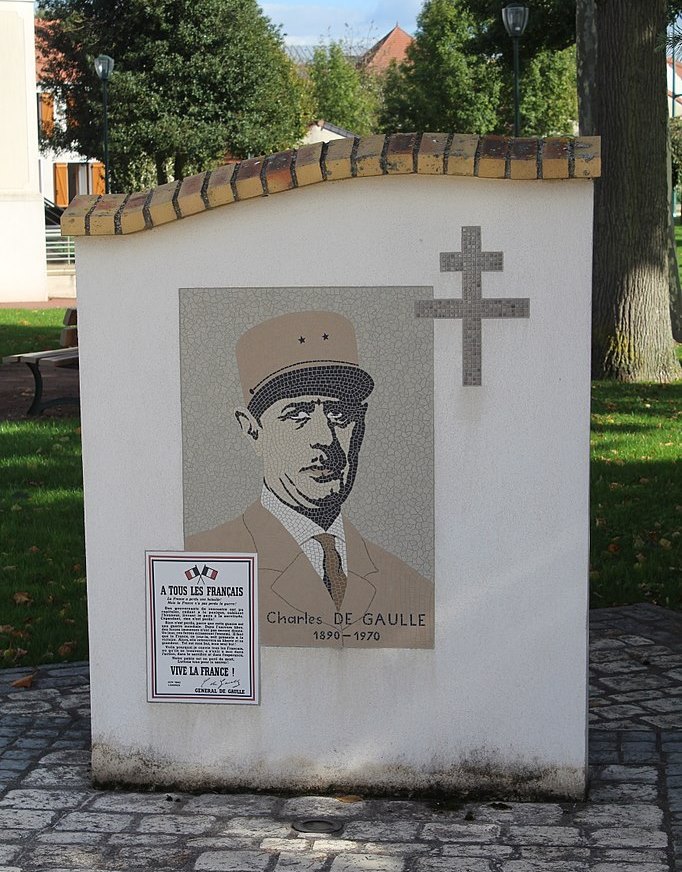 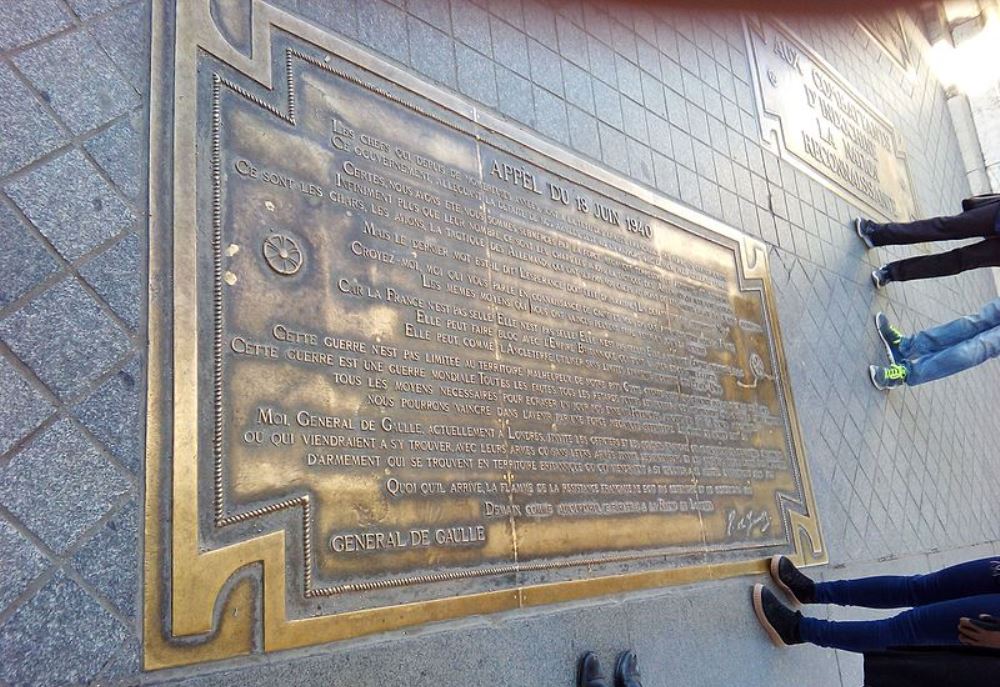 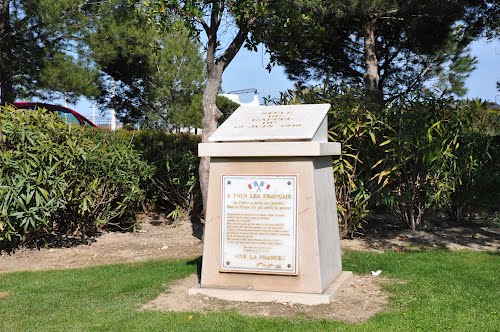 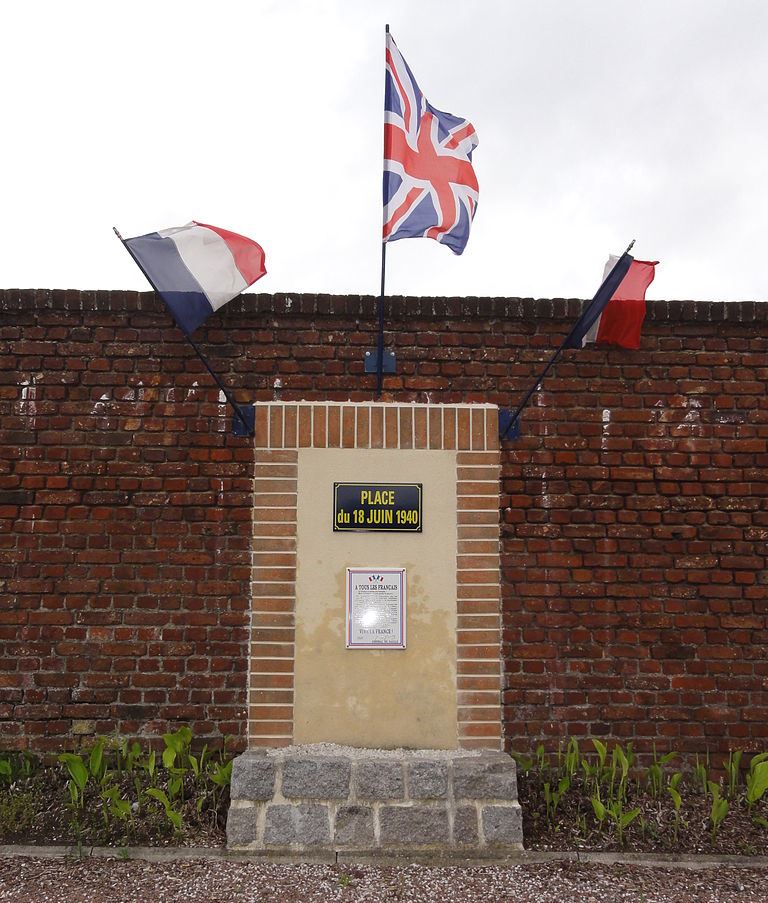