This in 1967, as a ribbon only, instituted award, can be awarded to any Israelian citizen or inhabitant of Israel, who has participated in any armed struggle during the Second World War against the Nazi-oppressors or their allies and fought them within an Amry of the Allied forces, included the English Brigade, as a Partisan or as a member of the Armed Resistance, withitn the timeperiod of 1st September 1939 and 1st September 1945. The decoration can poshumously be obtained by a family member.
This is one of the few official Israelian decoration of which on a certain moment a medal has been made to go with the ribbon. 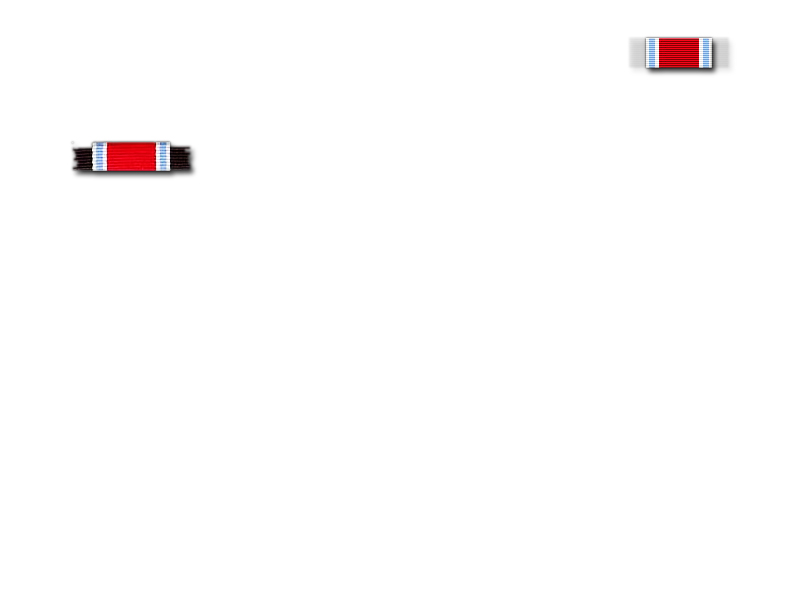