Every presented insignia was accompanied by a document with a by Prins Bernhard written tekst that states:

"To them who were in active service with the Binnenlandsche Strijdkrachten, was presented by me, as you will probably know, when leaving the force, an insignia, accompanied by a document, as thanks for their services which they gave for their country.

I also feel the need to also present the insignia posthumously to them, in service with the de Binnenlandsche Strijdkrachten, have ginven their life for freedom and the county, and I would like to present it to you as their family. I ask you to accept the insigina as a token of my respect and deepest gratitude for them who gave the highest sacrifice during battle." 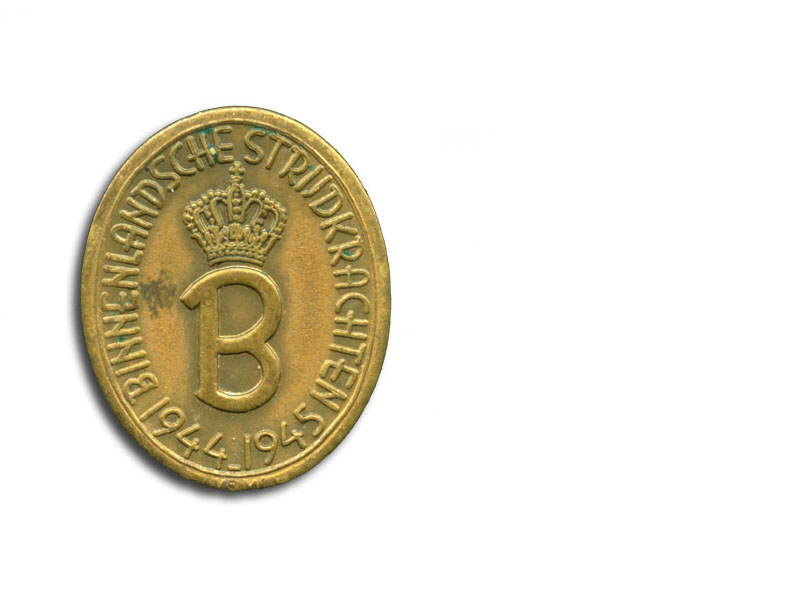