Simon Petlyura's award was founded on May 22, 1932 by the Main Command of Armies of the Ukrainian national republic signed by the Main Ataman (the president of UNR in emigration) Andrey Levitsky in honor of 15 lithium of formation of UNR army for all military personnel, participants of war for independence. The cross was awarded since 1936.

The presidium of the Ukrainian National Council (in emigrations) renamed on July 25, 1974 a cross into an award (thereby having raised its status) with the right of continuity. 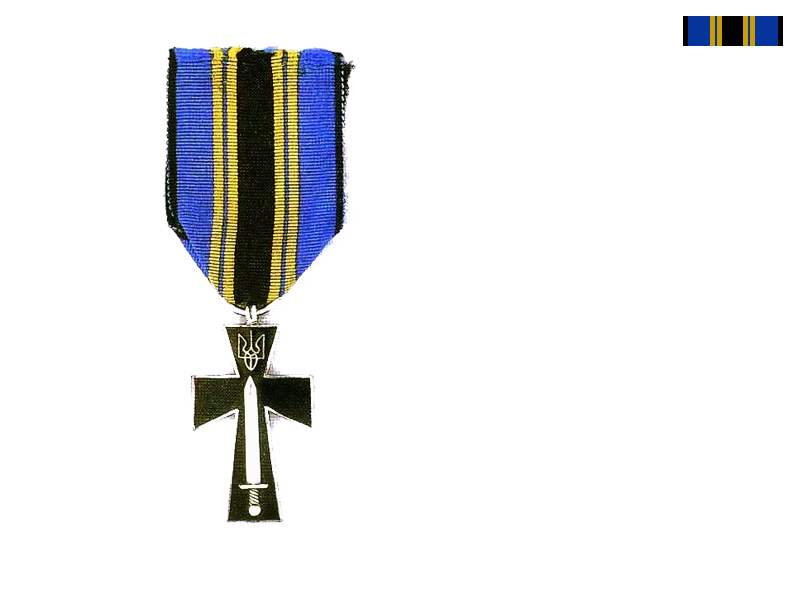