British soldiers in Helmond, the Netherlands

Helmond is a town in the south of the Netherlands, just east of Eindhoven. It was liberated on the 25th of September 1944 during one of the flanking operations of operation Market Garden. After its liberation, the town was used as a rest centre for allied soldiers, mainly British. They where quartered in schools, but mostly at the homes of the civilians. Some signed their names on pieces of paper, others sent lengthy letters after they left. We've compiled a list of names that we came across and encourage British family members to contact us. 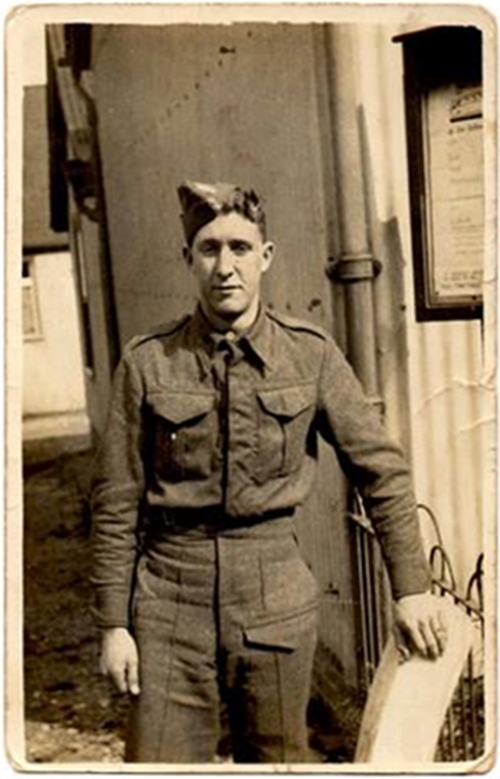 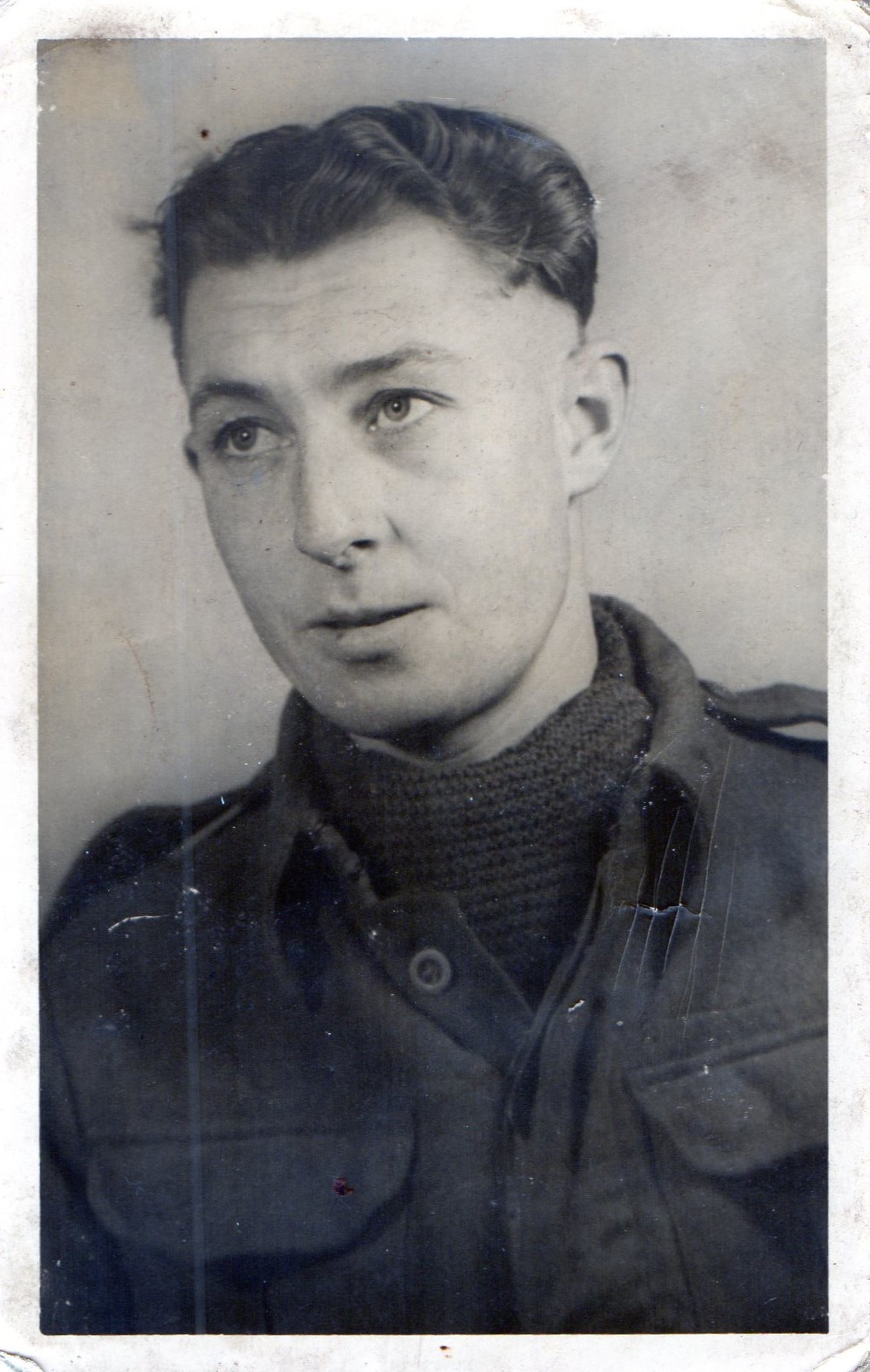 If you have any information about these soldiers, contact us or e-mail us at helmond@tracesofwar.nl. 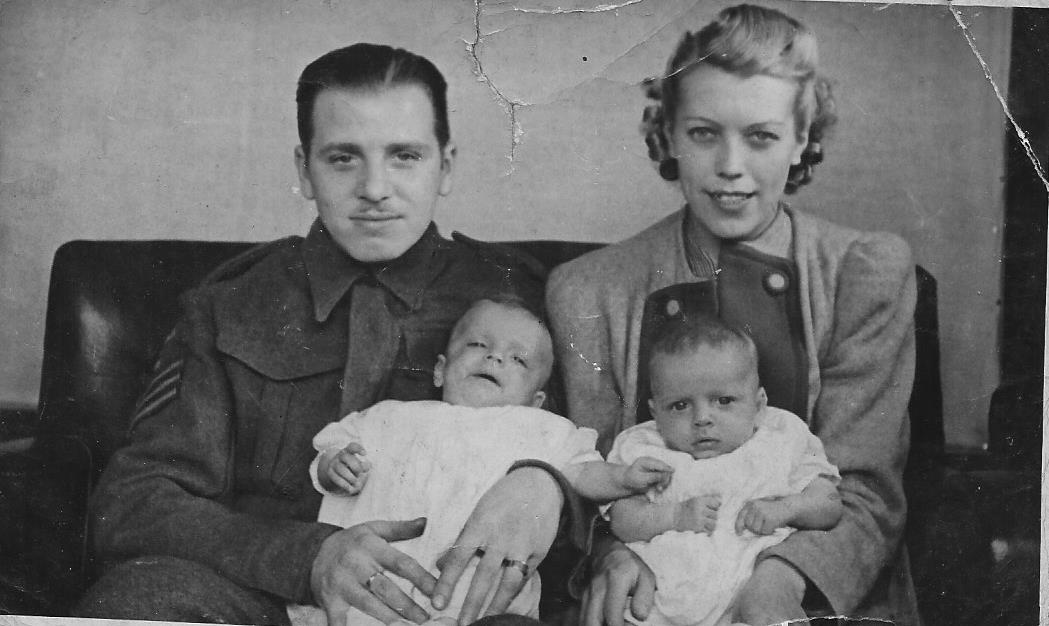 Sergeant Jack Huggins with his family 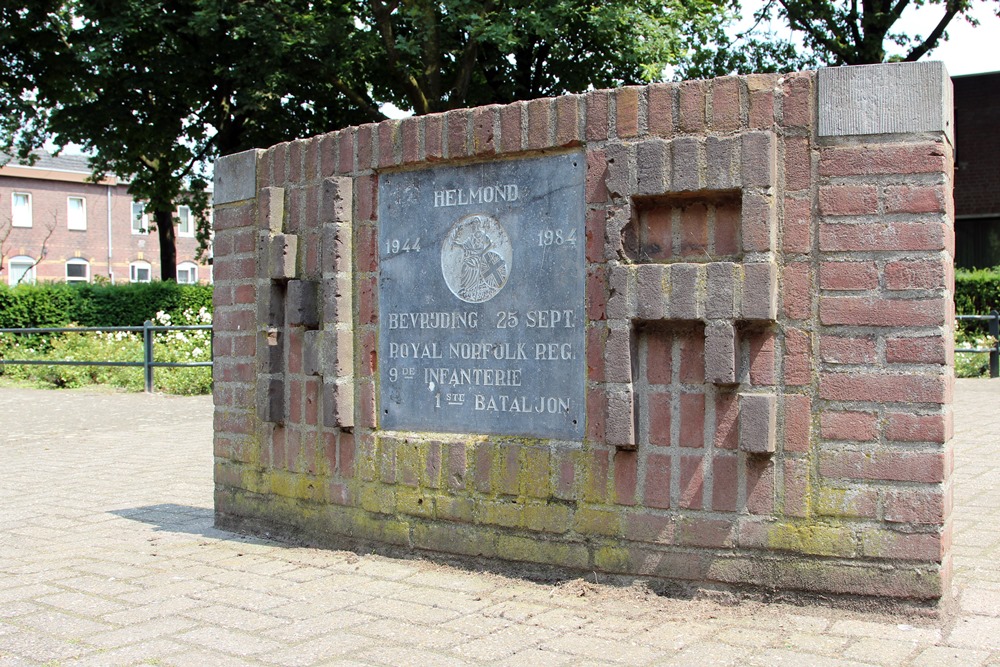