After the Japanese invasion and occupation of Thailand, he became the local Seri Thai Movement resistance leader in this province. The resistance movement worked closely with the British Force 136. Several airfields, drop zones and shelters were constructed in this remote northeastern province and in the jungle of today's national parks.

After the war, he became a minister in the Thai government three times.

In December 1952 he was arrested by the police following a coup attempt against Pibulsongkram and was killed along with four others for this on December 12. Their bodies were burned and the remains were buried.

He was the last living of the "Four Isaan Tigers".
The other three politicians of this group: Thongin Phuriphat (Ubon Ratchathani), Thawin Udon (Roi Et) and Chamlong Daoruang (Mahasarkham) were killed in 1949. With the death of Tiang Sirikhan, a post-war era of influential northeastern politicians and former members of the Seri Thai Movement in the Thai government came to an end.

The remains of these five individuals murder in 1952 were not discovered again until years later, in Kanchanaburi in 1959.
Their remains are placed in urns in the monument in honor of Tiang Sirikhan and the urns can be viewed through a peephole at the rear of the monument.

Royal Gazette, Report to the Prime Minister's Office on the Award of the Medal for Provincial Administration, volume 58, part 0 Ngor, page 2938, September 16, 1941. 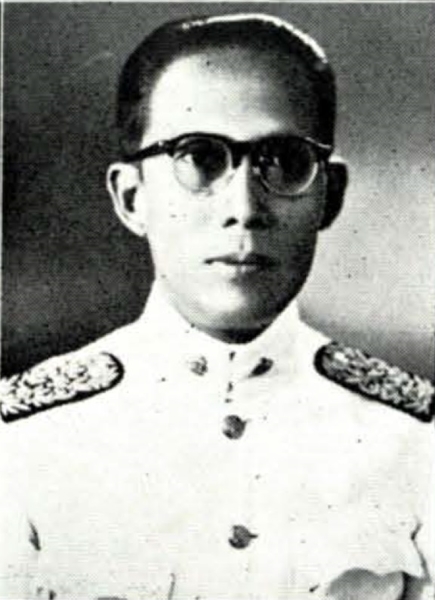 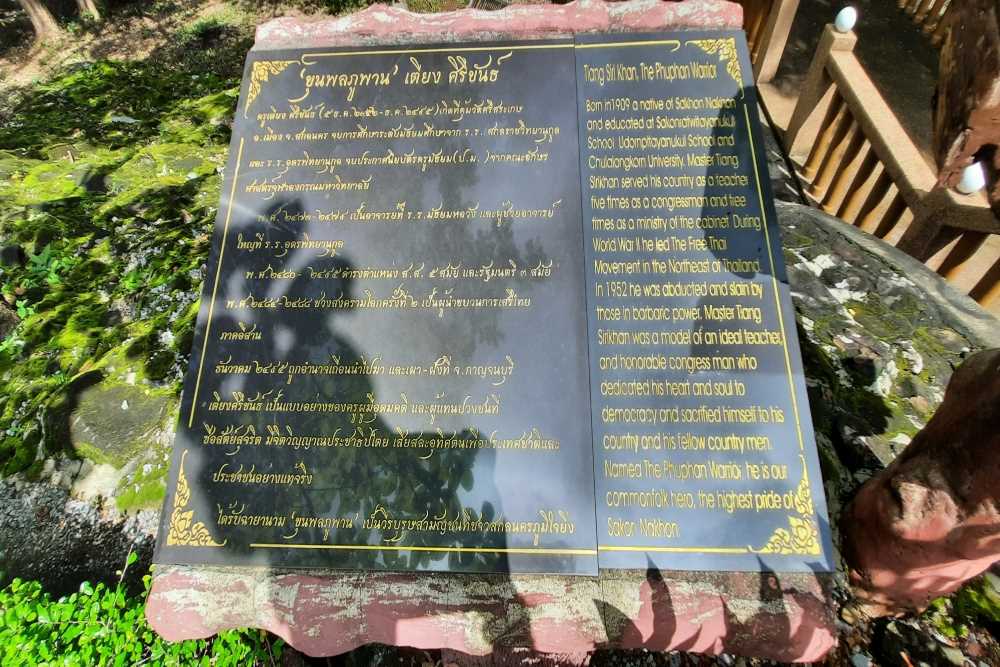