Markus Assies was born on January 26th, 1919 as son to Jans Assies and Janatiena Dokter. Markus was not married and employed as civil worker at a subsection of the Rijksbureau voor Voedselvoorziening (Governement Office for Food Distribution) in Assen, the Netherlands. He was of Reformed belief. His living adress was Oosterparallelweg, 59, Assen, the Netherlands.

Markus Assies was appointed a Vaandrig (Officer Candidate) with the Dutch Infantry on October 23rd, 1939. After the Netherlands was occupied he joined the resistance and was here a member of the LO/KP-Drenthe and the Nationale Steunfonds. With the service name "Max", het was involved in sabotage, spying activities, the helping of downed Allied Aircrew and the aiding and hiding of Jews, resistance workers and forced laborers within the area of Drenthe, Friesland and Groningen. Together with his brother, Forester Gerrit Assies, he hid many of the people they helped in the woods near Appelscha.

Markus Assies was arrested by the Sicherheitsdienst on February 28th, 1944, while attending a meeting of the resistance. He and his fellow resistance fighters came into custody with the "Bloedgroep Norg" who tortured them. The "Bloedgroep Norg" operated from a house of the Tonckens Family in which cellars they tortured many captured resistance fighters during their interrogations.
Markus then was transferred to Polizeiliches Durchgangslager Amersfoort (PDA) on May 21st, 1944 and then Concentrationcamp Vught.
The Polizeistandgericht 's-Hertogenbosch sentenced him and 21 others to death on June 2nd, 1944. Together with 28 other resistance fighters, het was shot on June 6th, 1944 in the dunes near Overveen, Bloemendaal County.

Markus' father, Jans Assies, died on January 30th, 1945 in an outer camp of the Neuengamme Camp in Hamburg-Veddel Harbor, probably of deceases.

Awarded posthumously.
Royal Decree No. 14, dated December 16th, 1952.
Presented to the relatives on January 23rd, 1953 at the Palace at the Dam, Amsterdam, by Queen Juliana. 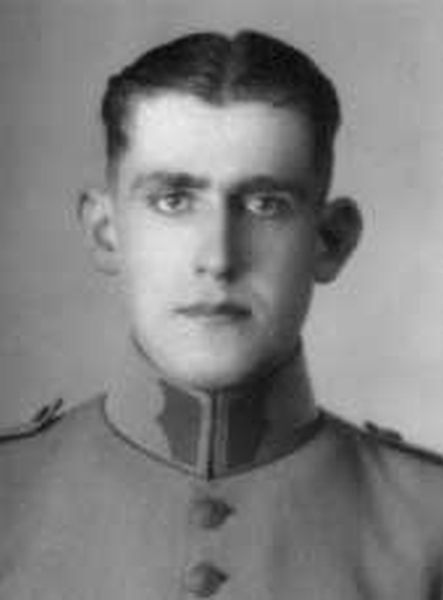 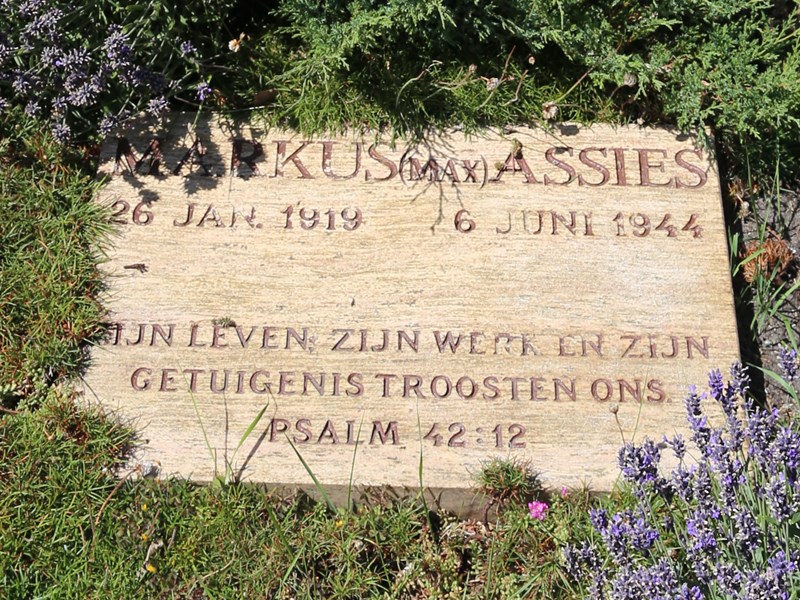