During the fighting for the Stalingrad pocket in the winter of 1942/43, Hauptmann Löser especially distinguished himself for his defense of a German main dressing station at Rossoschka. For this he would be decorated with the Knights Cross.

Hauptmann Löser was severely wounded during the Stalingrad siege and was evacuated on the last flight to leave Stalingrad. 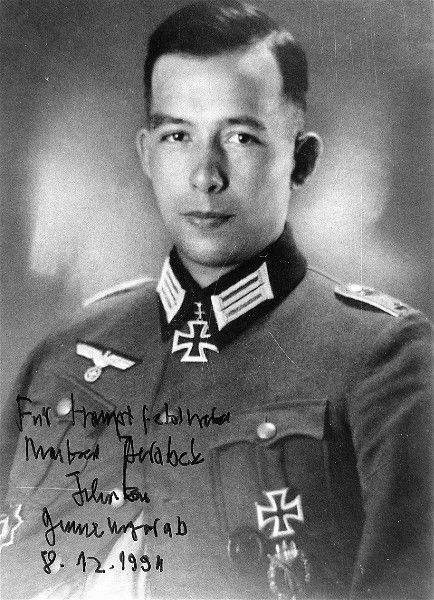