Awarded for his successes as an S-Boat captain in the early war. He and Oberleutnant Christiansen sunk the French destroyer Jaguar on the 23.05.1940. Later, on 05.07.1940, he sunk the British freighter Hartlepool (with 5500 GRT). Throughout 1940 he participated in further operations, sinking/damaging several other ships.

Mentioning:
"German fast attack crafts under the leadership of Korvettenkapitän Klug and Kapitänleutnant von Mirbach sank three ships for a total of 9100 GRT, another one of 200 GRT was torpedoed, its sinking is assumed, from a convoy, defended by destroyers and numerous smaller combat vessels, in the early morning hours of 28 April at the English southern coast. During the course of the hard fought battles a destroyer was torpedoed, its sinking could not be observed due to the defensive that had commenced, but is assumed with certainty. Our units returned to their stations without damage nor loss of personnel."

The Führer has bestowed the Oakleaves to the Knights Cross of the Iron Cross upon the Flottillenchef of a Schnellbootsflottille, Kapitänleutnant Götz von Mirbach, as the 500th soldier of the German Wehrmacht to be so honoured in light of his successes against the Allied invasion fleet. Kapitänleutnant von Mirbach has been at the head of his Flottille since the beginning of the Invasion, night after night, in missions against the vastly numerically superior enemy. Under the most difficult of conditions he and his ships have in 5 consecutive nights been able to sink 8 landing ships with 16750 GRT and torpedo a further 2. In addition his ships also participated in the torpedoing of an enemy cruiser formation escorted by destroyers. 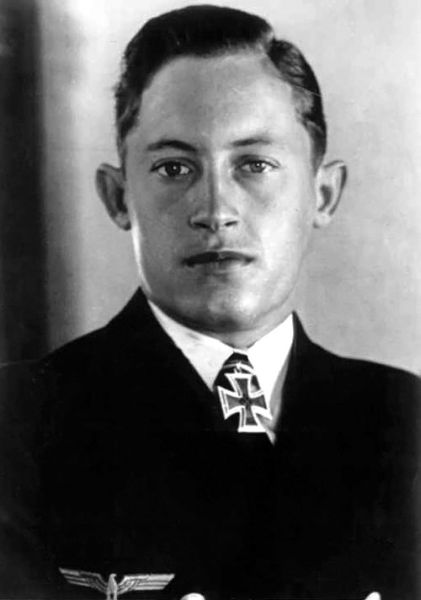