Citation:
"At Ningthoukong,in Burma, soon after midnight of 6th of June, 1944, an attack was made by a strong force of Japanese. Three out of four light machine-guns in Sergeant Turners platoon were destroyed and the platoon forced to give ground. Sergeant Turner, with coolness and fine leadership, at once reorganised his party and withdrew 40 yards.

When it was clear that the enemy were attempting to outflank the position, Sergeant Turner at once, boldly and fearlessly, went forward from his position alone, armed with all the hand grenades he could carry, and went into attack against the enemy single-handed. He used his weapons with devastating effect and when his supply was exhausted he went back for more and returned to the offensive again. During all this time the enemy were keeping up intense small arms and grenade fire.

Sergeant Turner in all made five journeys to obtain further supplies of grenades and it was on this sixth occasion still single-handed, while throwing a grenade among a party of the enemy, that he was killed. He displayed outstanding valour and had not the slightest thought for his own safety. He died on the battlefield in a spirit of supreme self-sacrifice." 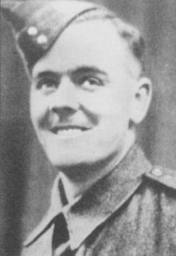 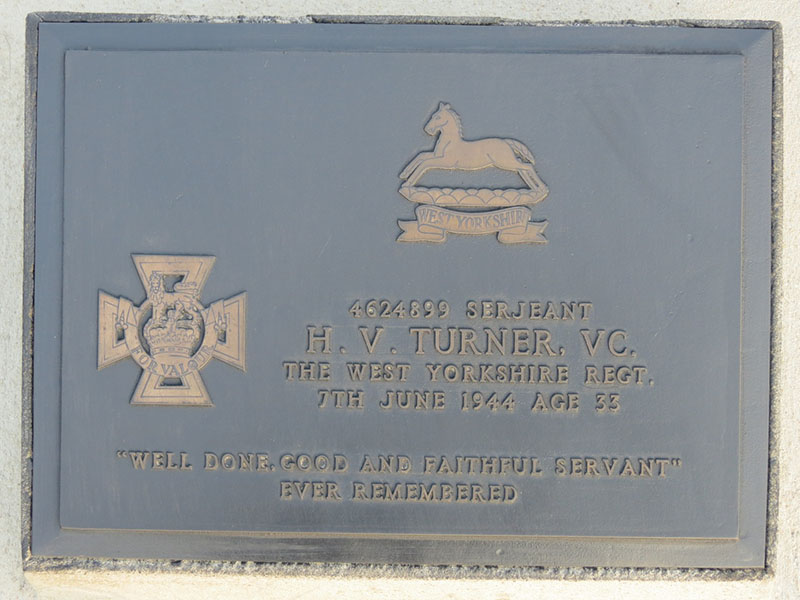