Rudolf Rösch was shot down by Flak on November 28th, 1944 during a raid on Airfield B-86 near Helmond, with his Messerschmitt Me 262 "9K+KL" (W.Nr. 170122), after which he crashed beside the Farm "Mariahof" at "Het Geremt", south of the Railway Helmond-Deurne.
At that moment Rudolf Rösch served as Staffelkapitän 3. / Kampfgeschwader 51.

Awarded in recognition of his record of successful missions, which by the time of his receiving the Knight's Cross amounted to well over 300 sorties. By the time of his death in September 1944 he had flown a total of about 450 sorties, the vast majority of them in the East. 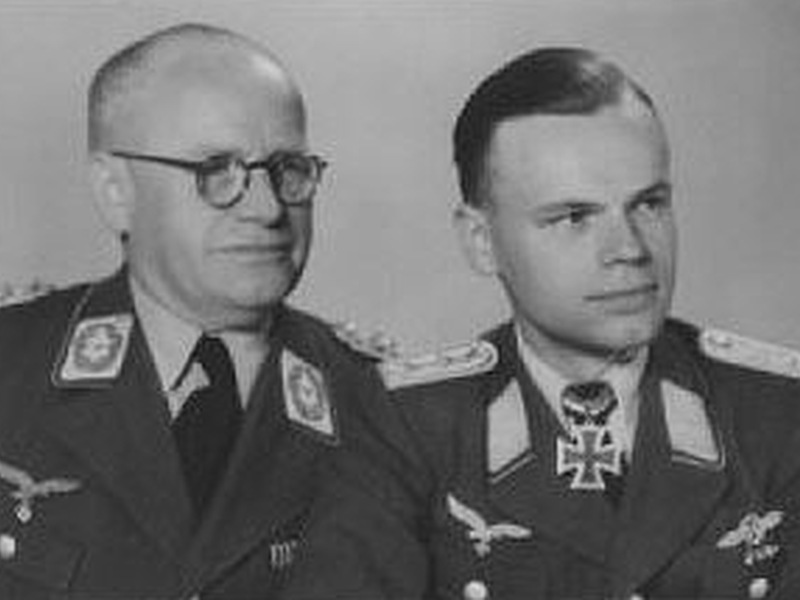 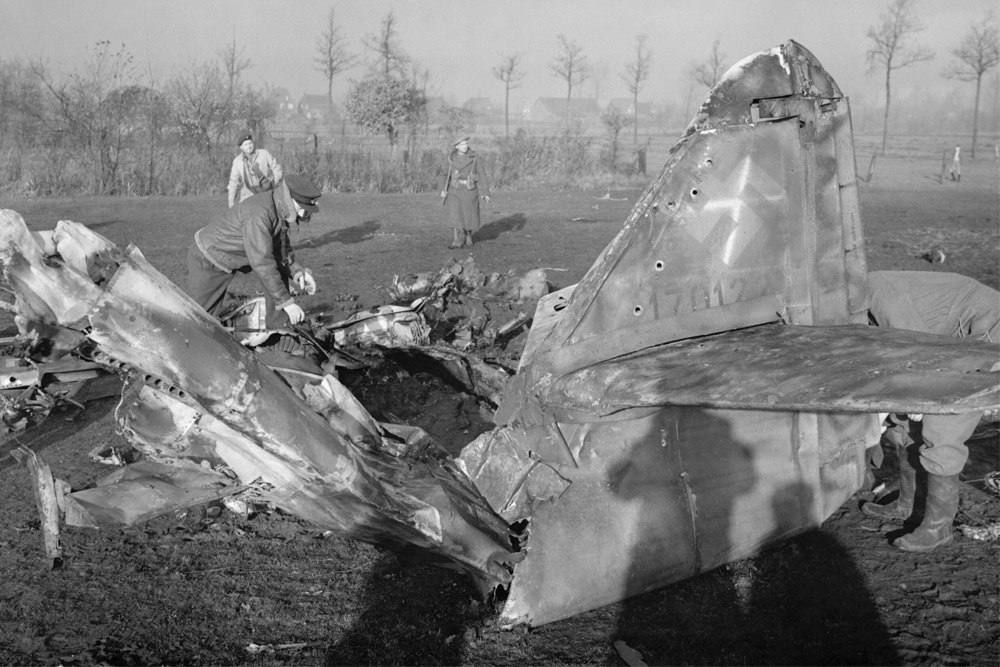