According to the Volksbund, Heinz Bretnütz lies buried in an unknown grave at the German War Cemetery Insterbug. According to Family records however, his remains were transferred by his family to Mannheim during the war, where he was reburied in the family grave.

Achieved two air victories during the Spanish Civil War and 37 in total.

Awarded after he had shot down 20 aircraft and 12 balloons. 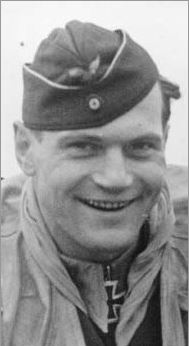 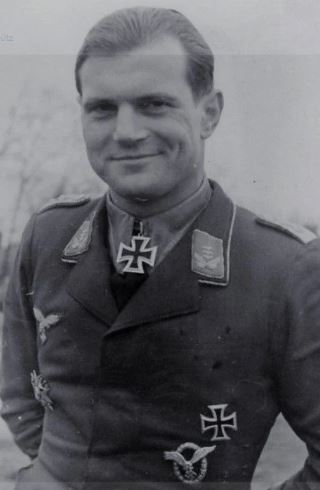 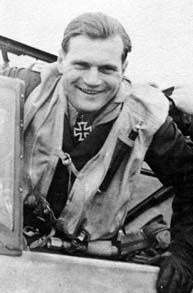