Awarded for distinguishing himself during the ultimately futile attempts of Gruppe von der Chevallerie to relieve the encircled city of Velikye Luki.

On the 19.08.1944 the armoured attack of the Großdeutschland Division ran into great difficulties near the village of Schaulen. The Soviets had erected a significant anti-tank gun front at a crossroads about 8 km in front of Doblen, and the bushy terrain here made an attack against this position an especially unpromising prospect. However Oberleutnant Burg managed to spot a gap in this anti-tank gun front, and after leading his Panzers through the gap he managed to bring about a breakthrough. In the ensuing battle he and his Panzers destroyed 6 Soviet anti-tank guns. During the fighting which followed he and his Kompanie also successfully managed to repulse a Soviet armoured attack against the extended German flank.

Later on this day Burg was heavily wounded, and he succumbed to his injuries two days later. He would eventually be awarded the Oakleaves for his devotion to duty and the major battlefield successes he achieved here. 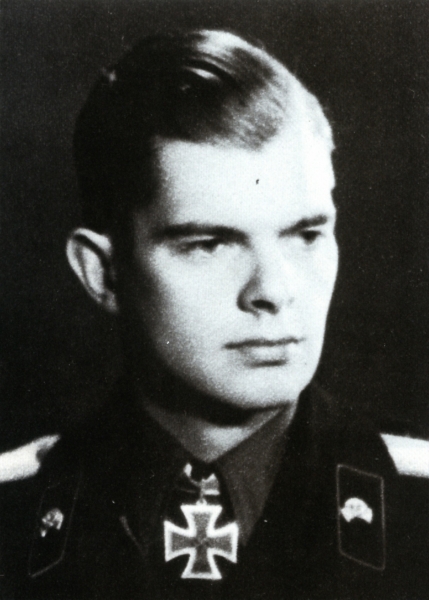