On the 16.04.1944 Oberleutnant Dally became the divisional Flak leader of the 50. Infanterie-Division, a position wherein he was responsible for coordinating and organizing all Flak formations in the Divisions area. He performed outstandingly in this capacity, fending off or destroying multiple Soviet armoured attacks and providing significant relief to the line units of the 50. Infanterie-Division. For his achievements in this role during the final battles in the Crimea he would be recommended for the Knights Cross by the divisional commander. 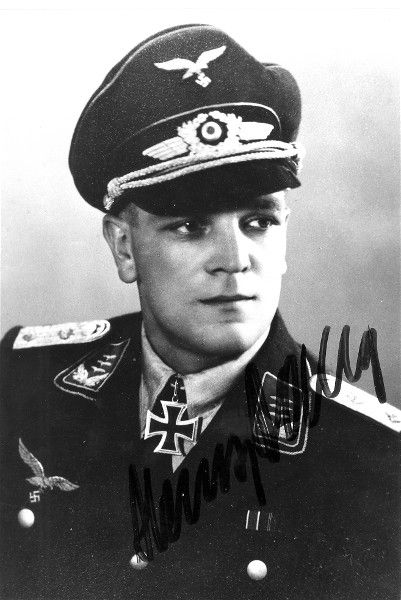