"In recognition of his pre-eminent services to humanity as the fearless and resolute champion of the ideals of freedom and individual liberty."

Chief Commander to the Legion of Honor

"For extraordinary, eminently meritorious and valuable services rendered in a position of great responsibility to the people and Government of the Philippines. In 1933, during his first term as President, Franklin Delano Roosevelt approved an Act of Congress establishing the Commonwealth Government and fixing the date of independence of the Philippines on July 4, 1946. For eight years thereafter, in the course of their preparation for independence, the Filipino people were greatly encouraged in their labors by the many evidences of his constant solicitude and sympathy. Ever thoughtful of the welfare of the Filipino people, he sought by every means in his power to bring the historic American experiment in the Philippines to a just and satisfactory conclusion. In December 1941, after the Japanese invasion, he pledged the entire resources of the United States of America to the redemption of the Philippines. The Filipino people, believing in him and in the justice of their common cause with the American people, bitterly resisted the enemy during more than three years of unremitting struggle. Beginning in October 1944, and in the course of the next six months, the overwhelming might of American arms, supported by a loyal population, completely crushed the forces of the invader. Franklin Delano Roosevelt had kept his promise.

On this first anniversary of the Republic, the people and Government of the Philippines, in grateful recognition of his services, posthumously award to Franklin Delano Roosevelta great man, outstanding American, and hero of the Philippinesthe Medal for Chief Commander of the Philippine Legion of Honor." 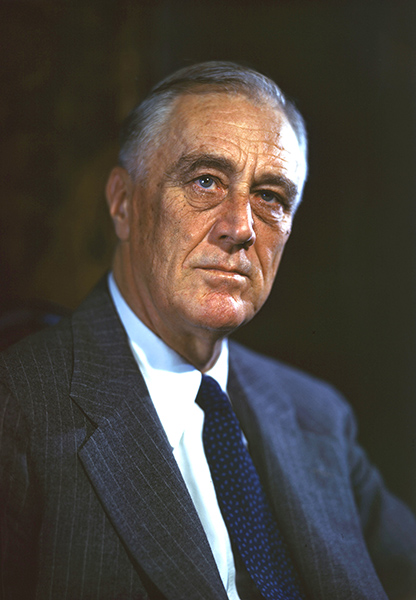 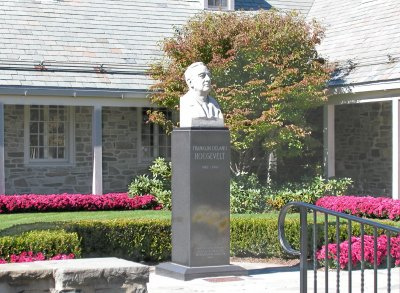 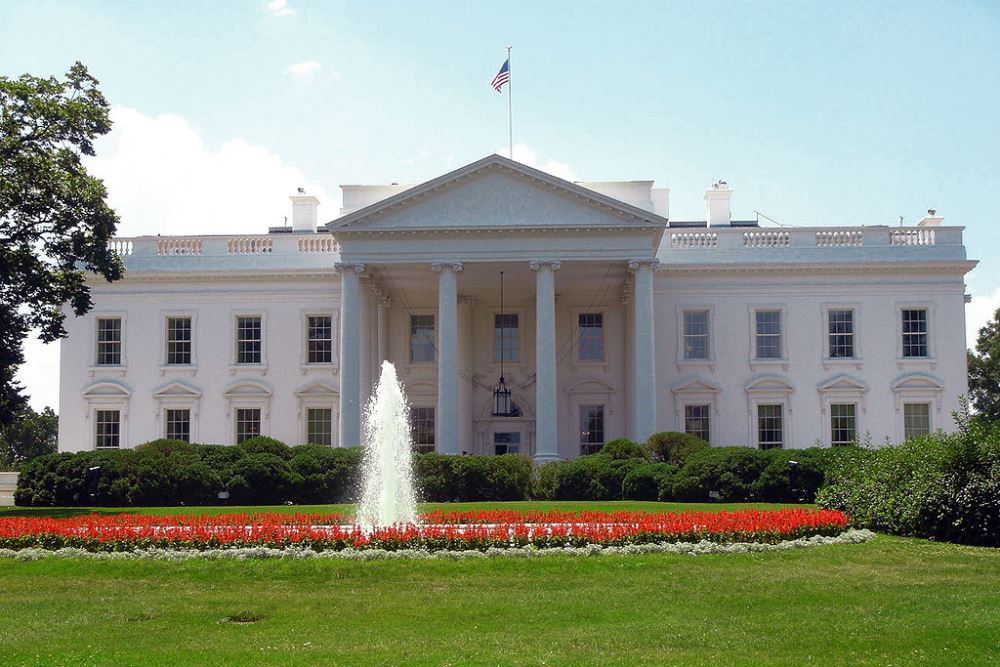 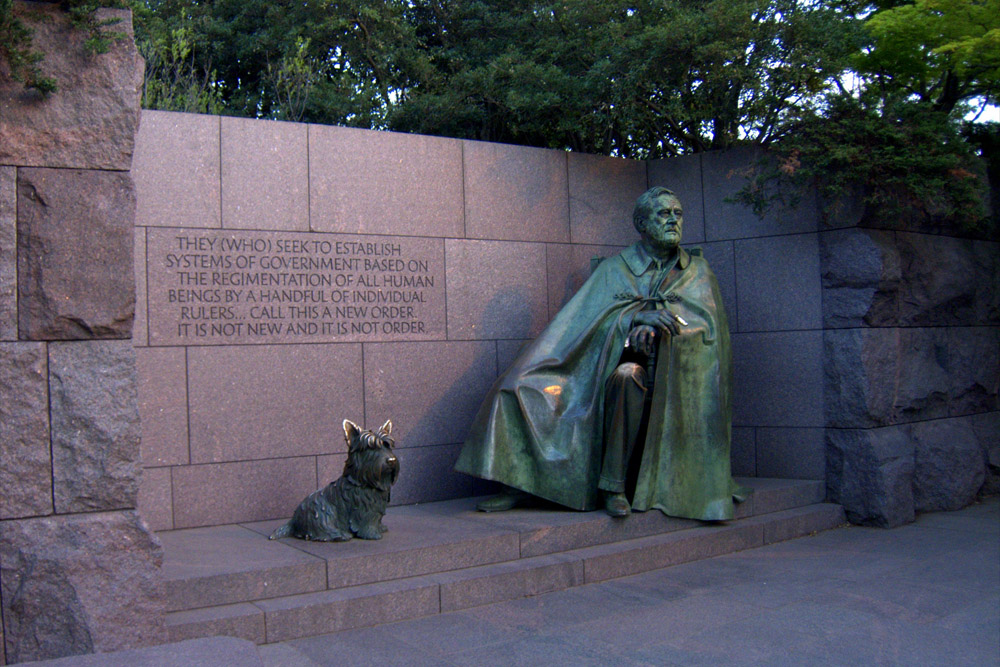 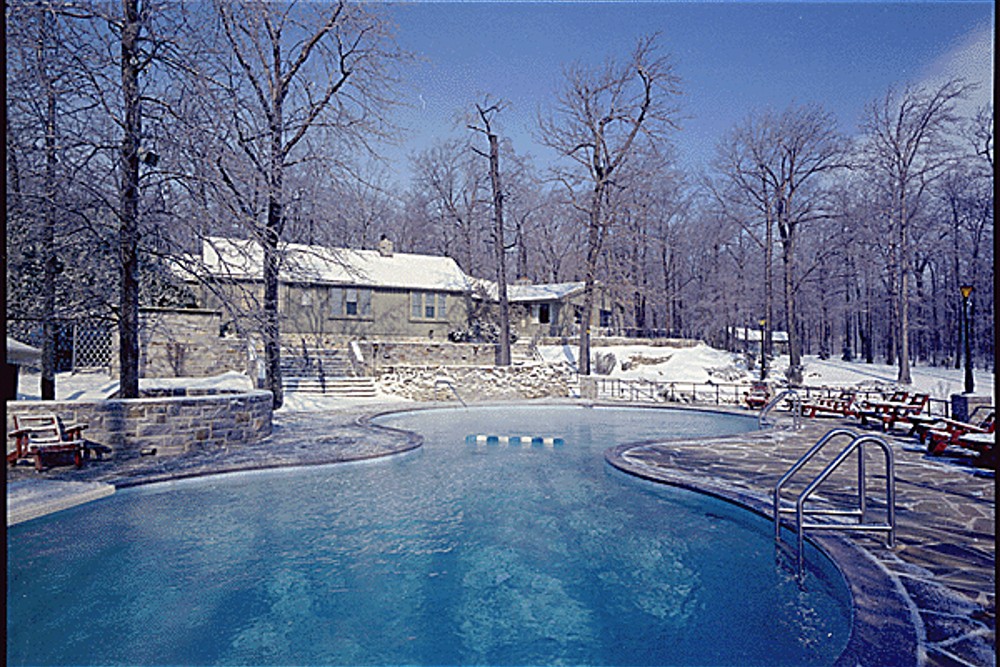