During World War II, he flew P-38 twin-engine fighters and became the Number 1 fighter ace in North Africa with 12 enemy credits.
Among his awards and decorations were the Air Force Cross; Flying Cross; and 20 air medals.

The Air Force Cross is presented to William J. Sloan, Lieutenant Colonel, U.S. Army Air Force, for extraordinary heroism in military operations against an armed enemy of the United States as pilot of a P-38 aircraft in the North African Theater of Operations 5 July 1943. On that date, Colonel Sloan led a flight of fighter aircraft escorting thirty-six B-25 bombers in an attack on Gerbini Airdrome. The formation encountered intense antiaircraft fire in the target area and was attacked by ten enemy fighters. Colonel Sloan shot down two of the enemy fighters and as conspicuous in driving the remaining hostile fighters away from the bombers, all of which returned safely. Through his extraordinary heroism, superb airmanship, and aggressiveness in the face of the enemy, Colonel Sloan reflected the highest credit upon himself and the United States Air Force. 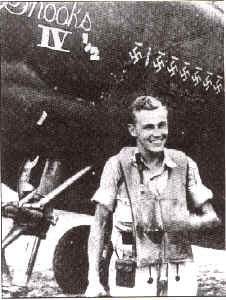 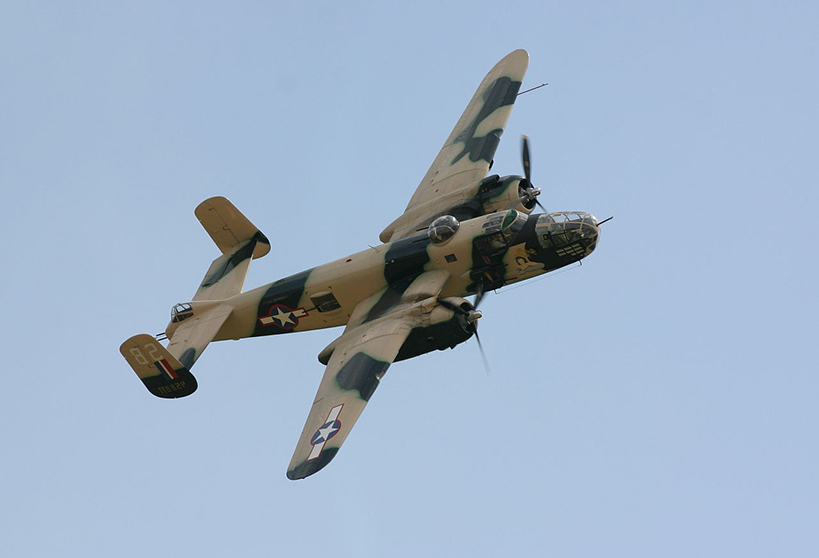