Colonel Payton-Reid commanded the 7th K.O.S.B. during the Battle of Arnhem. On Saturday, 23rd September the unit, by this time reduced to 6 officers and 110 ORs, was heavily attacked by German infantry supported by tanks and S.P. guns. A penetration was made on the right flank. Col Payton-Reid immediately organized a scratch force from his Battalion HQ and Support Company and led it against the enemy. His counter attack was successful and a dangerous situation was restored. It was entirely due to the energy, initiative and determination of the CO that the breach was sealed. During the nine days of the operation, Col Payton-Reid's Battalion was constantly attacked by tanks, S.P. guns and infantry. Between attacks the unit was subjected to intense mortar and artillery fire. It was due to the personality, courage and wonderful example shown by Col Payton-Reid that his unit was able to withstand the terrible strain of that week. At critical periods during the enemy attacks and bombardments this officer continually showed himself and inspired all ranks by his personal courage and disregard for his own safety. During the last two days the unit manned a small but highly important sector of the perimeter and all ranks were in the front line. Exceptional physical courage and endurance, powers of leadership and sound military knowledge were displayed by this officer during the action and it was due to these qualities that his unit never broke but stayed on the ground it was ordered to defend in spite of suffering heavy casualties daily. Colonel Payton-Reid was wounded in the shoulder on 23rd September but remained at duty until arrival in the U.K. 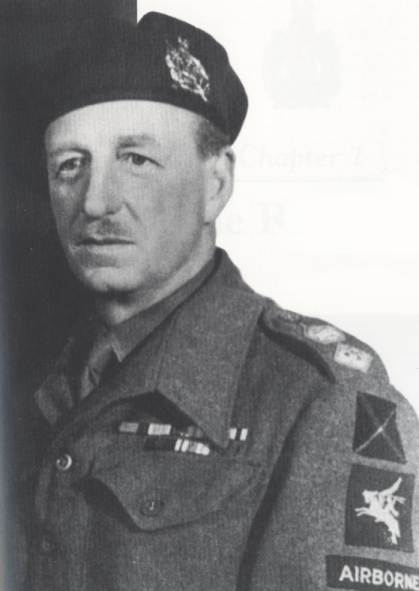 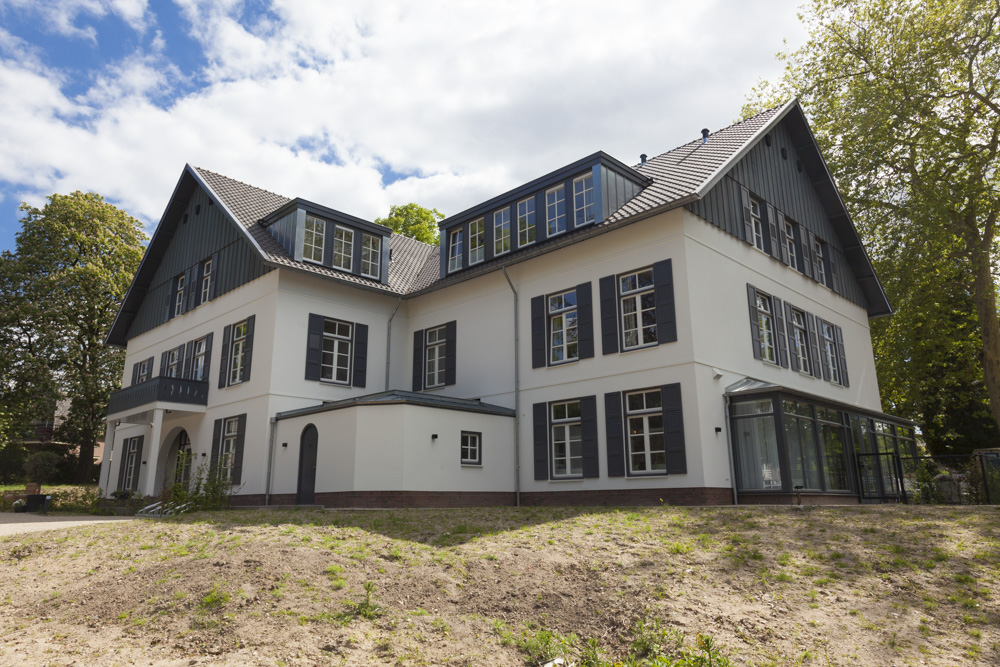