The German 294. Infanterie-Division was part of Armee-Gruppe Hollidt during February 1943, and in this capacity it was involved in many desperate defensive battles. During one such incident that month the Soviets attacked with strong tank and infantry forces against the positions of the Division. Gefreiter Rausch was among the defenders. As a result of the heavy Soviet fire, several neighbouring Pak guns were knocked out, and even a few men from Rauschs own gun (including the Geschützführer) became casualties. In this critical turn of events Rausch was able to maintain his composure and continue the fight against the Red Army. During a battle that lasted less than three hours Rausch destroyed 12 Soviet tanks with his gun, some of which he allowed to approach to a range of just 15 metres before he opened fire. Eventually the Soviets finally gave up their breakthrough attempt and pulled back.

This action by Gefreiter Rausch had huge implications for the continued fighting in this sector, as a Soviet breakthrough here could have resulted in the encirclement of elements of the Division. Rausch would receive the Knights Cross in recognition of his bravery and devotion to duty during this decisive battle. 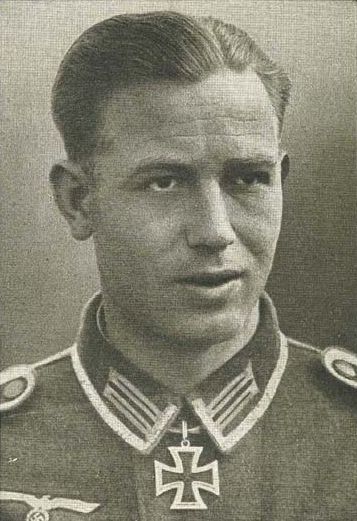