Graduated from Murray State University in Murray, Kentucky and from Stetson University in Florida. Had 2 brothers who also served during WW2 in the Army Air Corp.

Citation:
" . . . ..extraordinary achievement while serving as right waist gunner on numerous bombardment missions against enemy in . . . over German occupied Continental Europe. Sergeant Altman . . fearlessly repelled numerous hostile fighter attacks . . , excellent marksmanship, thereby assuring the safety of . . . to duty while engaged in aerial combat on all these missions are in keeping with the highest traditions of the United States Army Air Forces."
This citation was half-burned but with that what was left, an attempt has been made. 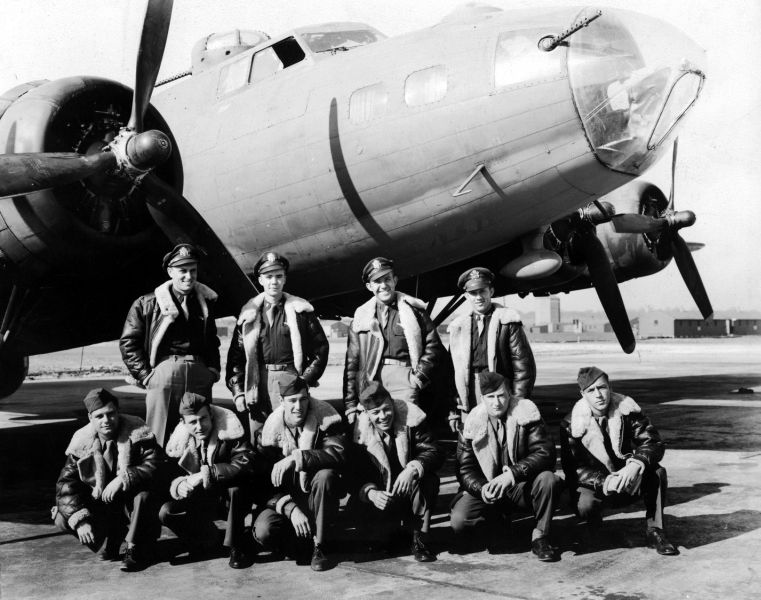