In the success of German submarines off the U.S. coast, the submarine under the leadership of Captain Lieutenant Mützelburg distinguished itself from the rest.

Captain Lieutenant Rolf Mützelburg, U-boat commander, recipient of the Knights Cross with Oak Leaves, lost his life on patrol. The U-boat arm has lost an outstanding commander and a successful fighter. The boat continues her patrol under the command of the senior watch officer. 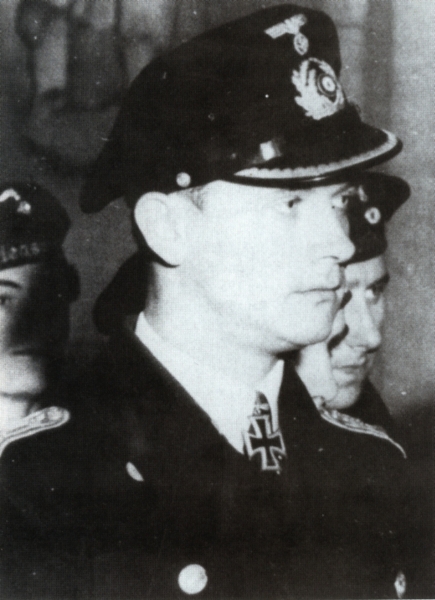