Died on 28th June 1943 as Kommandant "U 200". Was posthumously promoted to Korvettenkapitän. 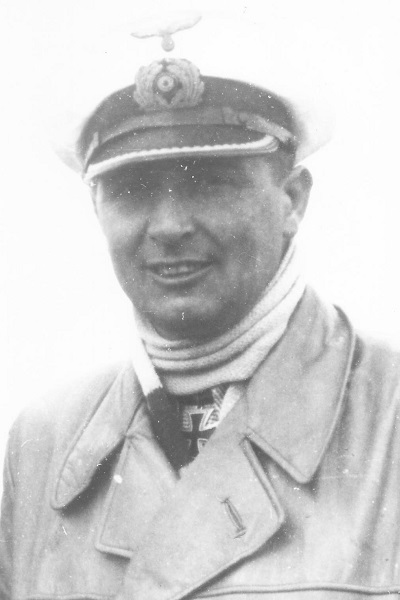